Ben Harper And Charlie Musselwhite - No Mercy In This Land

Home / Ben Harper And Charlie Musselwhite - No Mercy In This Land 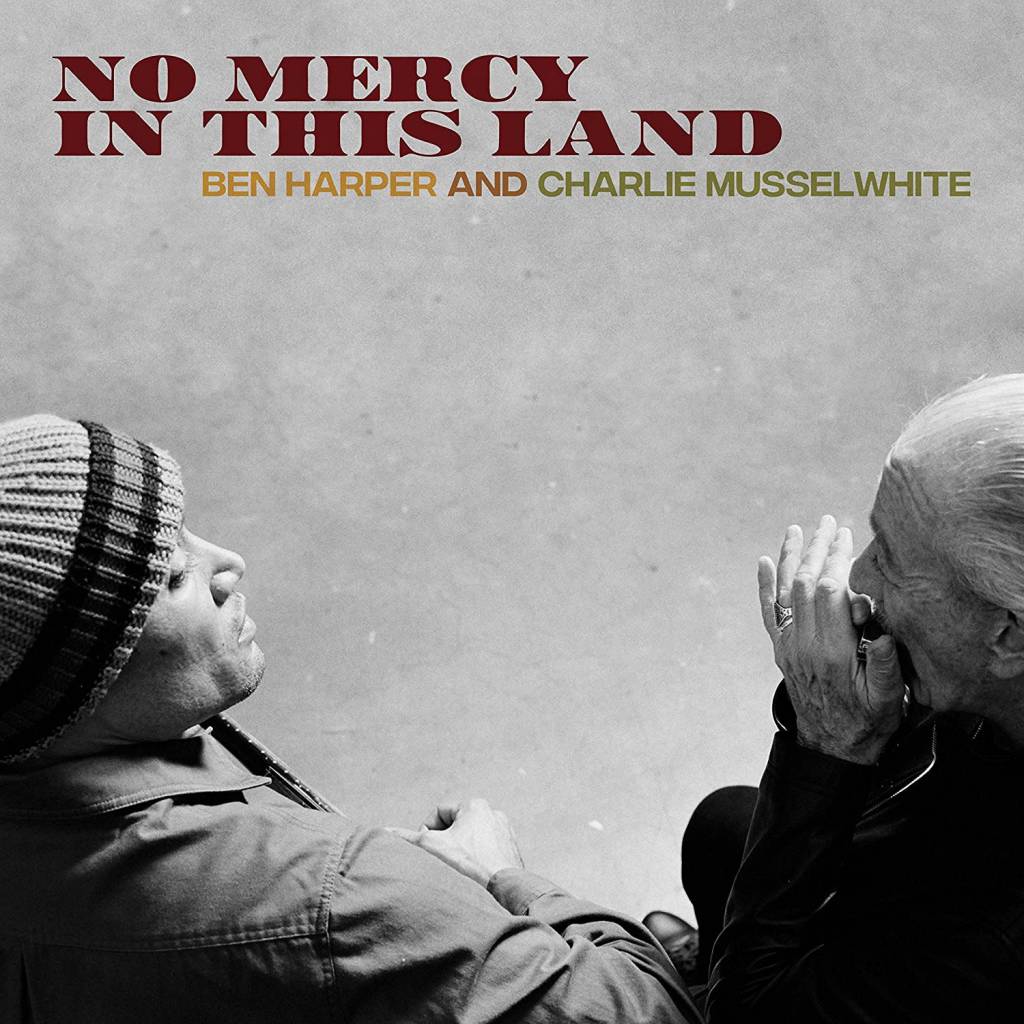 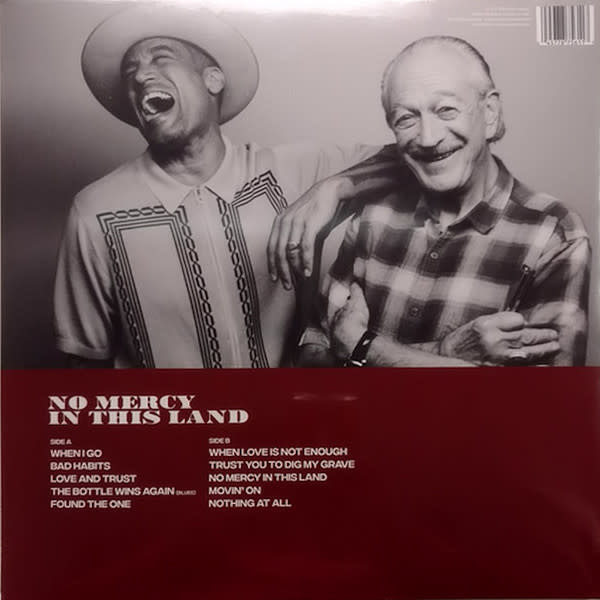 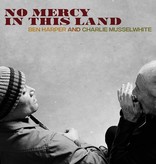 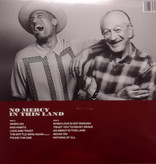 No Mercy In This Land is a blues record. Charlie Musselwhite and Ben Harper were introduced to one another by John Lee Hooker. The legendary musician thought the two men should play together, so he brought them into the studio to record a song called simply “Burnin’ Hell.” The two remained friends and their paths periodically crossed out there on the road.

But it wasn’t until 2013 that the two met up in a studio to record what would be their Grammy winning album Get Up!. And as good as that record was, it was just the beginning. Both men agree that their friendship deepened in the many months of touring that followed. And it’s that bond, that closeness, that makes this new record something special. At first glance, Ben Harper and Charlie Musselwhite might seem an unlikely pairing. While Ben grew up in in the tree lined Southern California college town of Claremont, a bastion of culture and liberalism just east of Los Angeles, Charlie was raised in Memphis during the time of rockabilly and Sun Records. But while the two might have come to their musical knowledge in different eras and places, as Charlie explains, “We were both searchers and we’re still seeking.” Each of them possess an enduring hunger for musical knowledge that came to them early.