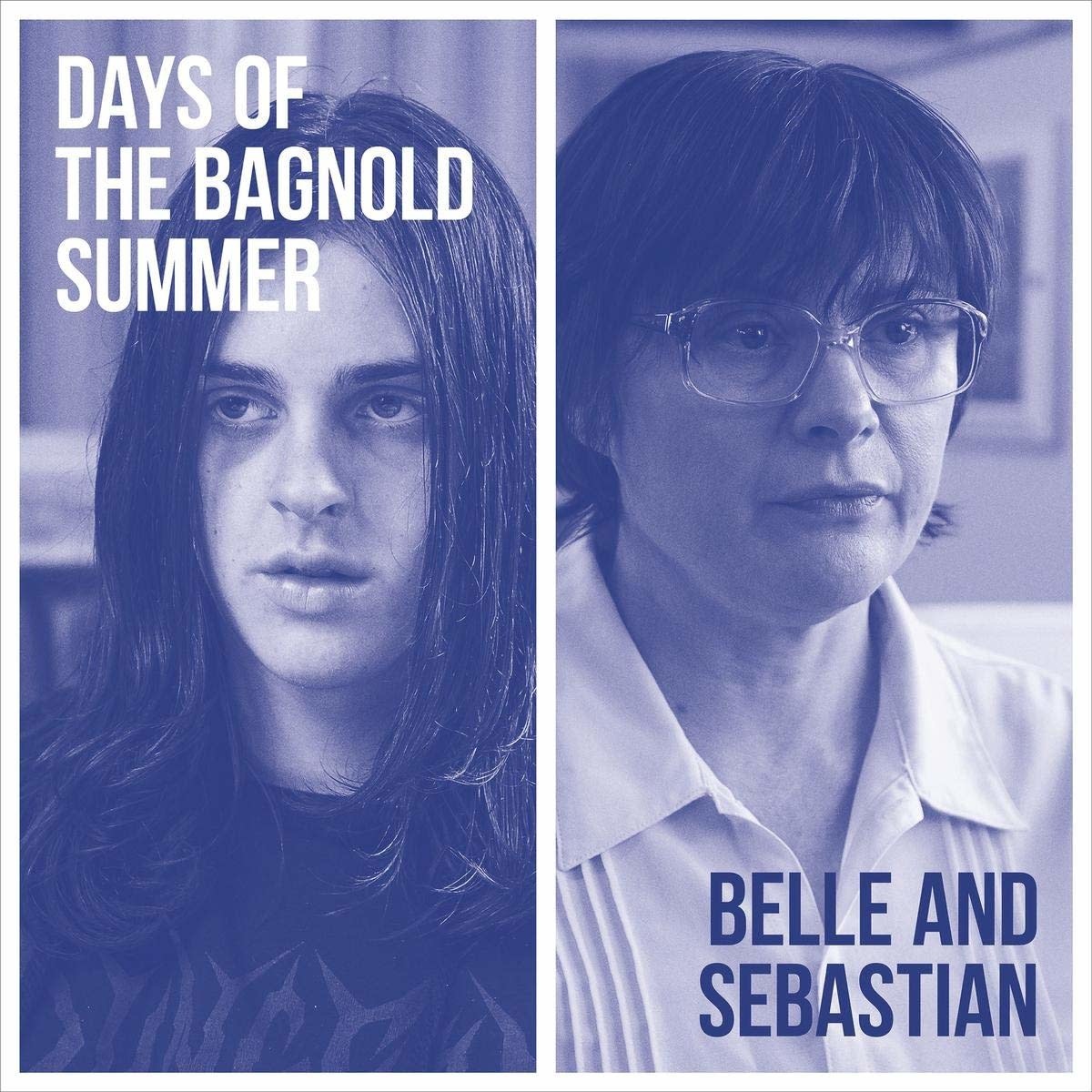 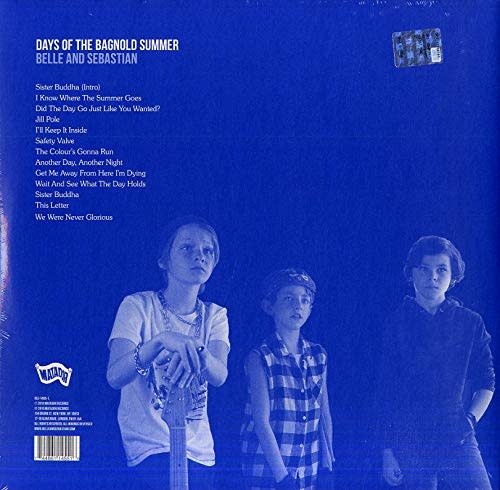 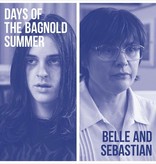 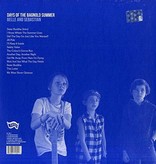 Days of the Bagnold Summer began life as a 2012 award-winning graphic novel by Joff Winterhart, was turned into a feature film and the directorial debut of Simon Bird (The Inbetweeners, Friday Night Dinner), and is now a wonderful, rich, bittersweet, and warmly welcoming original soundtrack album by Belle and Sebastian, on Matador Records.

The album features eleven brand new Belle and Sebastian songs, as well as re-recorded versions of classics Get Me Away From Here I'm Dying, originally appearing on 1996's If You're Feeling Sinister, and I Know Where The Summer Goes, from 1998's This Is Just a Modern Rock Song EP.