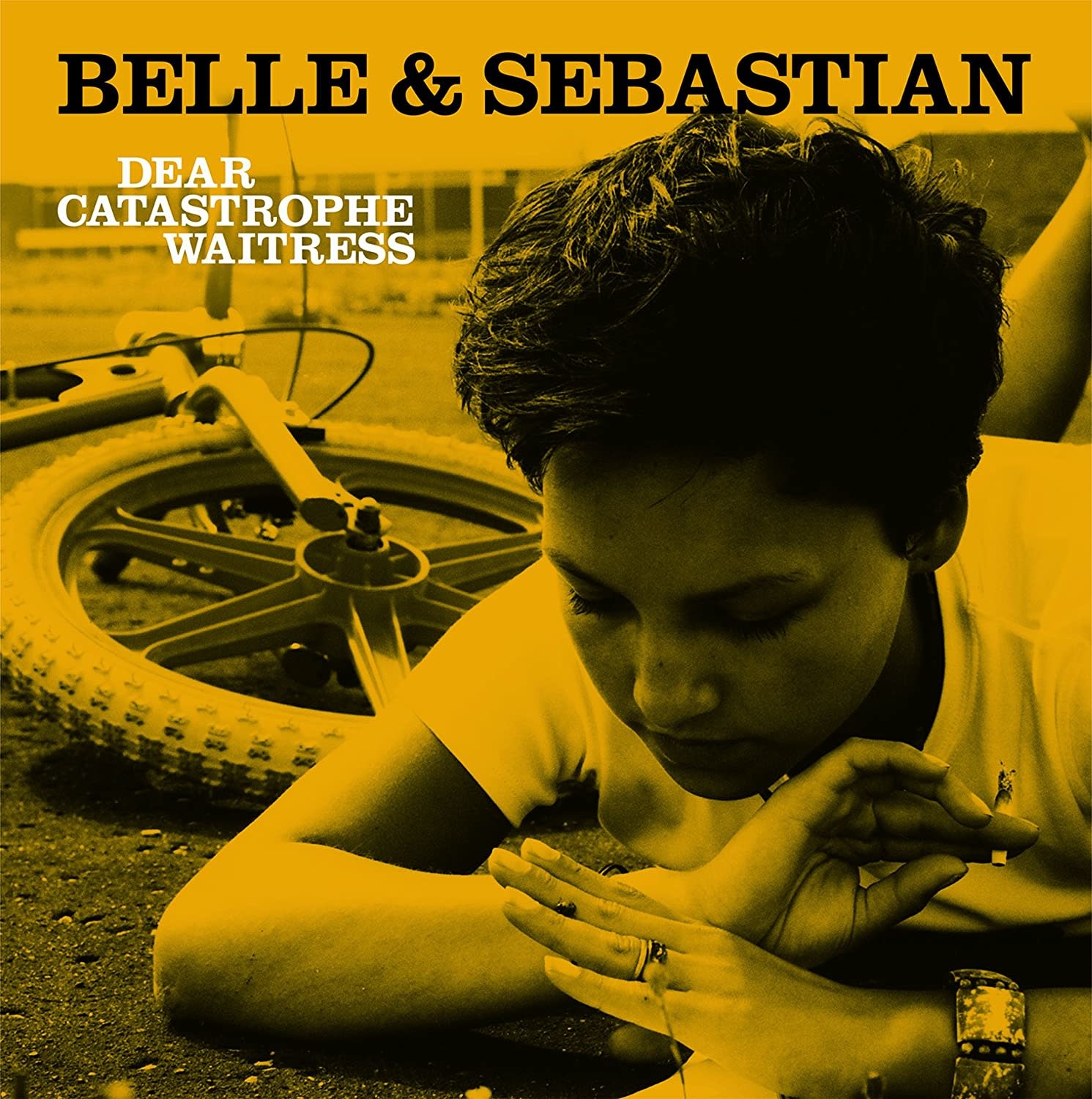 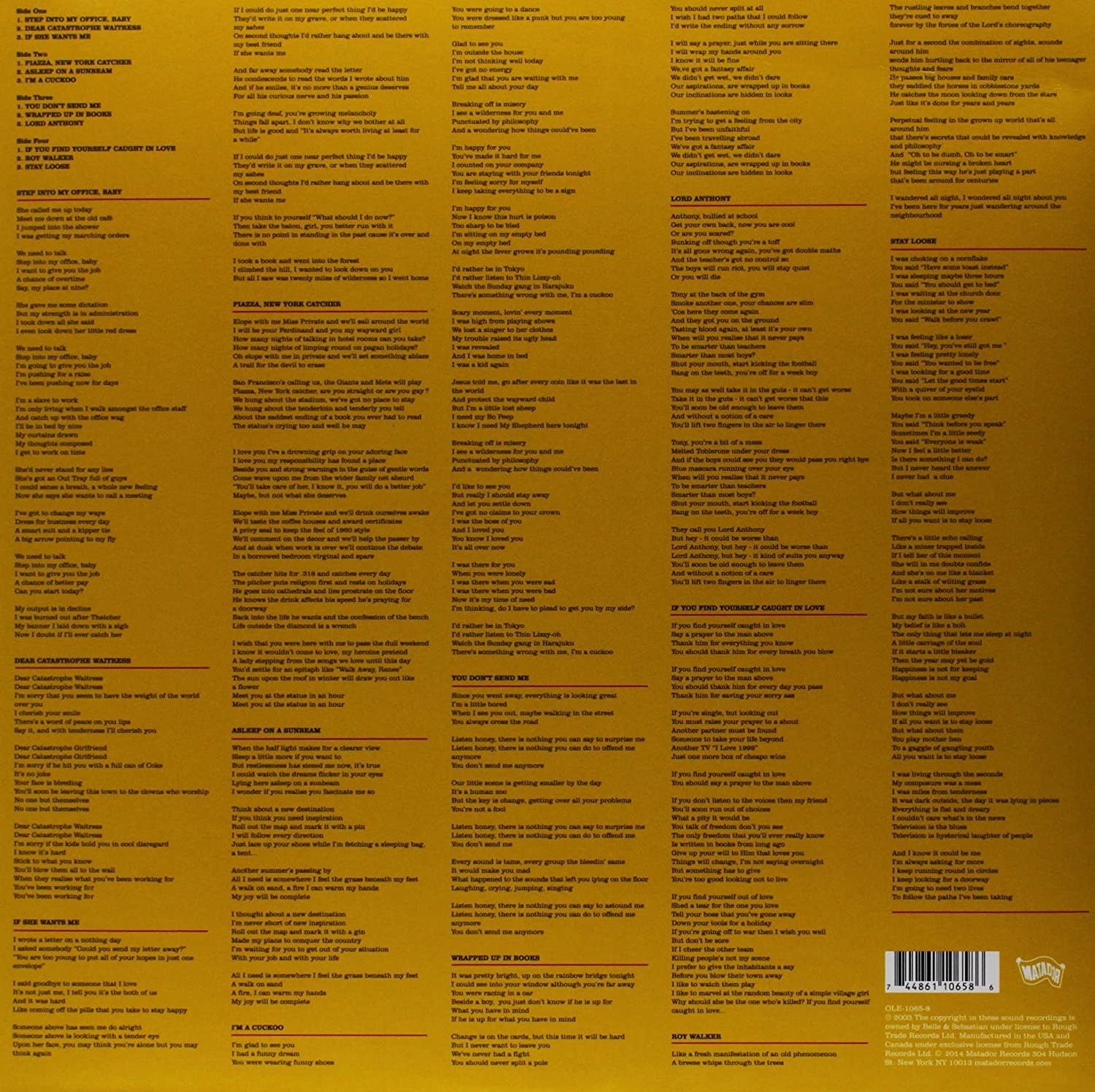 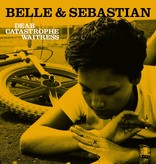 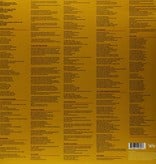 Dear Catastrophe Waitress is the sixth studio album by Belle & Sebastian, a Scottish indie pop group, released in 2003 on Rough Trade Records. Producer Trevor Horn, former member of The Buggles and producer of groups like Yes and Frankie Goes to Hollywood, oversaw the production of the album, and gave it a more polished, pop-friendly sound.

This stood in sharp contrast with their previous lo-fi, folky albums (although songs like "Lord Anthony" hearkened back to their old sound.) In particular, the danceable track "Stay Loose" proved to be the first in a series of songs (such as "Your Cover's Blown" and "Sukie in the Graveyard") that further diverged from their roots.