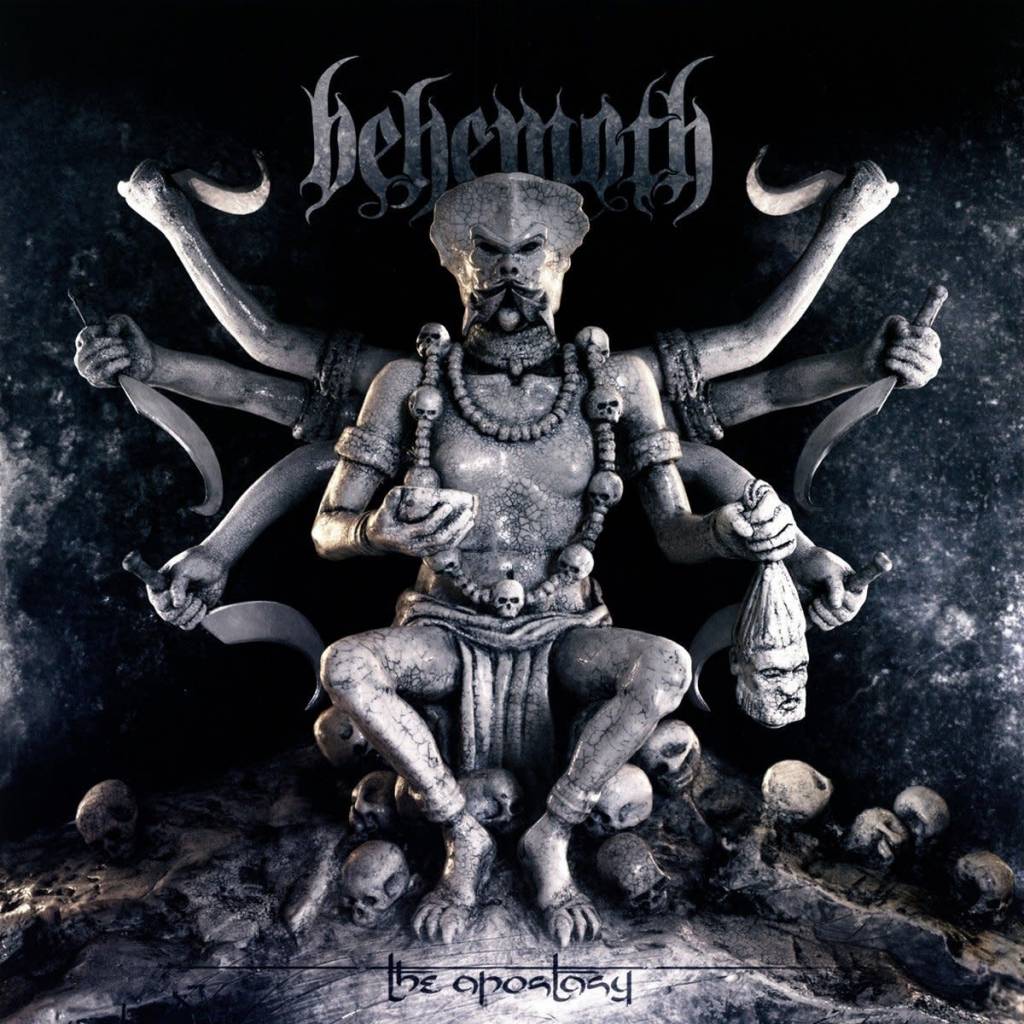 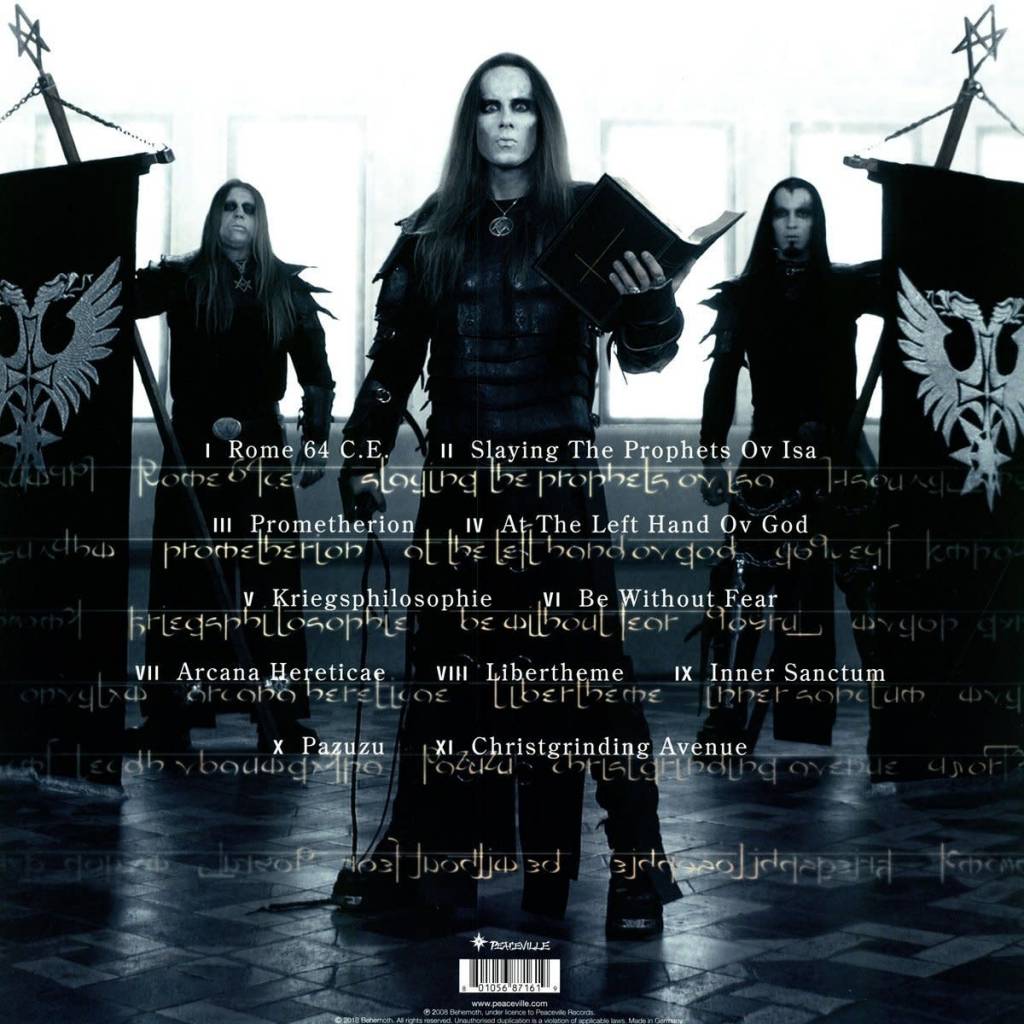 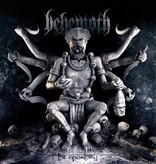 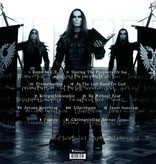 The Polish metal kings have returned with a new offering, The Apostasy, which is destined to become both the defining release of the band's career and one of the most revered and dynamic offerings the genre has seen in years. The Apostasy was recorded at the Radio Gdańsk Studios from November 2006 till March 2007. The record was then mixed by Daniel Bergstrand in the Dug Out Studio in Uppsala, Sweden in March 2007. Then it was mastered by Bjorn Engelmann in the Cutting Room Studios in Stockholm, Sweden also in March 2007.