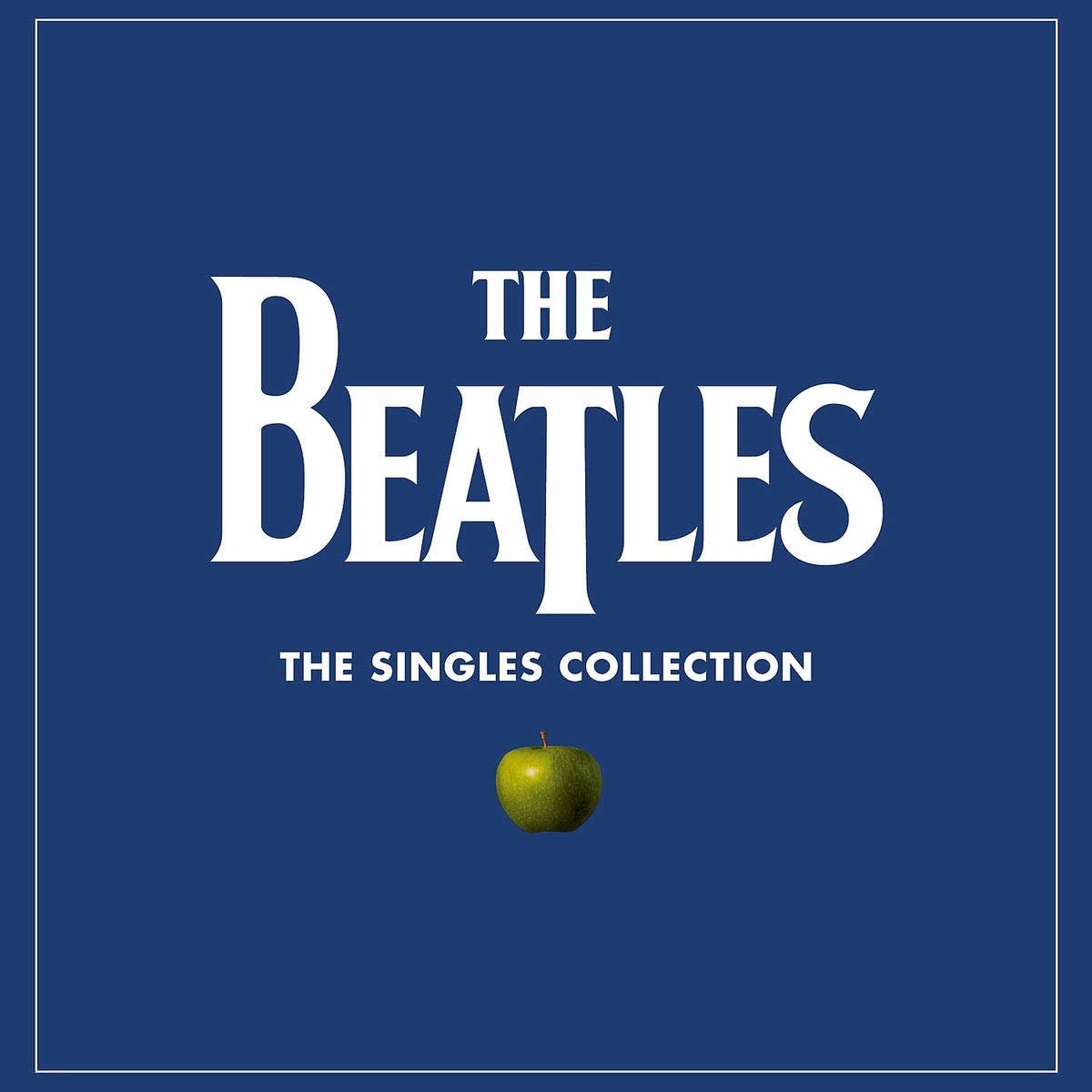 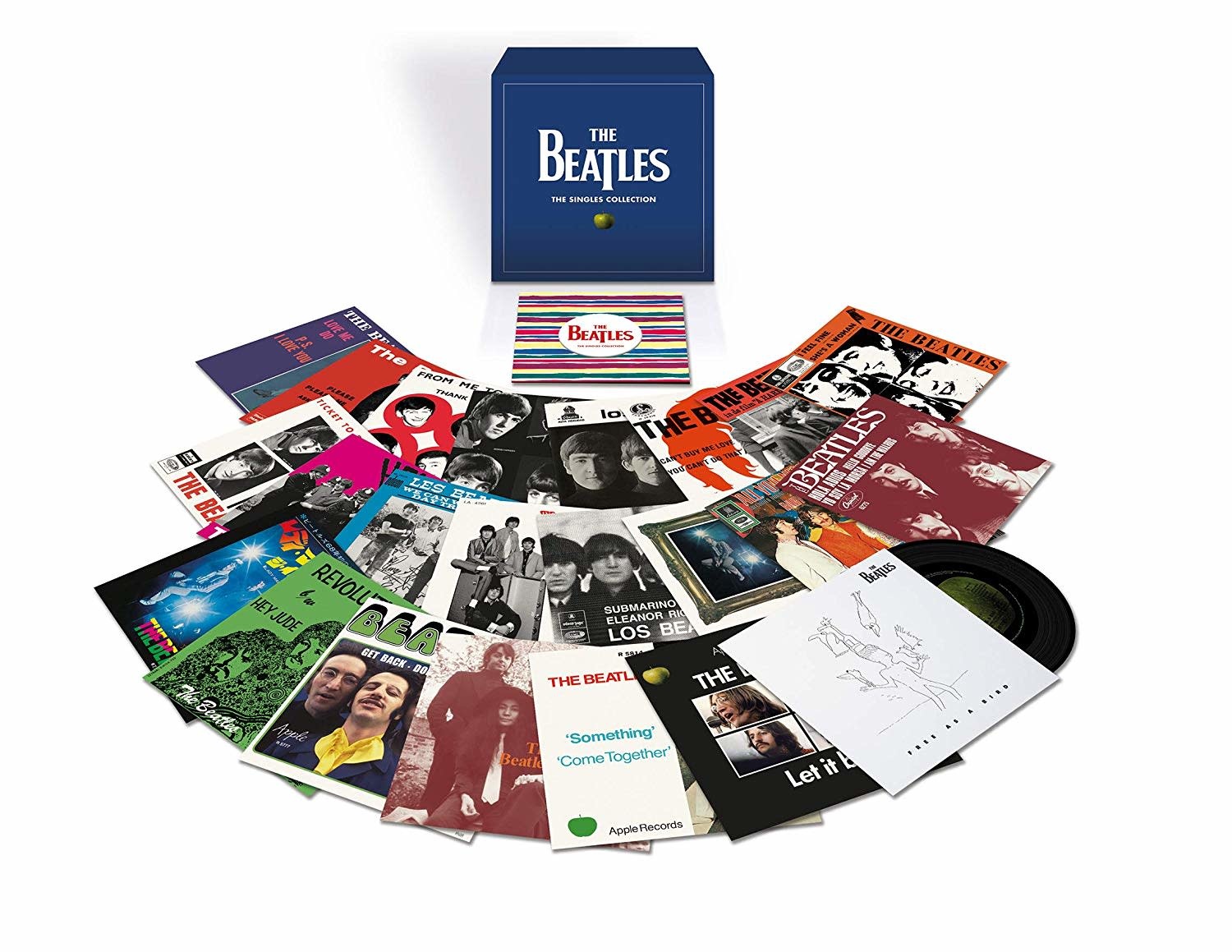 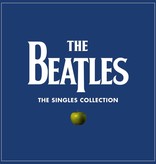 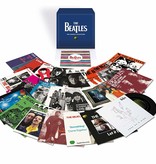 From 1962 to 1970, The Beatles released 22 UK singles; of those 44 A and B-side tracks, 29 were not included on the group's British albums at that time. These singles, plus an exclusive new double A-side single for the mid-1990s-issued tracks "Free As A Bird" and "Real Love," are newly cut for vinyl from their original mono and stereo master tapes by Sean Magee at Abbey Road Studios for a new limited edition boxed set. The Beatles: The Singles Collection presents 46 tracks on 23 seven-inch vinyl singles in faithfully reproduced international picture sleeves, accompanied by a 40-page booklet with photos, ephemera, and detailed essays by Beatles historian Kevin Howlett.