Beatles - Let It Be 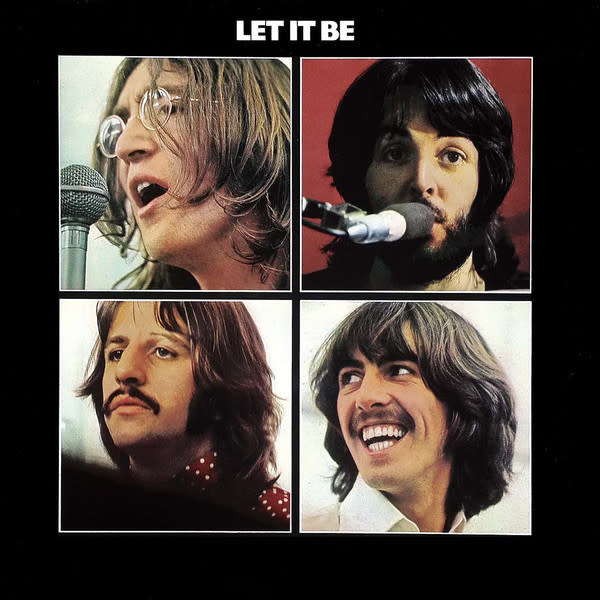 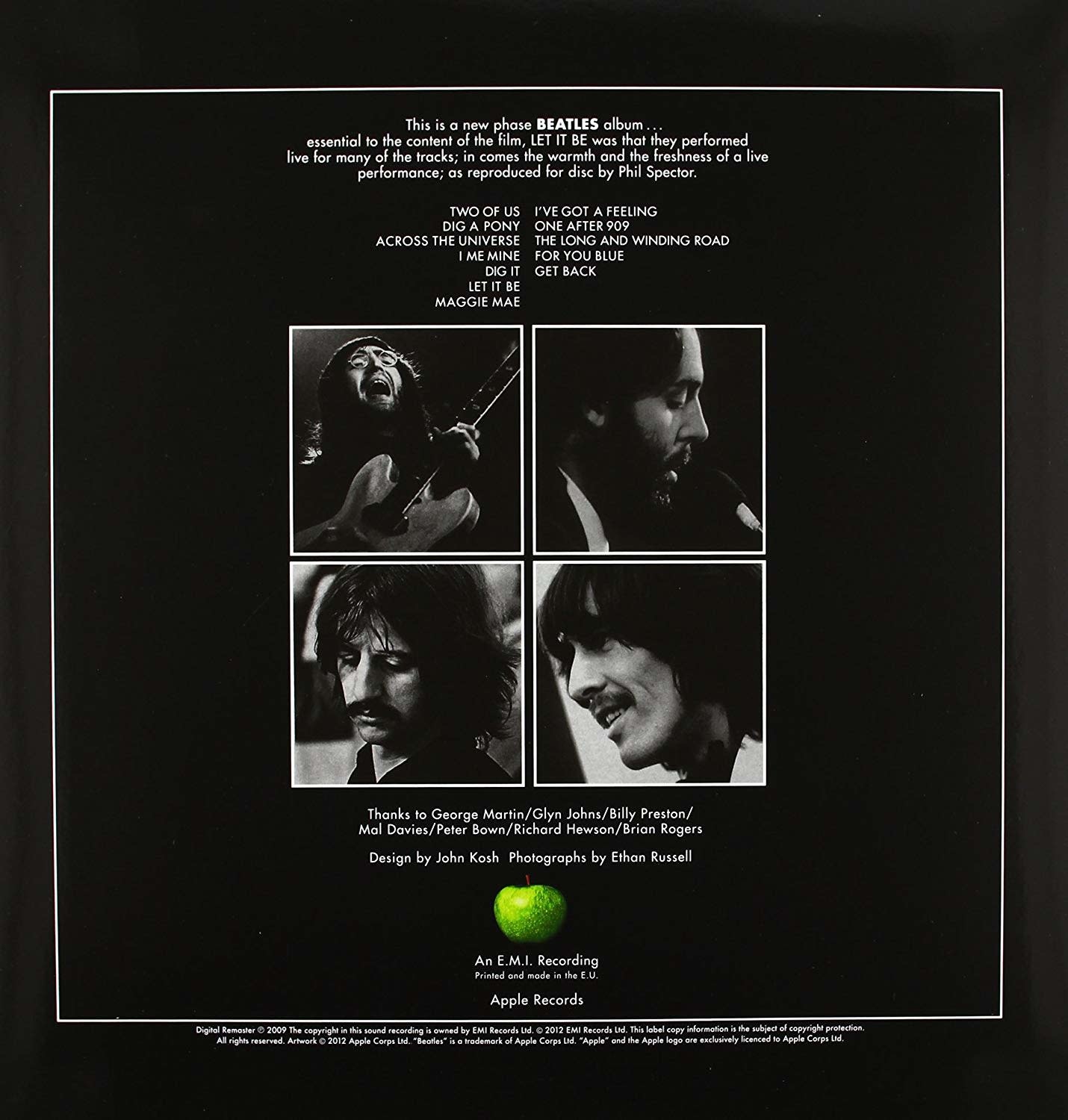 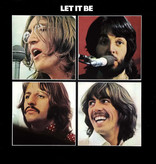 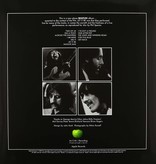 The final Beatles album was first released on 8th May, 1970, just prior to the launch of the cinema film of the same name.Rehearsals and recording sessions for the album had taken place in January, 1969 first At Twickenham Film Studios and later in the basement and on the roof of their Apple headquarters in London's Savile Row.

A single comprising of "Get Back" and "Don't Let Me Down" was released in April, 1969 but as The Beatles focussed their energies on a new album mainly recorded at Abbey Road, The "Get Back" album as it was then called remained unreleased.

Once Abbey Road had been issued and the completion of the documentary film now imminent, it was noticed that rehearsals of George's song "I Me Mine" featured prominently in the film but had not been recorded in the studio. This was remedied on 3rd January, 1970 when George, Paul and Ringo performed it without John who was in Denmark. A second single from the album, which was now titled Let It Be appeared on 6th March.