Beastie Boys - To The 5 Burroughs

Home / Beastie Boys - To The 5 Burroughs 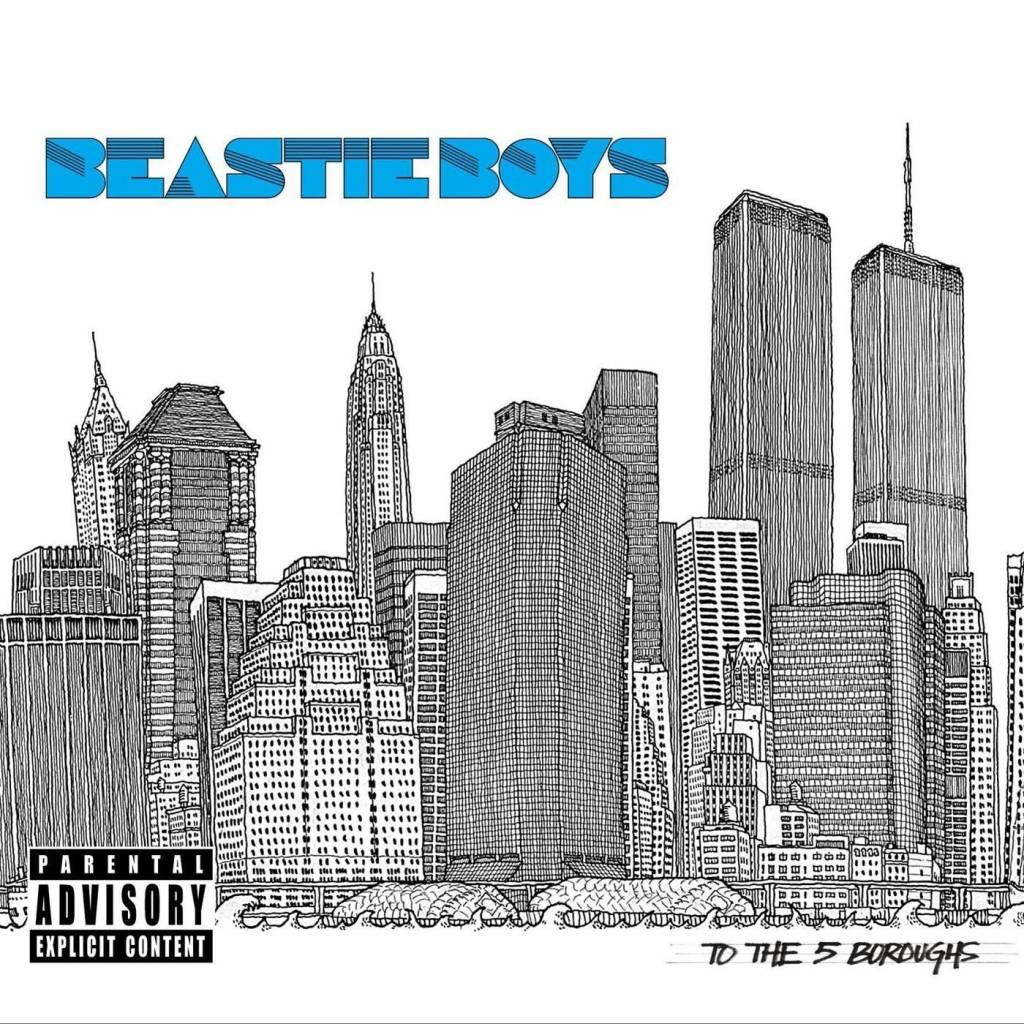 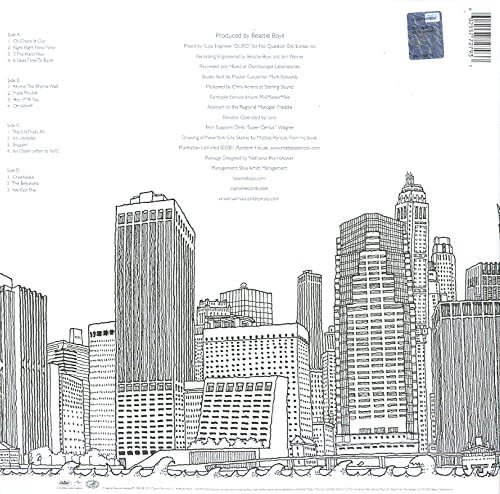 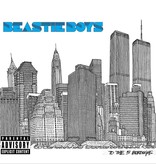 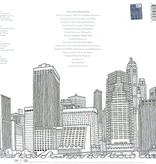 To the 5 Boroughs is the sixth studio album by the Beastie Boys. The album was originally released on June 14, 2004 internationally, and a day later in the United States. The album debuted #1 on the Billboard 200 with 360,000 copies sold in its first week and is certified Platinum by the RIAA for sales of over 1,000,000 in the U.S. Four singles were released from the album, Ch-Check It Out, Triple Trouble, An Open Letter to NYC, and Right Right Now Now.