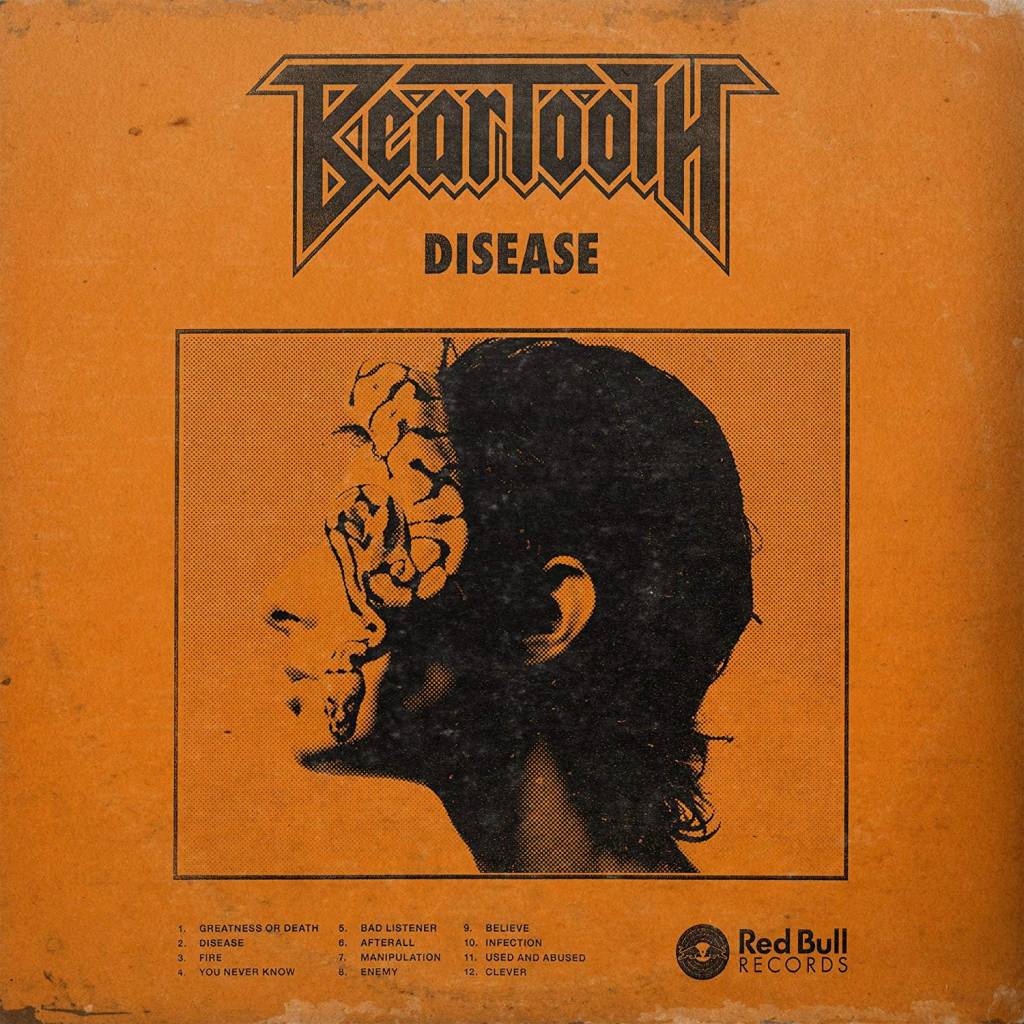 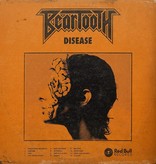 Entitled Disease, Columbus, OH rock band Beartooth's third effort is a stark look inward and the next installment chronicling frontman Caleb Shomo's battle with his own demons. It's a painstaking, riff-driven examination of the unshakeable throes of depression. While there are moments of positivity, this isn't the sound of triumph. This is music about survival.

"The album is a whirlwind of emotion," Shomo explains. "Crazy highs, crazy lows, and lots of intensity. This record isn't about winning anything. It's about trying to even begin to learn how to deal with things. It's hard to process just how dark you can get, what you can really put yourself through with expectations. It's like starting from the beginning all over again. At the end of the day, it is a very dark album."