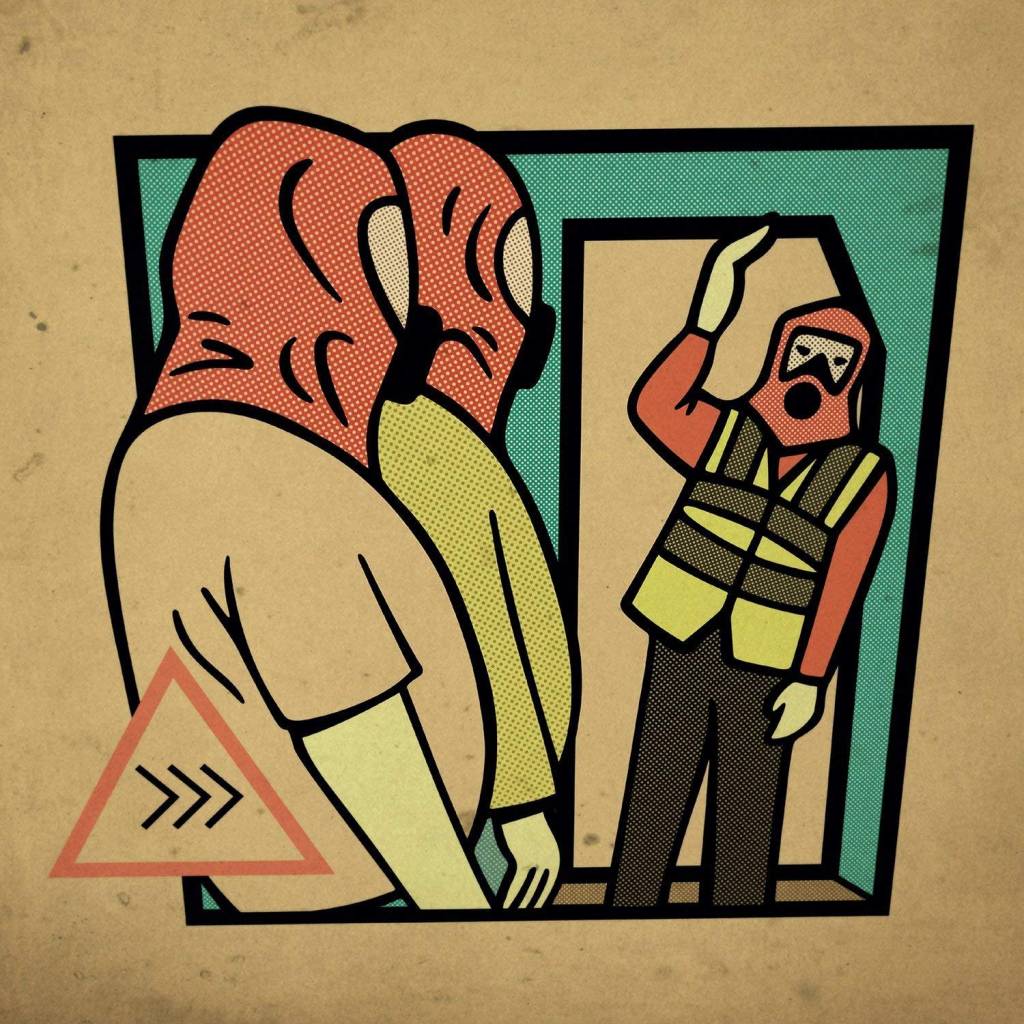 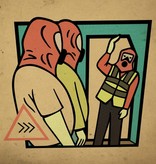 Acclaimed UK out-rock trio, Beak>, return with their first album in six years. The aptly-titled >>> will be released on September 21, 2018 on Temporary Residence Ltd./Invada Records. Written over the last year and, for the most part, written and recorded live at Invada Studios, the band continue to forge their own path through their own genre of oddness. ">>> definitely sounds like a step forward. The production and feel of the first two albums were like listening through frosted glass; a band playing behind a curtain. Now we are hearing Beak> in sharp focus, but without forfeiting what the band see as its 'wrongness'. This could be the result of having played bigger stages and festivals - something that was never part of the plan - or perhaps it is just a reaction to the infinite cut & paste fuzz pedal kraut bands on the planet.