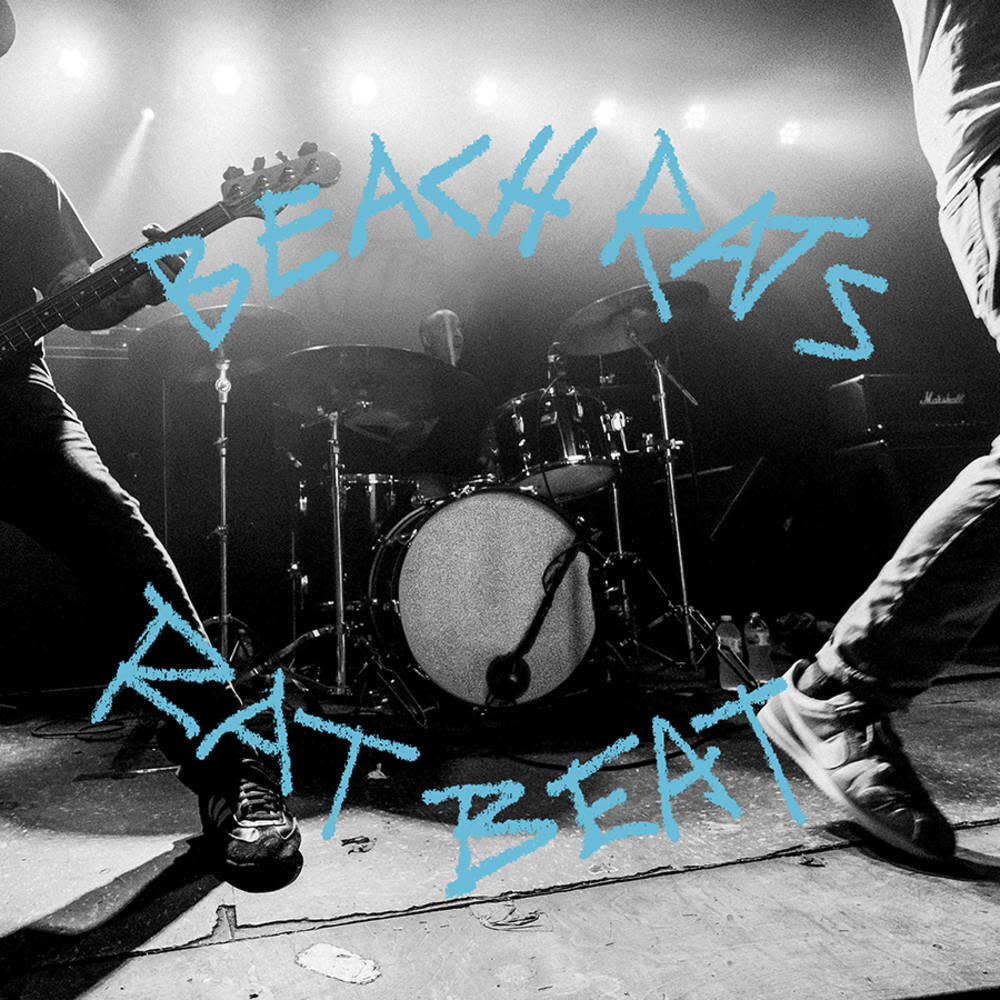 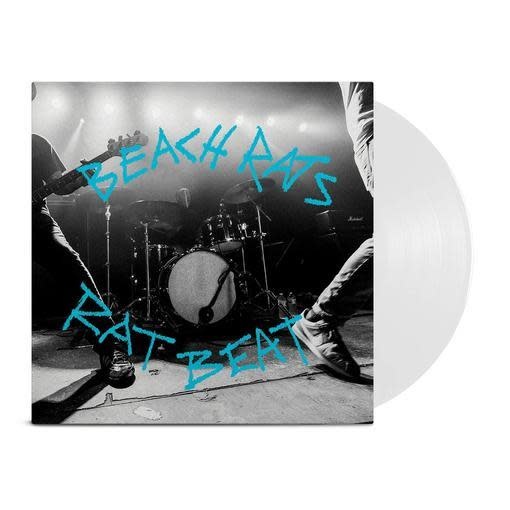 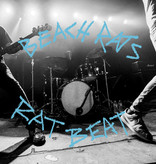 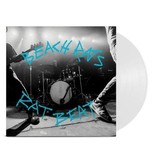 BEACH RATS play a brand of hardcore/punk that stays true to their members’ roots while creating something completely fresh and urgent.“I had moved to Asbury Park,” recounts guitarist Brian Baker. “And it turned out that Pete [Steinkopf] and Bryan [Kienlan] from the Bouncing Souls were sniffing around and had the idea to do a fun side-band with Ari Katz from Lifetime. They had recently played together at a memorial for Dave Franklin [Vision frontman, R.I.P.] and had a blast. That was the foundation of it. Like most of my career, I walked into a pre-existing situation, ready to go. They were talking about it and I was immediately like, ’I want to be in a band! Bands are great, let’s go!”

The common denominator for BEACH RATS for was simple. “It’s a mix of the Jersey Shore thing and a bunch of guys that can endlessly create 80’s hardcore riffs because we were there,” states Bryan Kienlan. “You’re gonna get authentic punk and hardcore from BEACH RATS because we are all from the 80’s. It’s literally taking it back to some of our biggest influences like Negative Approach and Poison Idea, And of course, Minor Threat.”