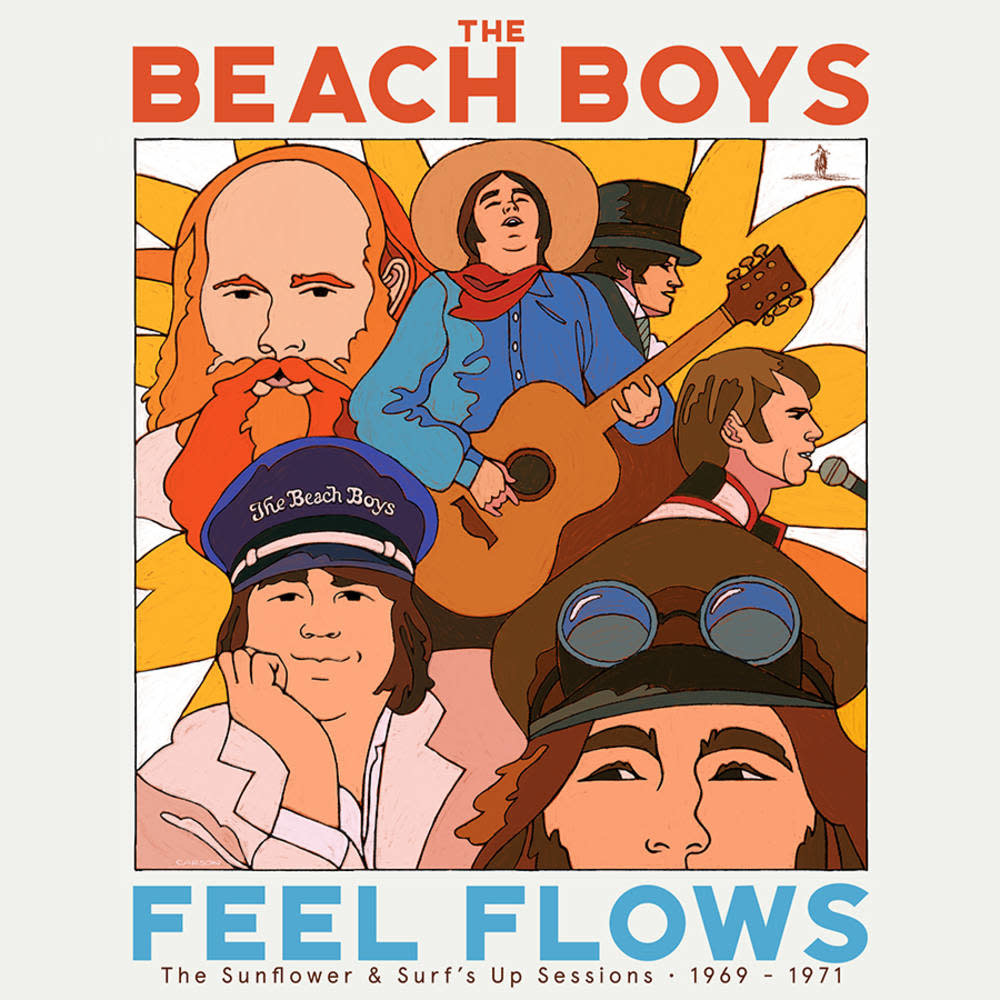 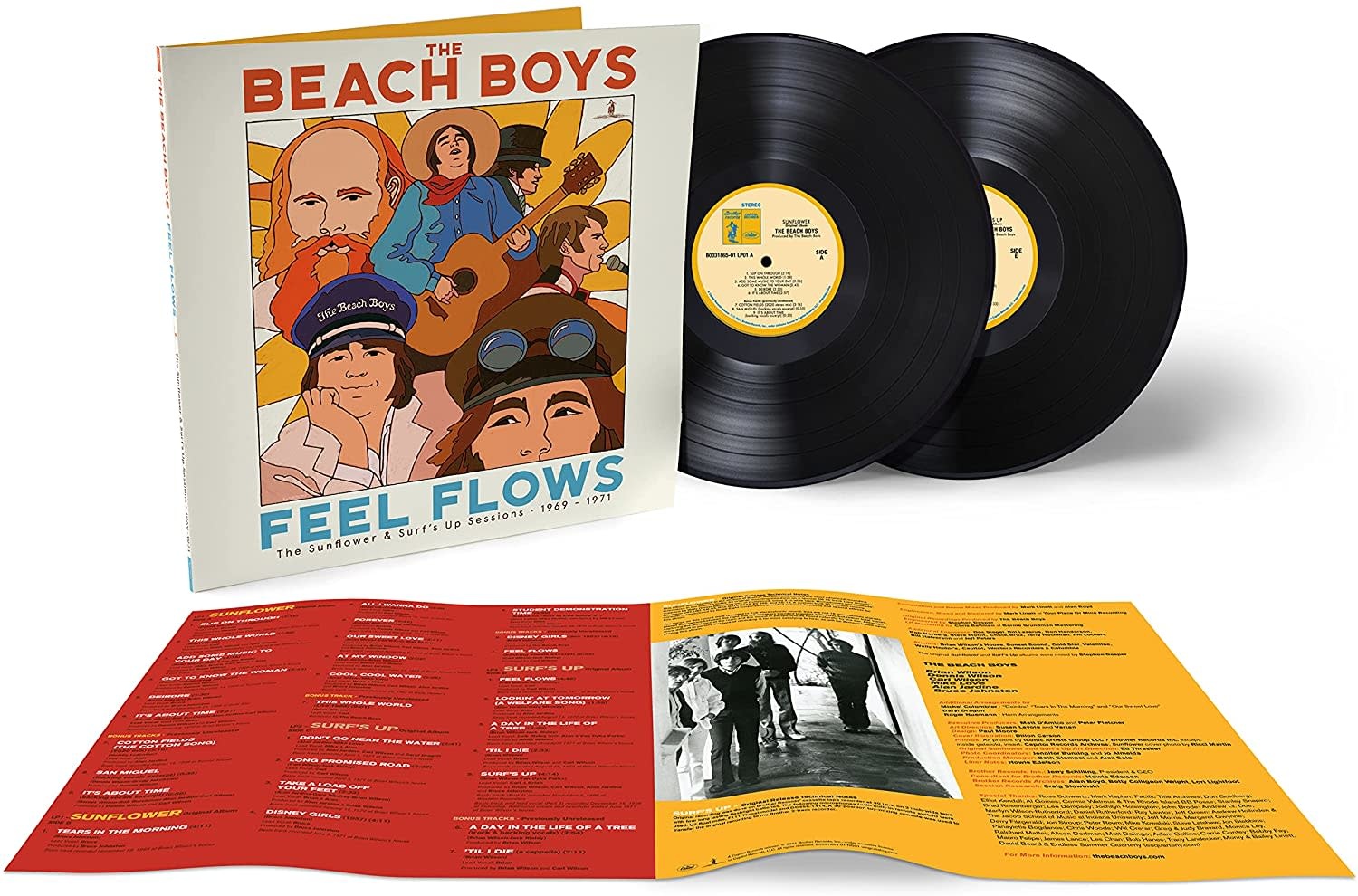 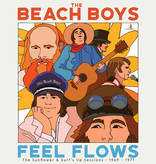 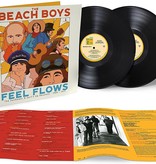 Feel Flows: The Sunflower & Surf's Up Sessions 1969–1971 is dedicated to showcasing sessions The Beach Boys recorded during the making of their albums Sunflower (1970) and Surf's Up (1971). Feel Flows features eight previously unreleased tracks. The double record set serves the highlights from the much more expansive 5CD box set released at the same time. This release has been assembled by Mark Linett and Alan Boyd, the team behind the SMiLE Sessions reissue from a decade ago.