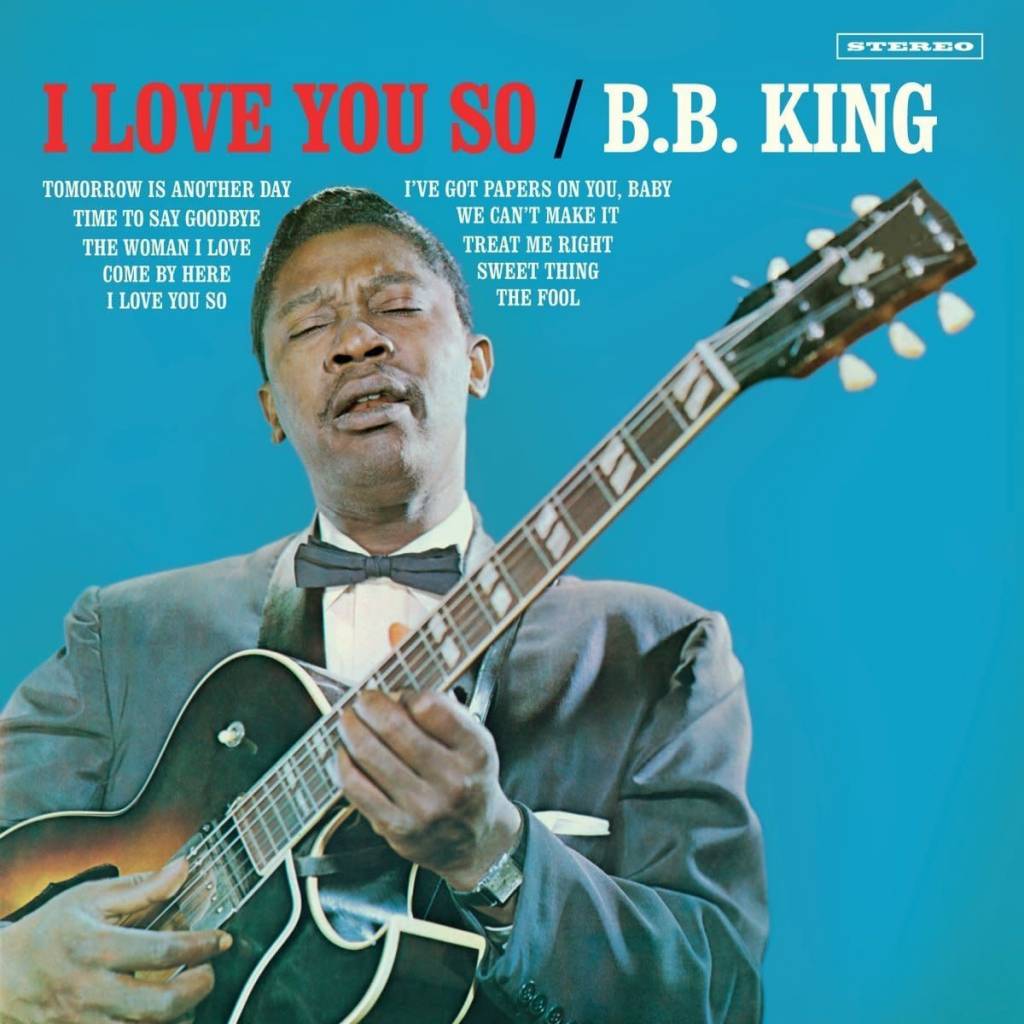 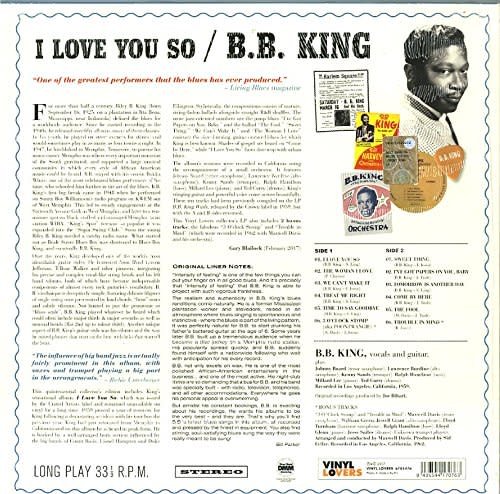 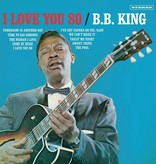 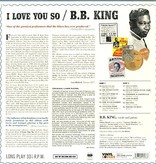 Quintessential collector's edition reissue of B.B. King's sensational album, I Love You So, which was issued by the United Artists label and remained unavailable on vinyl for a long time. 1959 proved a year of recovery for King following a devastating accident with his tour bus the previous year. King had just relocated from Memphis to California and on this album he is heard in peak form. He is backed by a well-arranged horn section influenced by the big bands of Count Basie, Lionel Hampton and Duke Ellington.