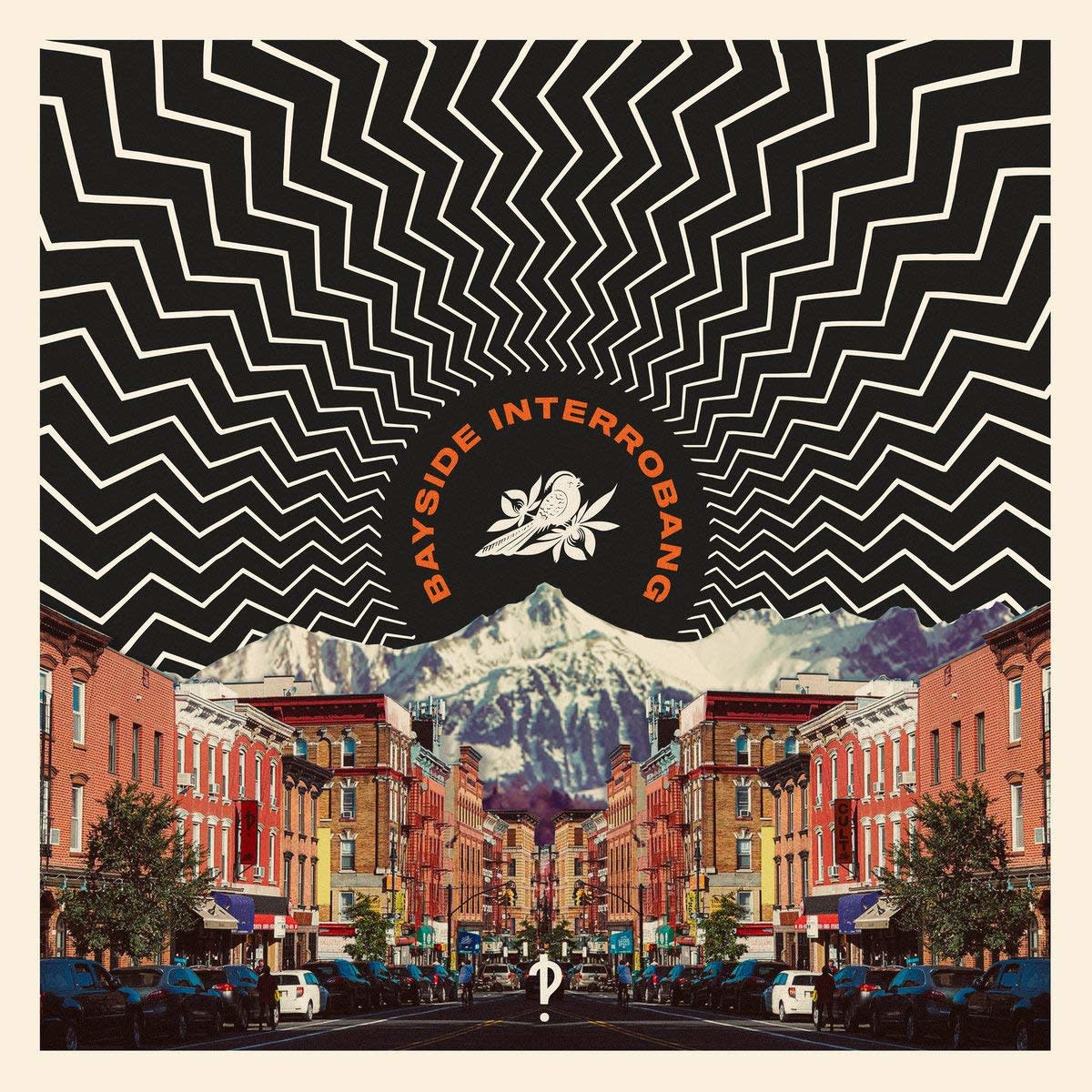 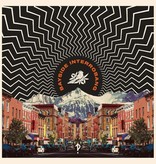 The new fulll length album from the punk-rockers Bayside. The goal with Interrobang as with everything Bayside puts out was to create something that felt new and fresh while also staying true to themselves. "I think because of Jack's guitar playing, because of my voice, because of certain characteristics in our music, people who maybe aren't as familiar with our band might think every record sounds the same," Raneri reflects. "I'm always going to be singing, and I sing the way I sing, and Jack plays the way he plays, so we were like, how can we really shake it up?'" They reasoned that no one would be disappointed at hearing a heavier record plus, that stuff is fun to play. We consider ourselves musicians, we think we're pretty good and we said, "Let's really show that off.'"