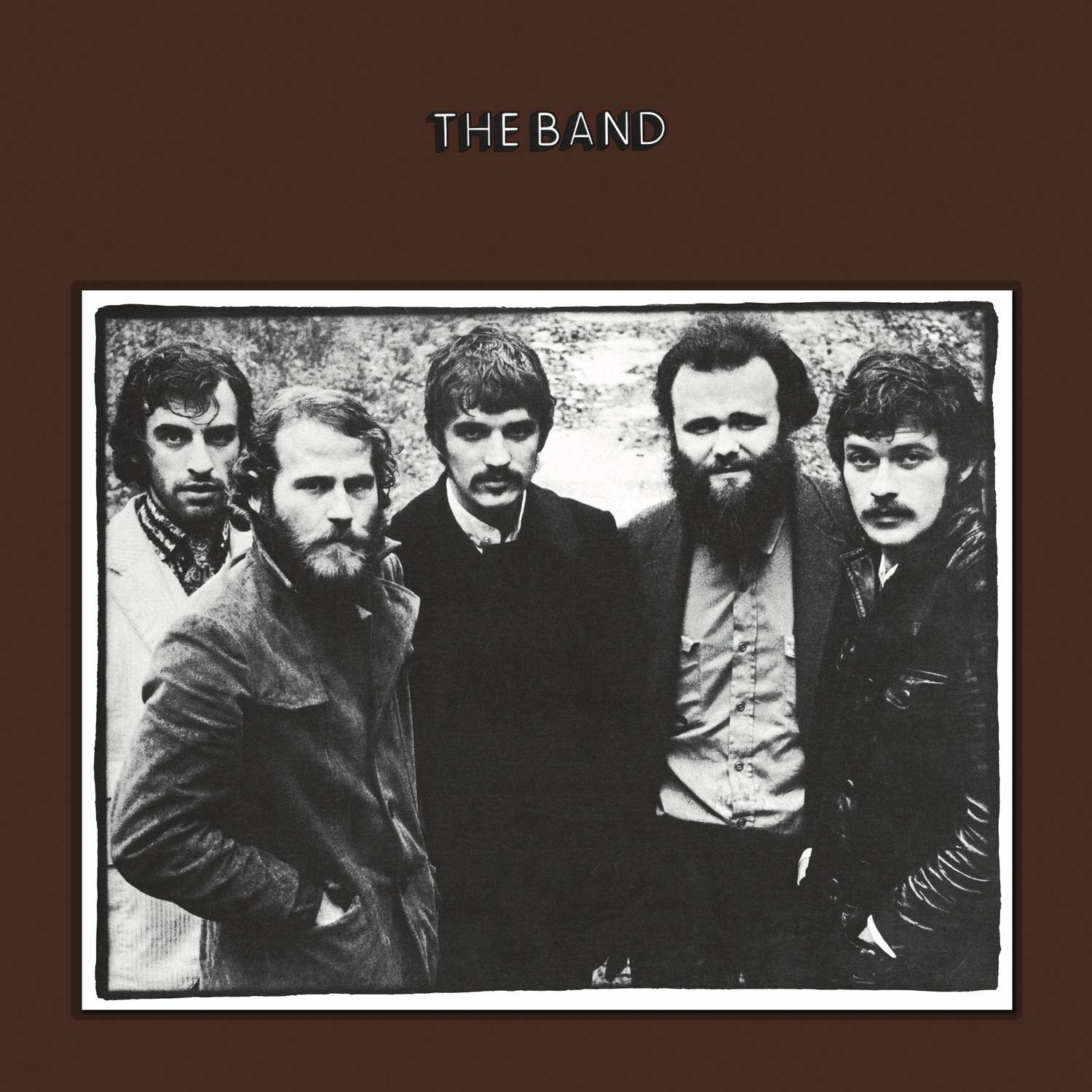 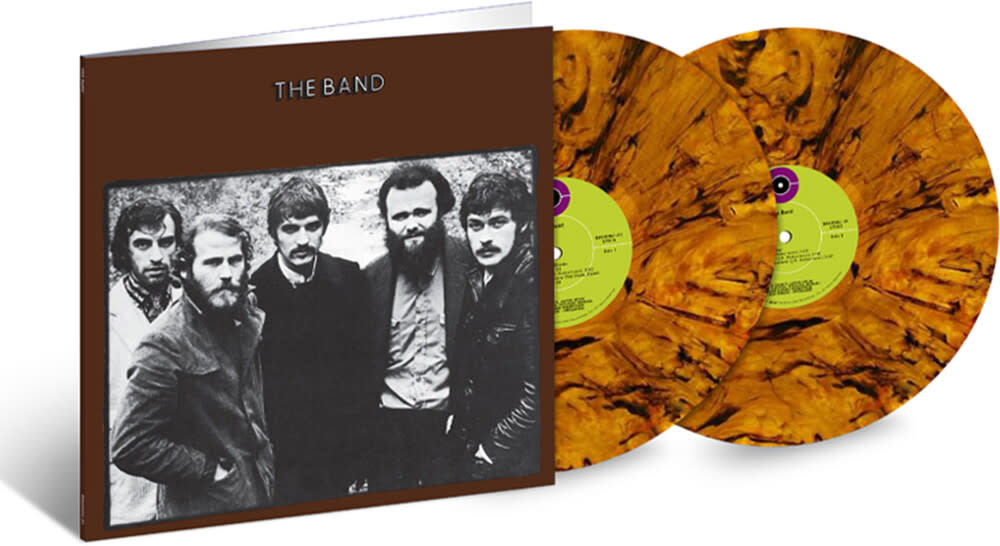 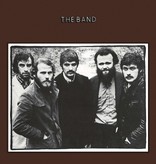 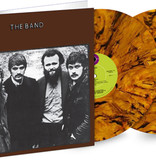 The Band, the second studio album by The Band is also known as "The Brown Album". Viewed as a concept album, with the songs focusing on people, places and traditions associated with an older version of Americana. It features The Band's best-known and critically acclaimed songs, including "The Night They Drove Old Dixie Down", "Up on Cripple Creek", "Rag Mama Rag" and "The Unfaithful Servant".

For the album's 50th Anniversary, The Band is presented for the first time ever on heavyweight double vinyl pressed by Capitol Records. This edition features the new stereo mix of the album by Bob Clearmountain and all tracks have been remastered by Bob Ludwig.