Band Of Horses - Why Are You OK

Home / Band Of Horses - Why Are You OK 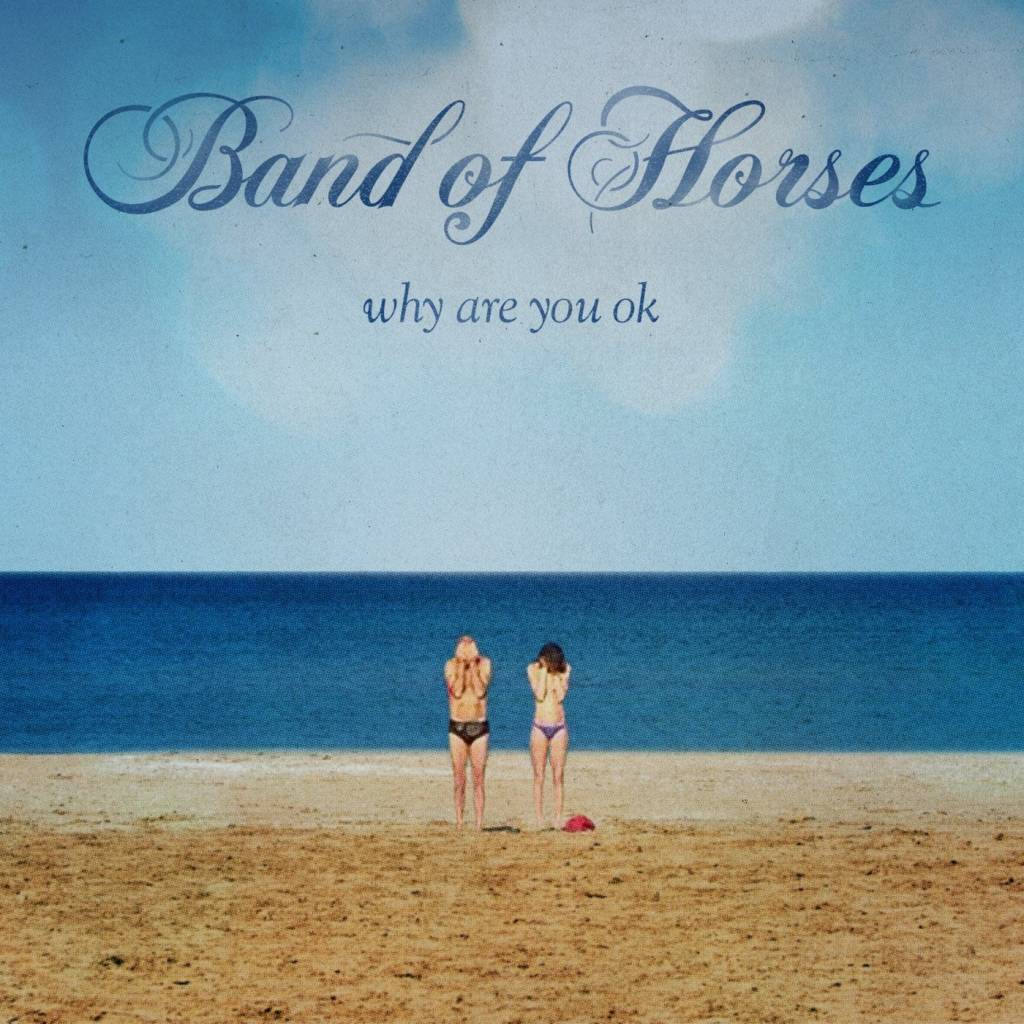 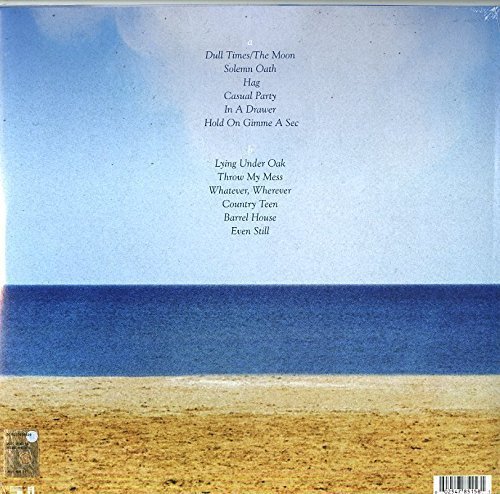 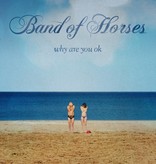 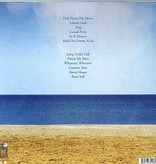 Nearly four years had passed since Ben Bridwell and company’s last album Mirage Rock (2012) emerged, with the 2014 live offering Acoustic at the Ryman serving as a fine stopgap between studio recordings. For the band’s fifth proper LP Why Are You OK, the group enlisted the production chops of Grandaddy’s Jason Lytle who complements their varied, melody-infused songs with a more sprawling, daydream-conjuring sheen.

Indeed, Band of Horses’ sonically varied and thoroughly enthralling latest sounds more akin to their early career triumphs Everything All the Time (2006) and Cease to Begin (2007) than the more straight-ahead rock of recent precursors Infinite Arms (2010) and Mirage Rock.