Bad Brains ‎– Into The Future 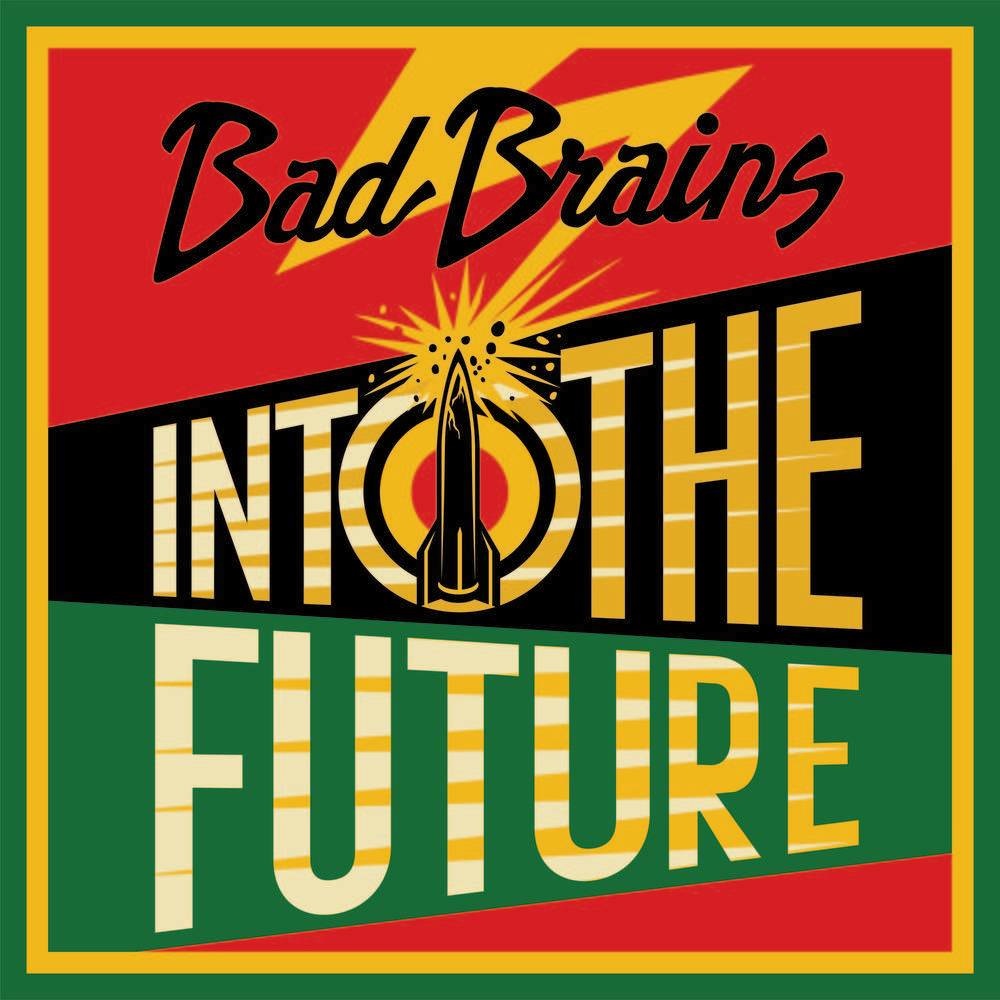 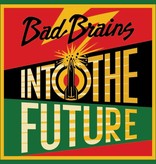 Considered to be the "holy grail" of punk rock, Bad Brains stand as one of the definitive American punk groups on par with the likes of the Sex Pistols, Black Flag, The Ramones and The Clash. Their long awaited 2012 album, Into The Future marked their first since 2007's Build A Nation and featured the classic lineup of H.R., Darryl Jenifer, Dr. Know and Earl Hudson.

It served as a true return to form for a band that helped define American punk and hardcore music. "This album takes us back to self-produced record shines with Bad Brains' true sense of freedom and musical experimentation, with blends of soulful backgrounds meshed with blistering hardcore and metal riffs, with classic dub," exclaimed Jenifer while Dr. Know called Into The Future "the purest Bad Brains recordings since the ROIR cassette."