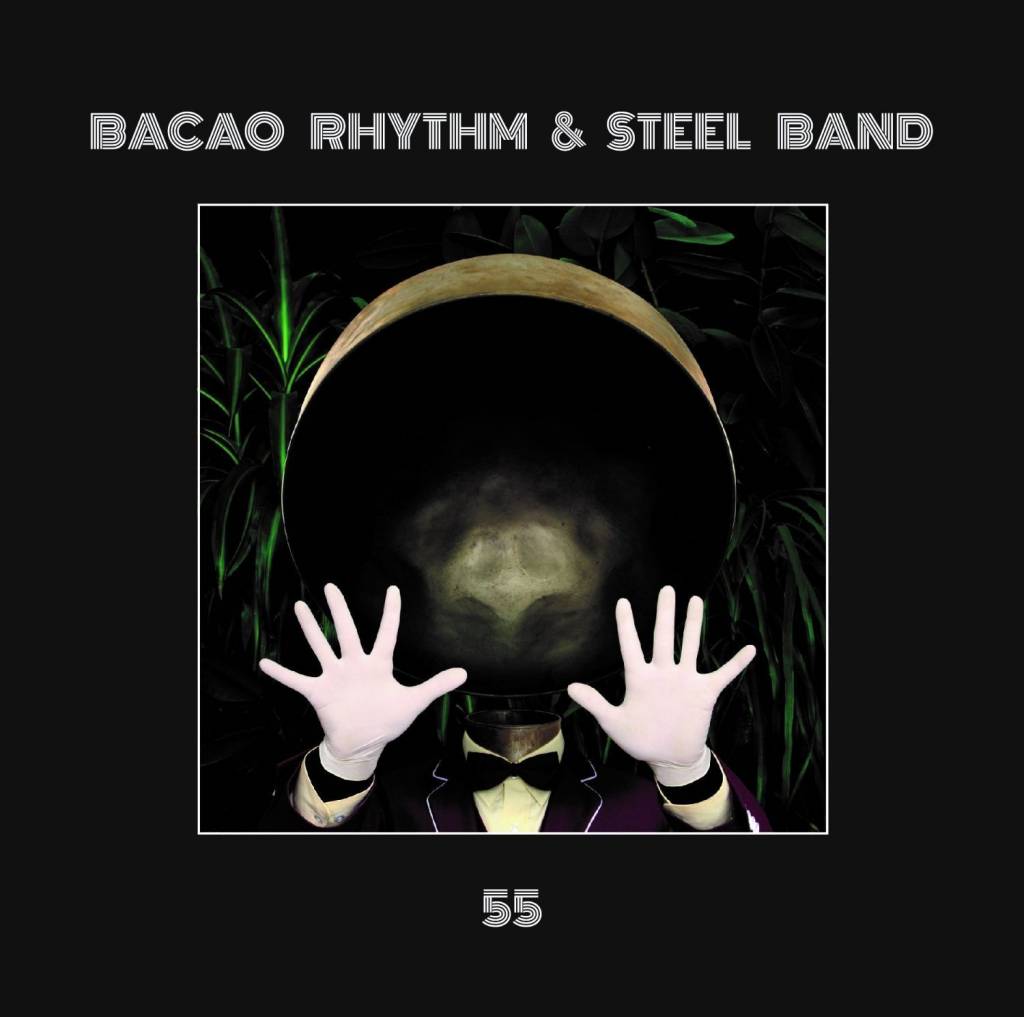 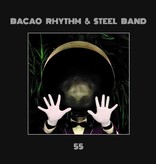 Shrouded in mystery, hailing from Hamburg, Germany, Bacao Rhythm & Steel Band (BRSB) release their long awaited debut “55” on Brooklyn’s own Big Crown Records. Long time multi instrumentalist and band leader Bjorn Wagner spent a few months in Trinidad & Tobago where he became fascinated with Steel Drums. His initial intrigue with local steel pan music culture led him to learning the instrument both through help of local players and on his own. After he became proficient on the pans Bjorn had his own instrument built from a used oil barrel by legendary pan man Louis C. Smith. Keeping in the tradition of Steel Drum records, 55 is a journey through re-interpolations and covers with an updated approach, pushing Steel Pan music to uncharted territory. Flawlessly bringing previously untouched genres into the steel pan cannon ranging from Underground Hip Hop tunes to staple Funk tracks and some of all that falls in between.