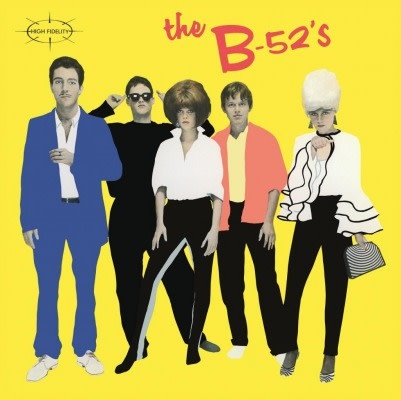 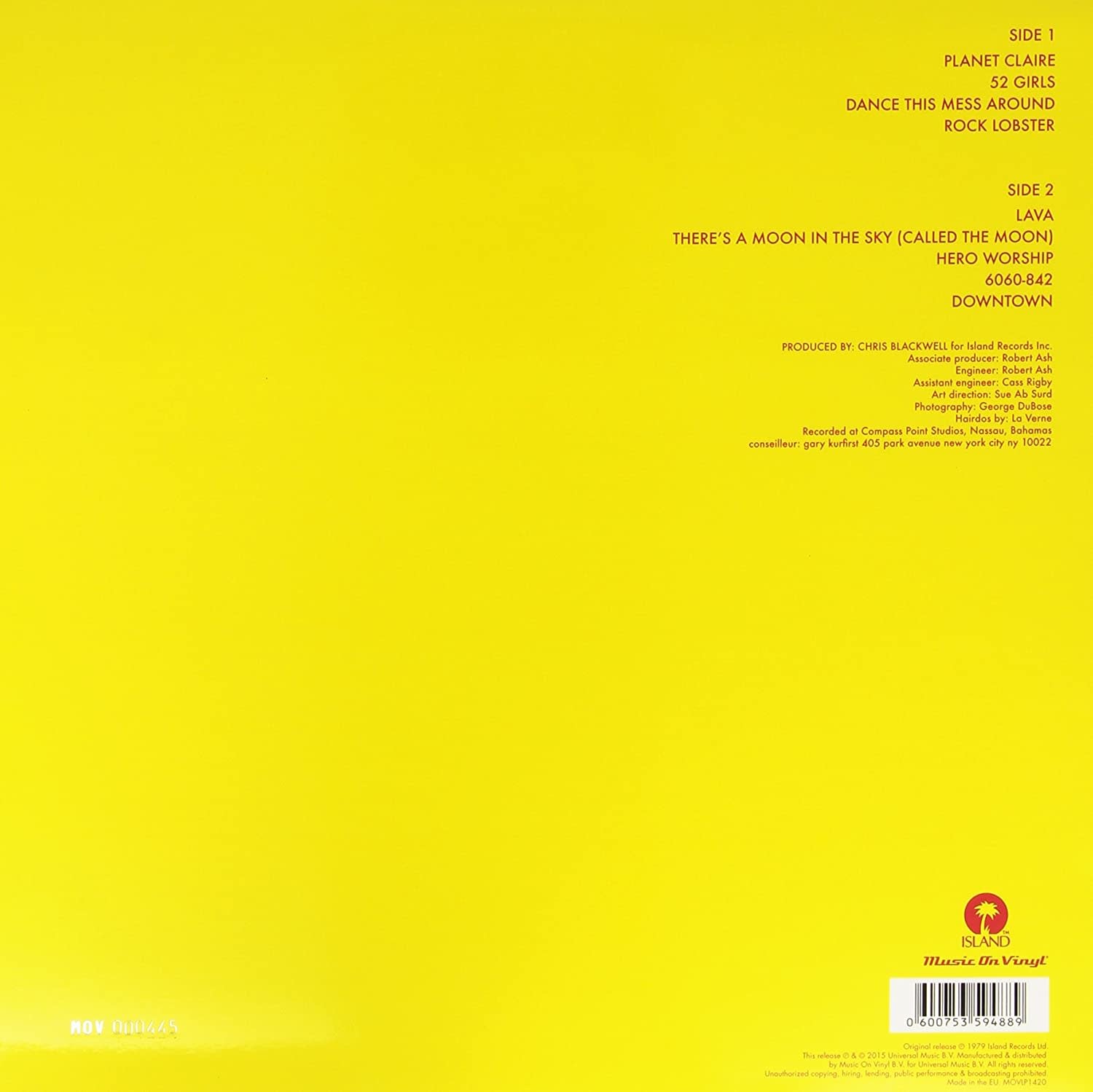 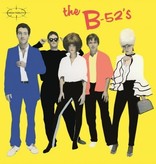 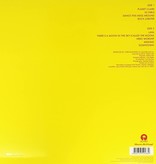 The B-52's is the debut album by the Athens, Georgia-based new wave band The B-52's. The band went on to release several chart-topping singles. The album cover was designed by Tony Wright. Produced by Chris Blackwell, The B-52's peaked at number 59 on the Billboard 200, and "Rock Lobster" reached number 56 on the Hot 100.

The jerky, angular Funk was danceable. It's all great fun. Songs as "Planet Claire", "Dance This Mess Around", and "Rock Lobster" are great songs. These songs illustrated that The B-52's adoration of camp culture wasn't simply affectation, it was a world view capable of turning out brilliant Pop singles and, in turn, influencing mainstream Pop culture.