Atmosphere ‎– The Day Before Halloween 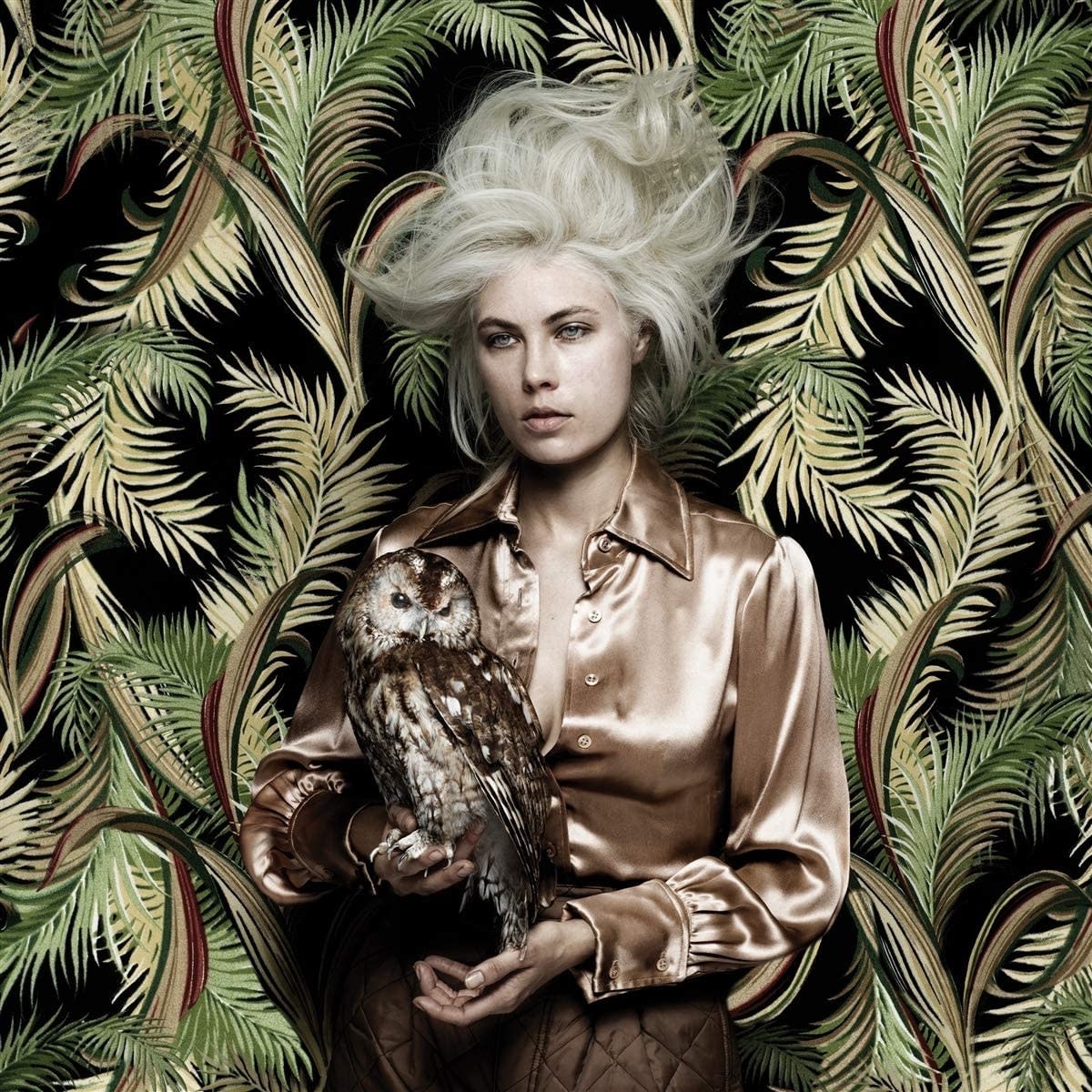 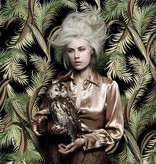 For over two decades, Atmosphere has maintained a course of rigorous output, releasing over two dozen studio albums, EP's and collaborative side projects in as many years. In that time, the venerated duo have built a legacy out of bringing honesty, humility and vulnerability to the forefront of their music, continually challenging themselves to evolve without straying too far from their roots. Slug has proven masterful at storytelling and writing compelling narratives, leaving a trail of his own influence while paying homage to the rappers and songwriters that shaped him. Ant has skillfully molded the soundtracks with inspiration from soul, funk, rock, reggae, and the wizardry of hip-hop’s pioneering producers, creating his own trademark sounds while providing the pulse for songs about life, love, stress and setbacks. At its essence, Atmosphere has been a musical shepherd, and with each new album comes a new journey as they guide generations of listeners through this thing called life.

Much like everything else in 2020 though, Atmosphere's new album, The Day Before Halloween, is something of a detour from the anticipated path. Cutting loose and eschewing their established norms, Slug and Ant have delivered the anti-pop answer to the content and compositions of previous albums. Over razor-sharp drums and distorted synths, The Day Before Halloween explores the life of a visual artist living in an antiquated surveillance state. It's menacing. It's murky. It's George Orwell meets Keith Haring at a video arcade, on New Year's Day, 1985.

If you've entertained any theories that we've slipped into an alternate reality, you may find further evidence in this dark and brooding release of future's past.