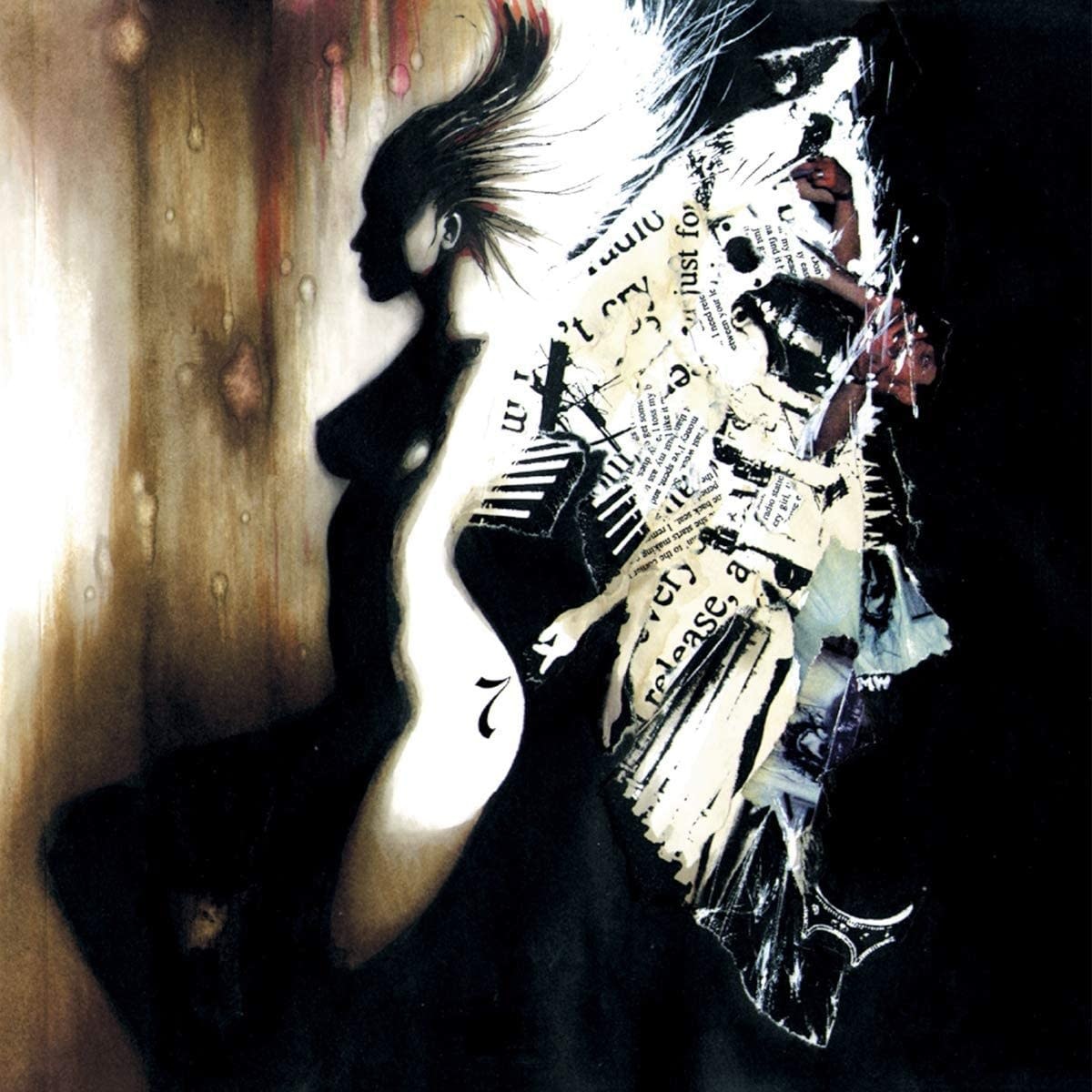 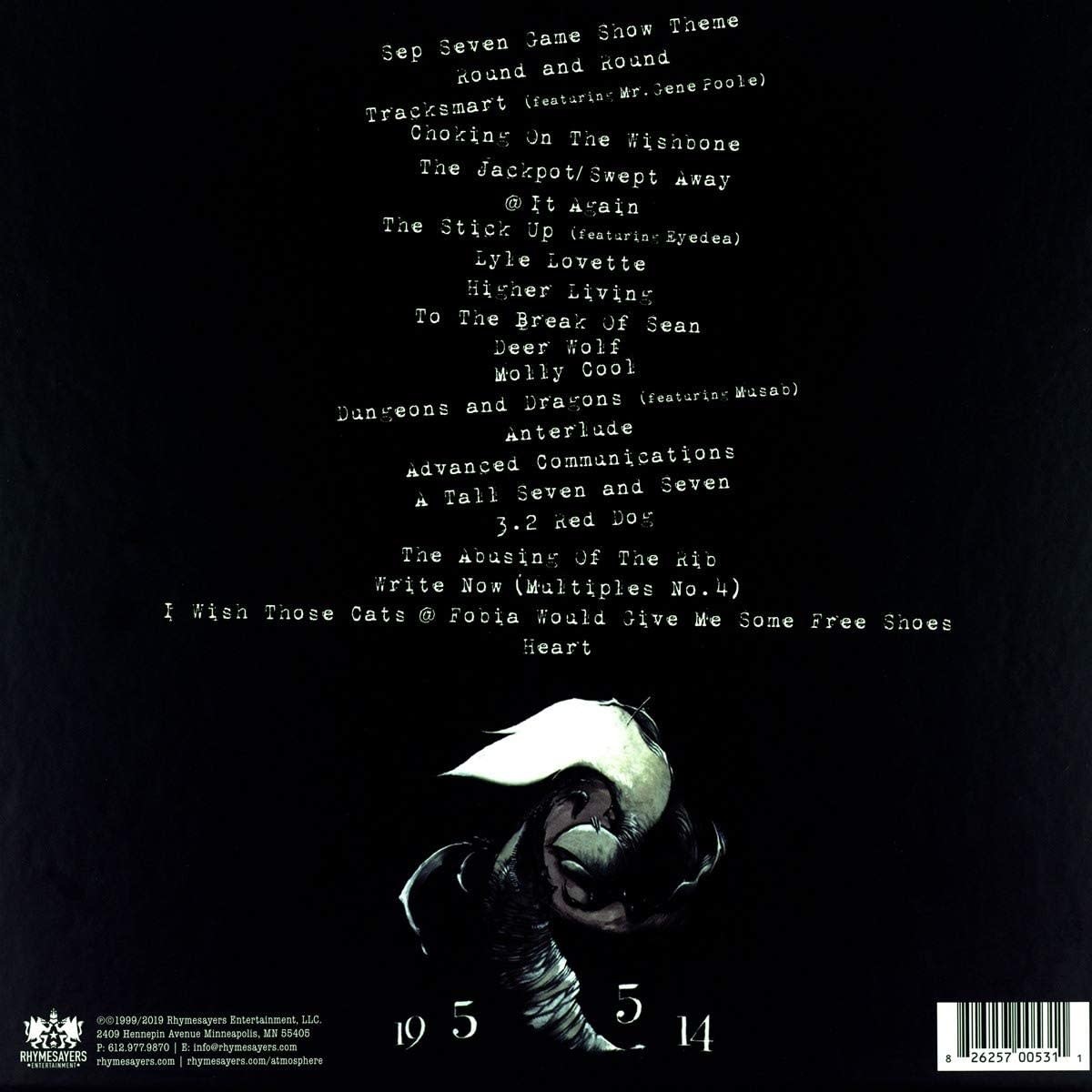 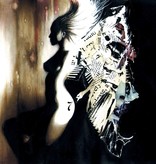 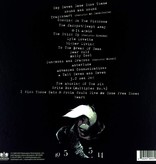 After their debut album Overcast! was released, Atmosphere was still insatiably hungry. Slug and Ant wasted no time getting back to work, and quickly returned with Headshots: Se7en, a project that went down as an early classic in their discography. Recorded between 1997-1999, Headshots: Se7en was initially released on cassette only, as a contribution to Rhymesayers' infamous "Headshots" tapes (a series of cassettes featuring 4-track recordings from all the various artists in the crew at the time). Each volume of the Headshots series was produced in limited quantities so, as the crew built their reputation, the tapes grew in popularity and soon became sought-after collectibles. In the early 00's, fans were regularly buying and selling the original cassettes on eBay for upwards of $100 each.

In total, seven volumes of these Headshots tapes were produced throughout the '90s, with Se7en being the first to deviate from the compilation format of the series. Rather than featuring songs from all the various crew members, Headshots: Se7en featured 21 new tracks from Atmosphere exclusively and, at first listen, it was obvious to fans and critics the two were pulling out all the stops. Slug was experimenting further with rhyme patterns and taking on various persona, while Ant was crafting more colorful instrumentation for the backdrops. In hindsight it's easy to see how Headshots: Se7en helped lay the foundation for what was to become a long and storied career.