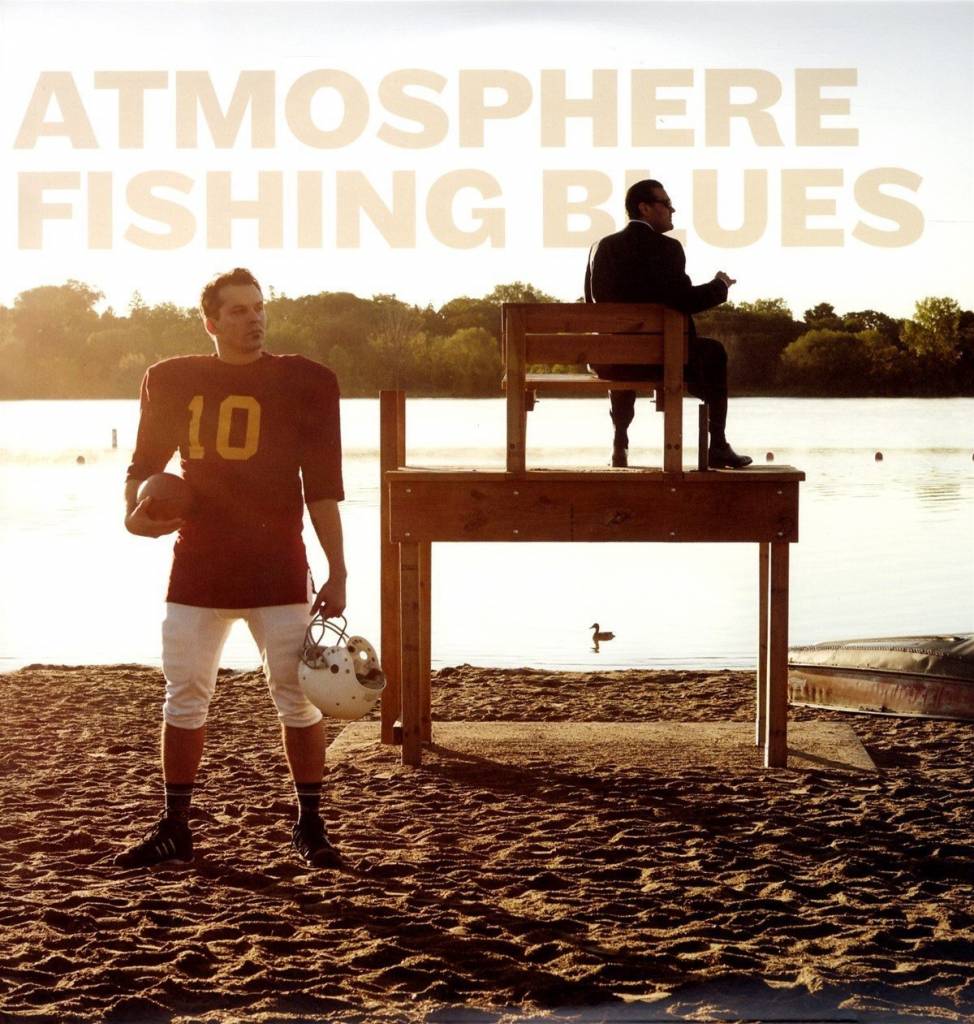 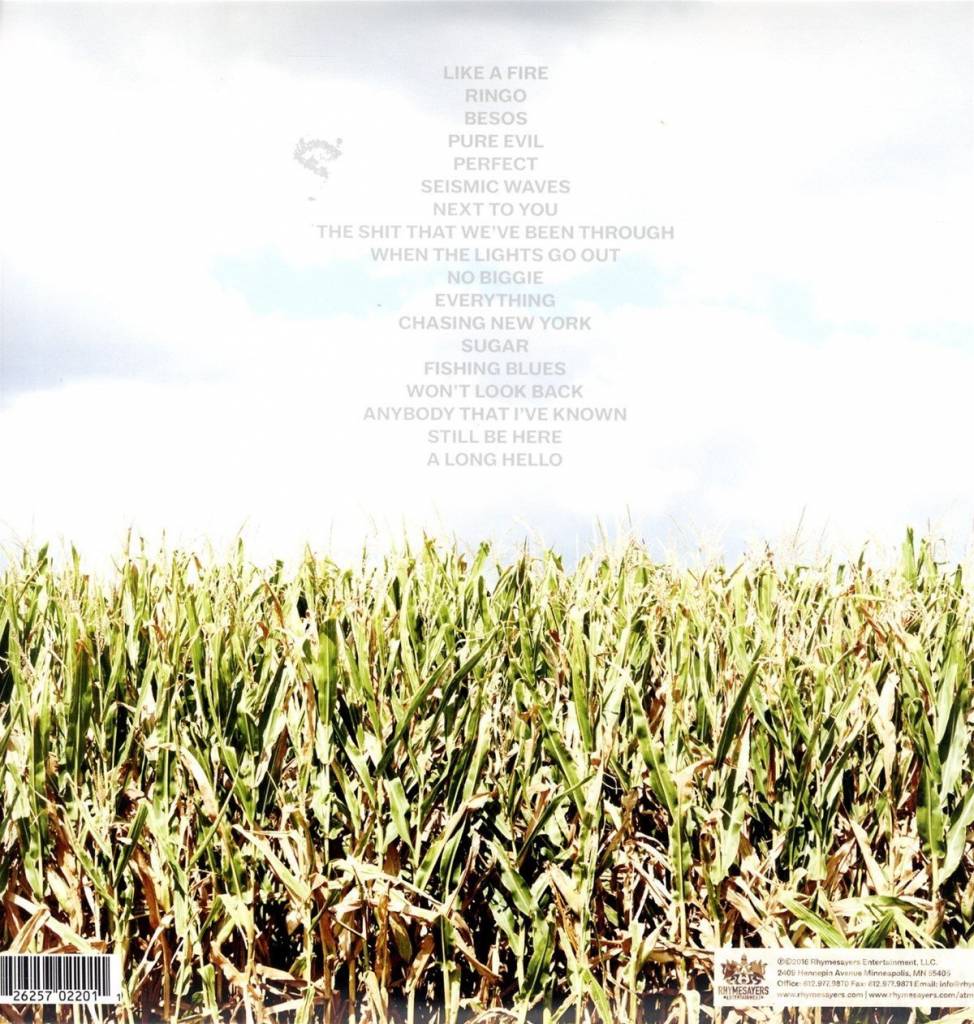 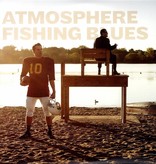 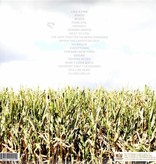 Minneapolis hip hop heroes Atmosphere have announced their seventh studio album Fishing Blues, out August 12th on Rhymesayers Entertainment. Producer Ant and lyricist / rapper Slug have been making music together as Atmosphere for over 20 years and have managed to continually tweak and strive to perfect their formula, while neither straying too far off their path, nor resorting to playing it safe and that holds true on the new set. Fishing Blues is a collection of songs that both define and redefine the Atmosphere sound and features 18 new tracks written and produced by Atmosphere with appearances from DOOM, Aesop Rock, Kool Keith, The Grouch, deM atlaS, and more.