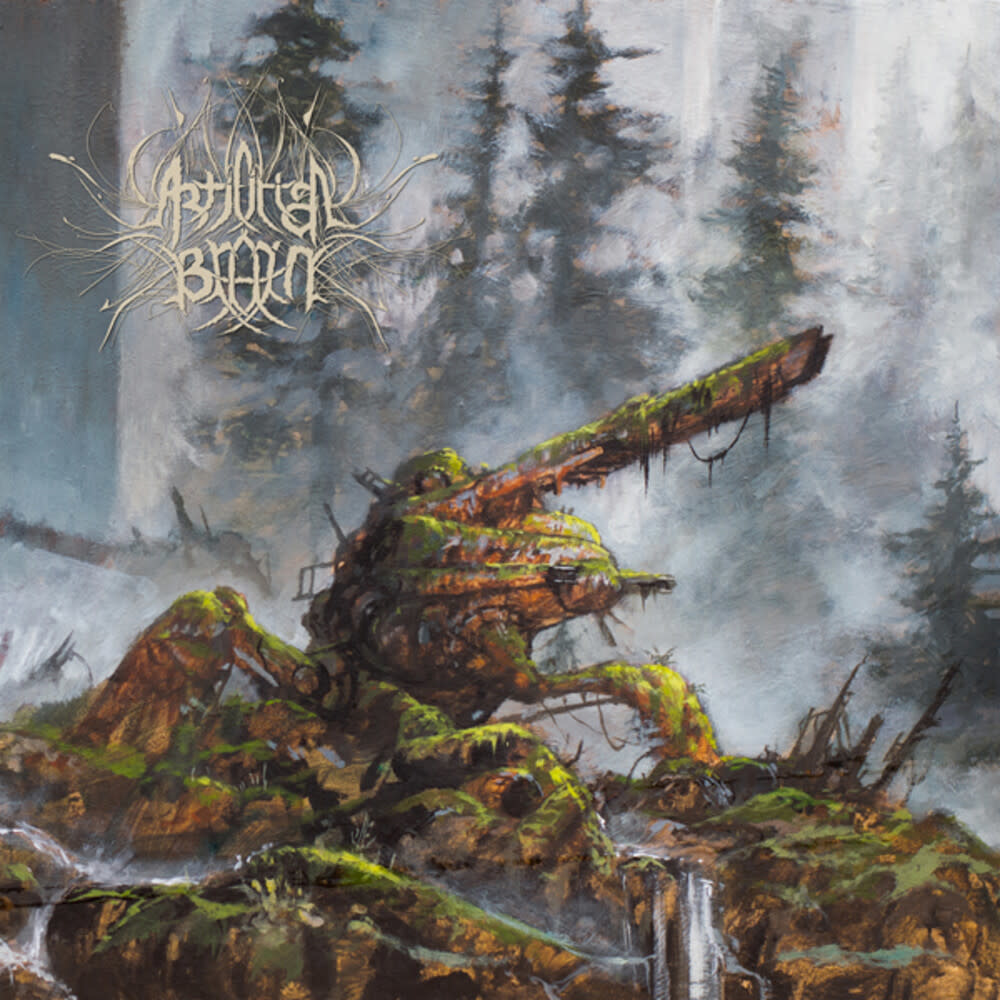 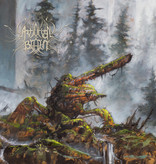 Drawing frequent comparisons to mind-altering progressive death metal acts, ARTIFICIAL BRAIN have distinguished themselves from their peers through an emphasis on rich, melancholic melodic figures, contextualizing the harmonic and emotive qualities of black metal within a more aggressive death metal framework.

Dissonance is threaded through elegiac, otherworldly chordal structures; saturnine tremolo melodies float along in the high registers of the instruments; guitars and bass traverse distinct paths before locking into harmonic orbit. These elements, anchored by blast beats and bellowing guttural vocals, create a sense of contrast that has come to characterize the band’s sound over the past decade.

“Artificial Brain”, the group’s final recording with original vocalist Will Smith (Afterbirth), is the terminal instalment in a trilogy that includes 2014’s “Labyrinth Constellation” and 2017’s “Infrared Horizon”. Smith’s lyrics on this eponymous LP take a retrospective look at the sci-fi mythology developed on the previous records, using these ideas to explore themes of isolation, madness, and the inexorability of nature.