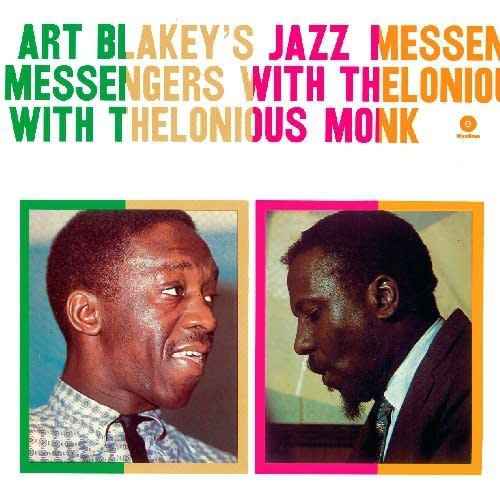 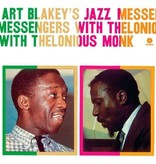 Art Blakey’s Jazz Messengers with Thelonious Monk was recorded over the course of two historic days in May 1957. The album, originally released by Atlantic Records in 1958, contains definitive interpretations of a number of classic standards, with both the genius of Monk’s piano playing, and the dexterity of Blakey’s drums on full display.  The sound is rounded out by the inspired playing of Bill Hardman, Johnny Griffin and Spanky DeBrest, whose contributions seal the deal on a record that has achieved essential status in the jazz canon.