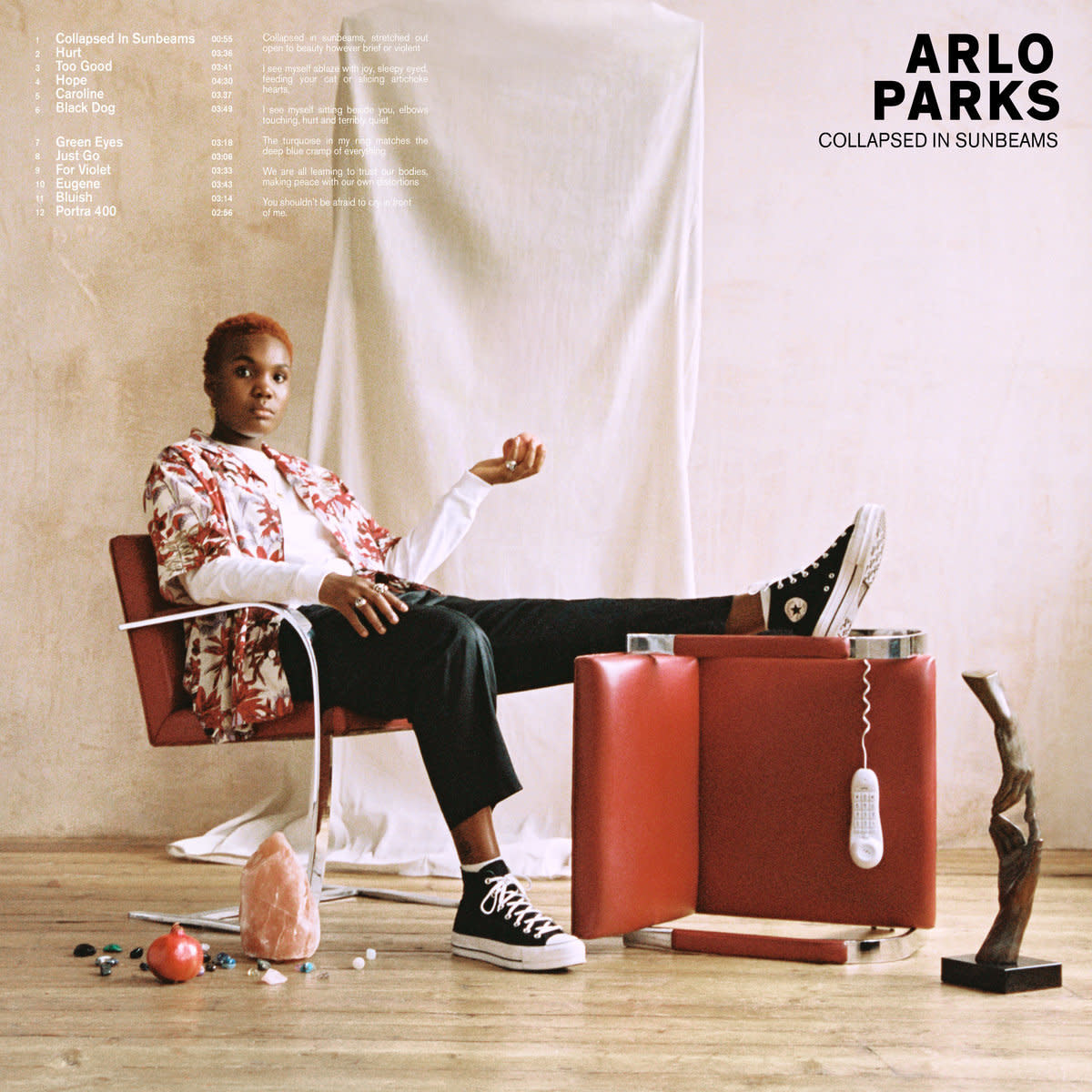 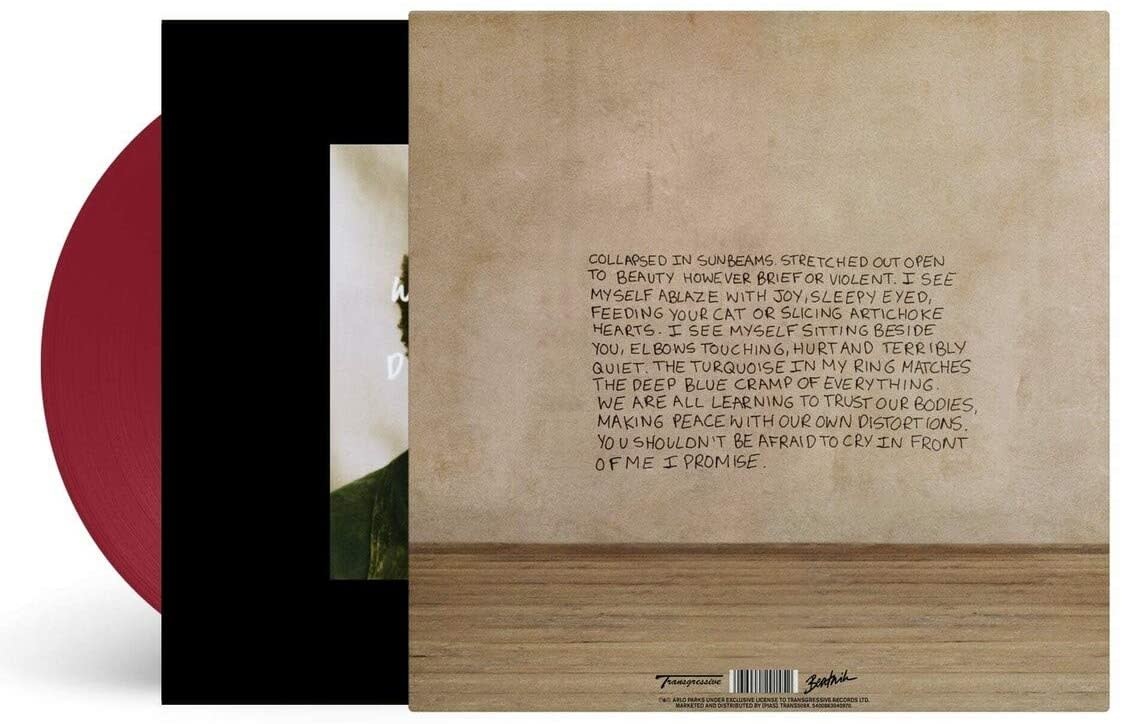 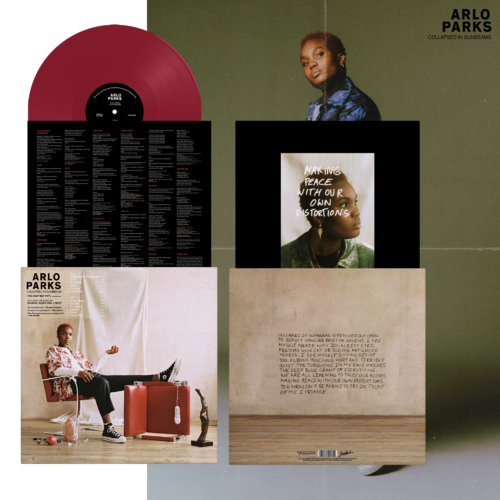 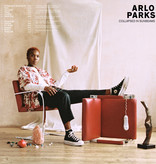 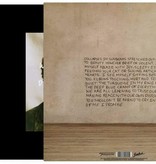 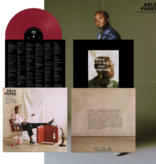 Twenty-year-old, London-based musician and poet Arlo Parks, has been very steadily climbing the ranks as an artist to watch since the release of her confessional debut single "Cola" in 2018. Arlo has received praise from artists such as Billie Eilish, Wyclef Jean, Clairo, Florence Welsh and Phoebe Bridgers during the past year while growing her fan base exponentially.

Arlo's debut album "is a series of vignettes and intimate portraits surrounding my adolescence and the people that shaped it. It is rooted in storytelling and nostalgia - I want it to feel both universal and hyper specific." On a personal level, Parks struggled with her identity growing up; a self- confessed tom-boy who was super sensitive and "uncool," she says it was like "I'm a black kid who can't dance for shit, listens to emo music and currently has a crush on some girl in my Spanish class." By the time she reached 17, she shaved her head, figured out she was bisexual and produced/wrote an album's worth of material.