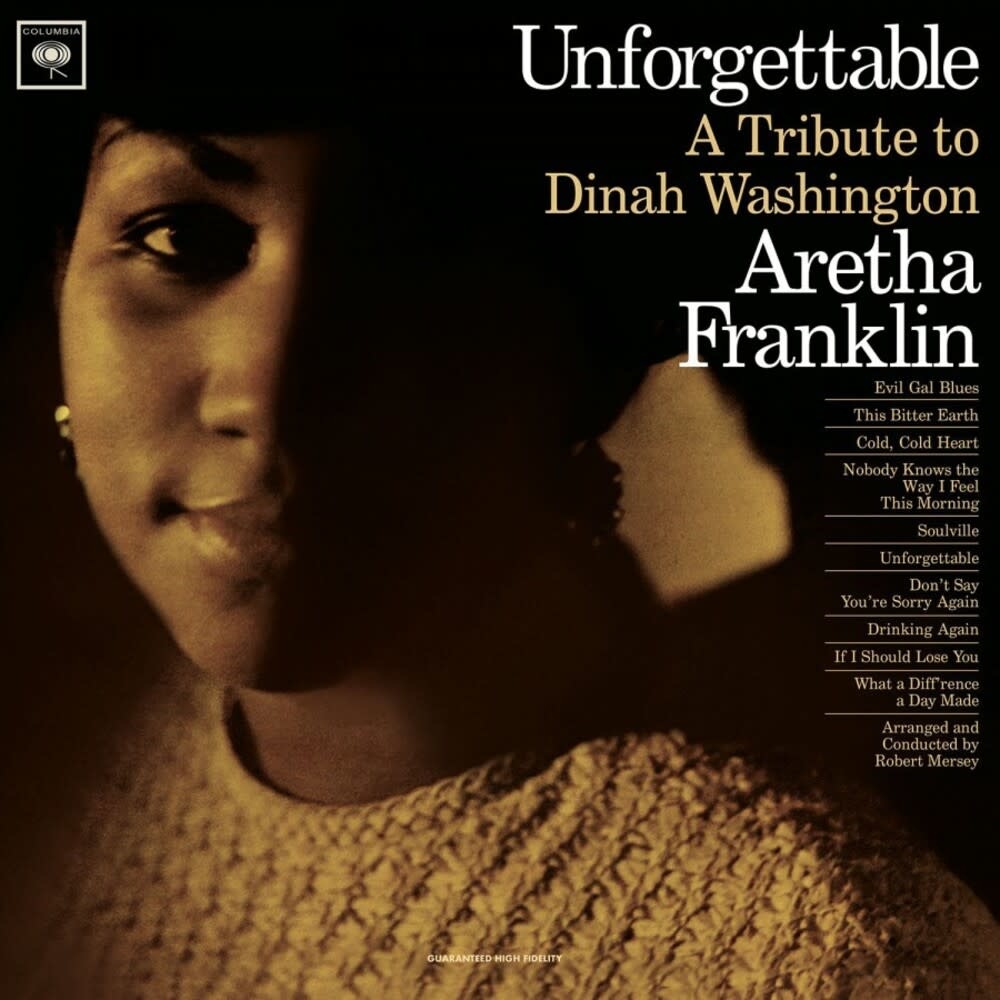 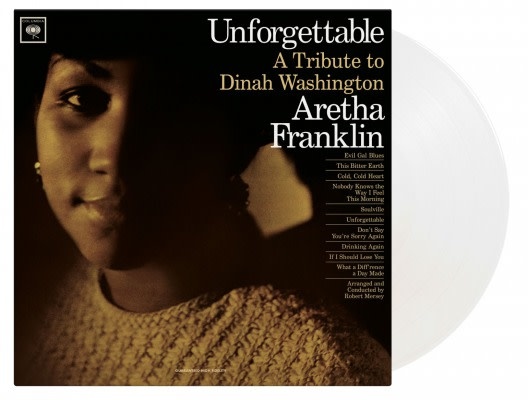 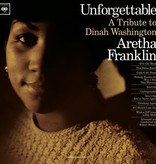 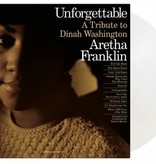 Dinah Washington has been cited as “the most popular black female recording artist of the 1950s”. The jazz vocalist passed away in December 1963 at the age of 39. Just a few months after, in February 1964, Aretha Franklin released her fifth studio album Unforgettable - A Tribute to Dinah Washington. Aretha never personally met Dinah, but she was a good friend of Aretha's father. Washington always had a major influence of the blossoming style of Aretha. Several covers are, to this day, considered as some of her greatest hits due to Franklin's timeless voice.

The album was recorded at New York's Columbia Studios. The recordings were made with the assistance of a small and sympathetic accompanying group for which producer Bob Mersey supplied minimal written guidance.