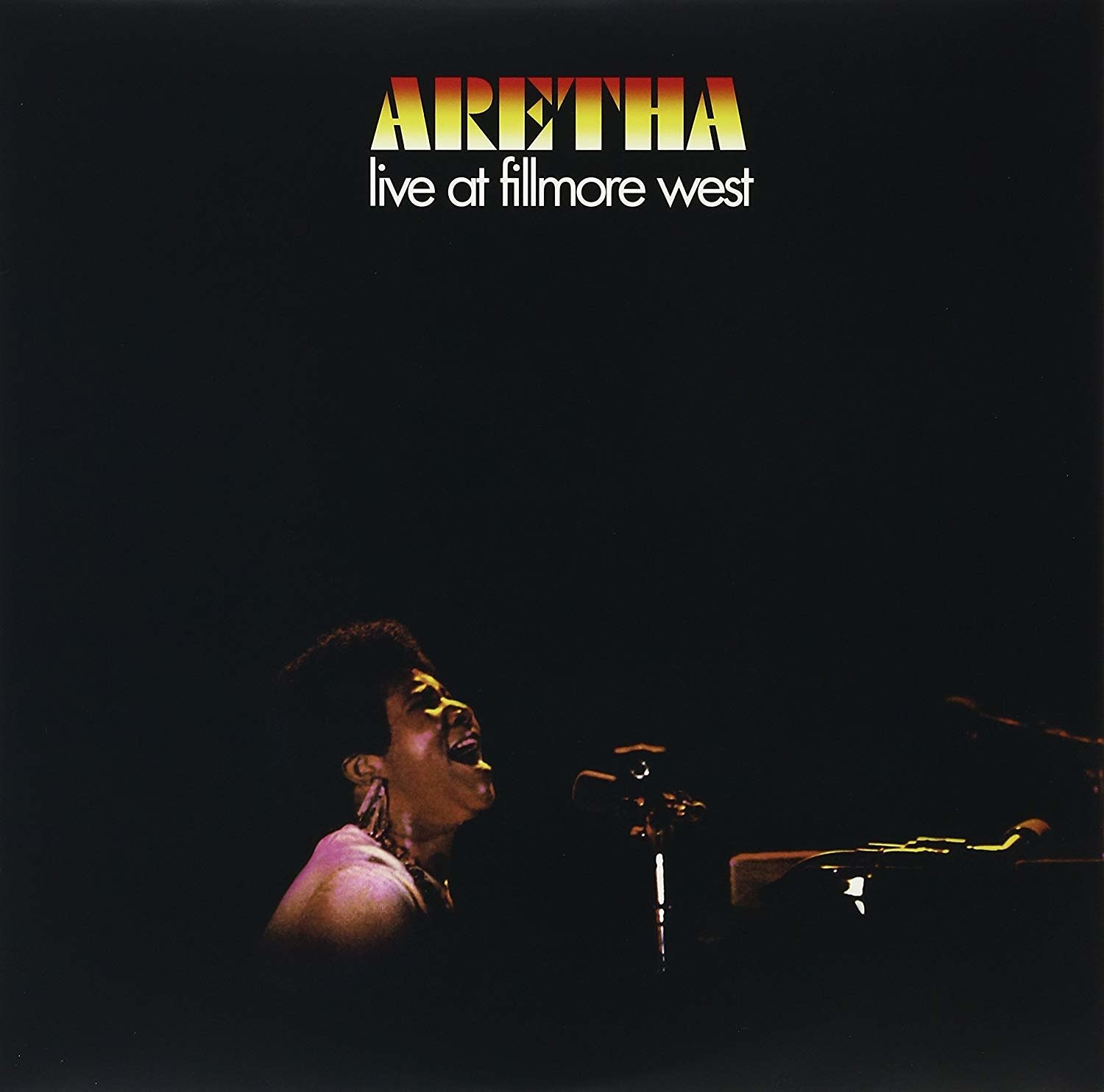 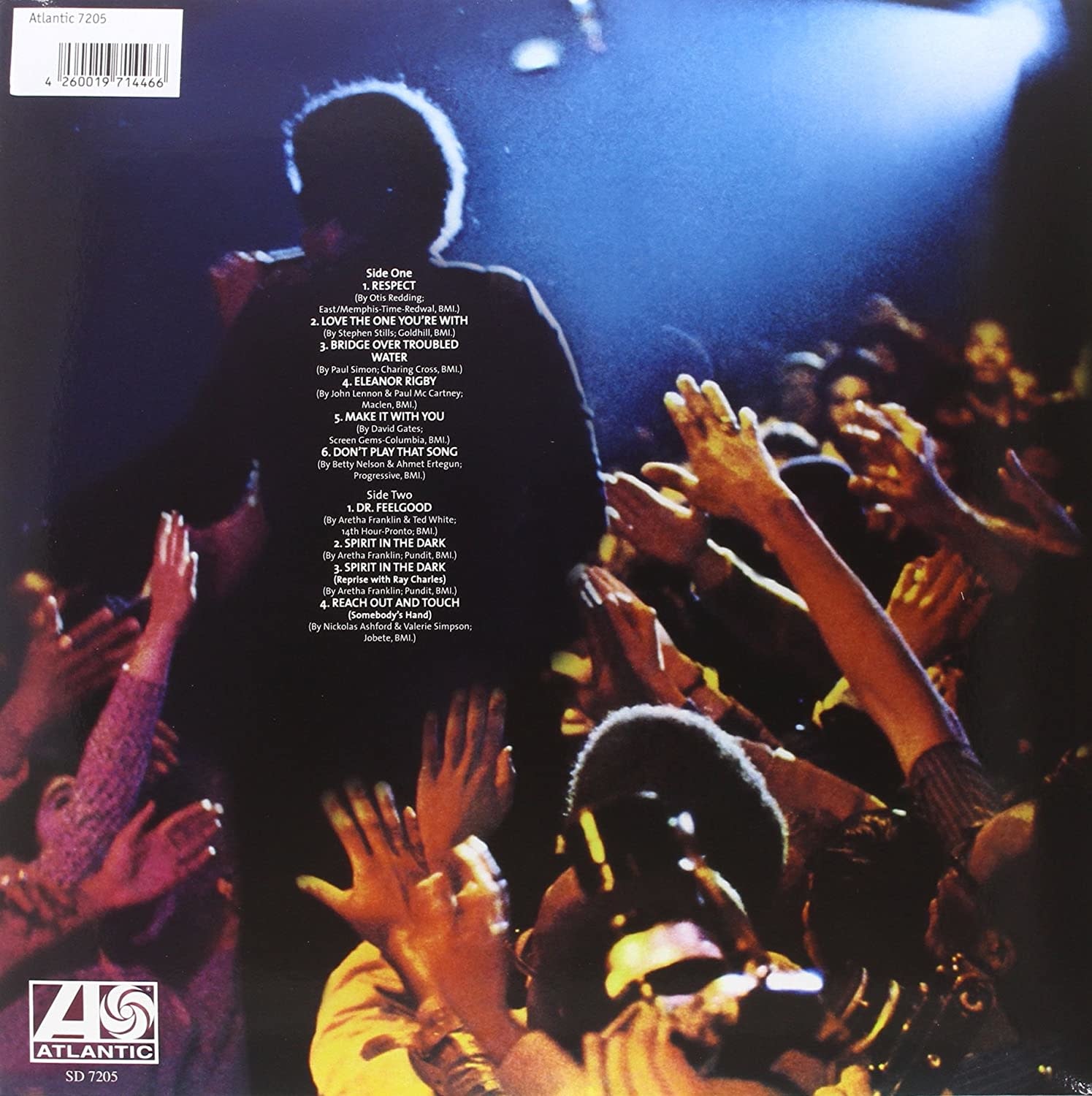 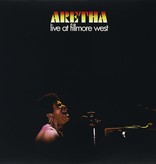 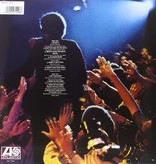 Live recordings come up with extremely different results: most of them land in the rubbish bin, some of them are available as bootleg copies when a star’s career has ended and are passed on conspiratorially from one excited collector to another. Only a very few conserve real spirit and sheer enthusiasm, which no arranger or sound mixer can conjure up in the studio.

But even more sensational was Aretha Franklin’s guest appearance at the Fillmore West, the legendary concert hall in San Francisco, which closed down shortly afterwards. Everyone knew who was going to perform, and yet everything was quite different on these three nights in the spring of 1971: her usual show band was left behind in Detroit and she appeared with King Curtis And The Kingpins – one of the most impressive bands around – accompanied by the trailblazers Cornel Dupree (g) and Bernard Purdie (dr). The Memphis Horns, a fantastic horn section, blast away in the background, their keen as a razor backings rising up to soaring heights. From Billy Preston’s fingertips on the organ flows an aura of spiritual energy and Ray Charles, who by chance (but how fortuitous!) was among the audience also got his appearance in the telling title "Spirit In The Dark".

No words need be lost about the queen on the cover. For without the superb albums of the late Sixties, Aretha Franklin would never have become the USA’s first sister of soul nor would she have appeared in the Fillmore West.