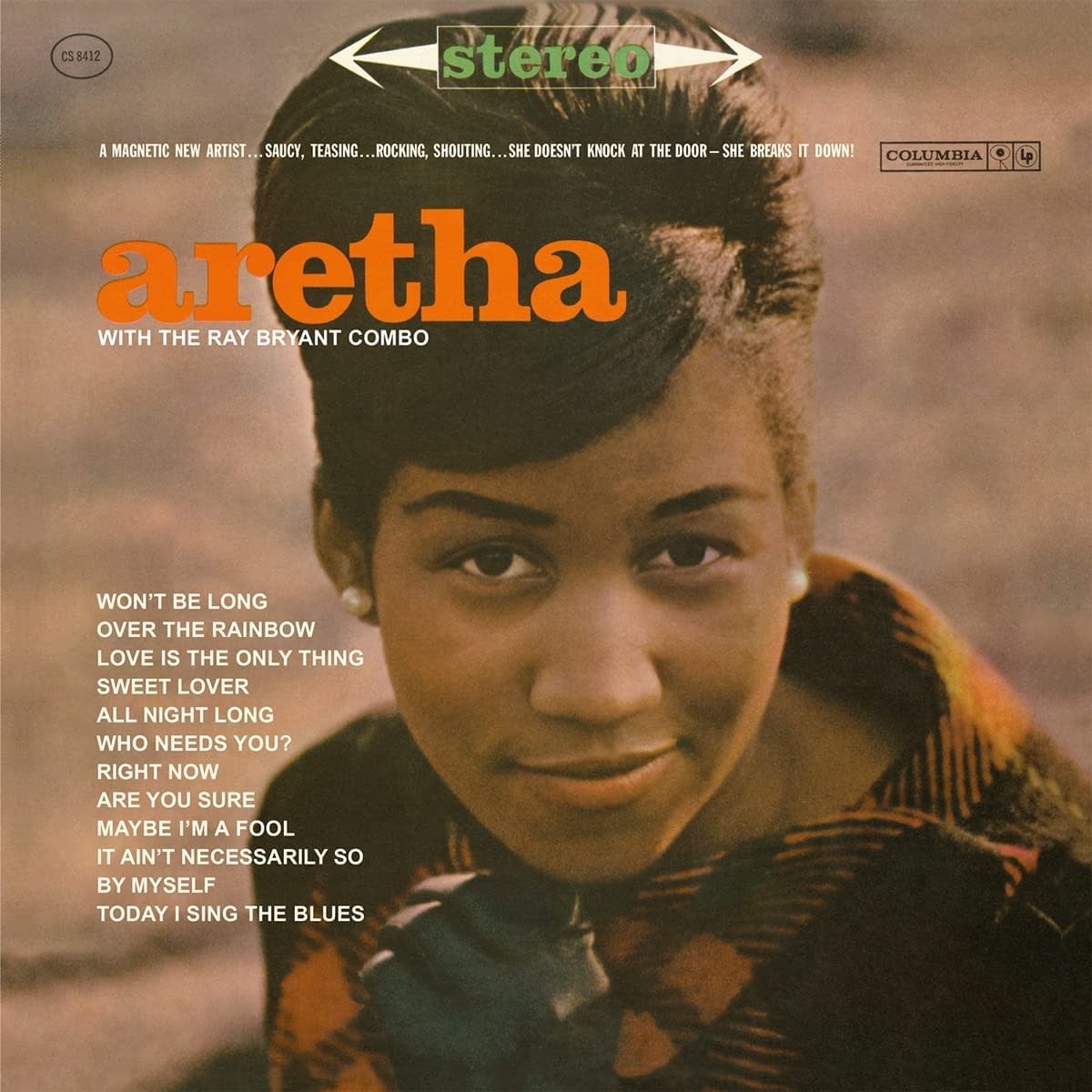 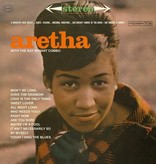 The super talent Aretha Franklin just turned 18 years old when she recorded her album Aretha with The Ray Bryant Combo. This 1961 album was her first album release on the Columbia label and showcases her covers of a range of jazz and pop standards.

It was the material upon which Aretha's soul kingdom and unique personal style were built. Producer John Hammond followed the formula he once prescribed for his “discovery” Billie Holiday: standards and blues with a jazz rhythm section plus horns and “head charts”.

Aretha features the singles “Love Is The Only Thing”, “Won't Be Long” and “Are You Sure”. The album is available on black vinyl.