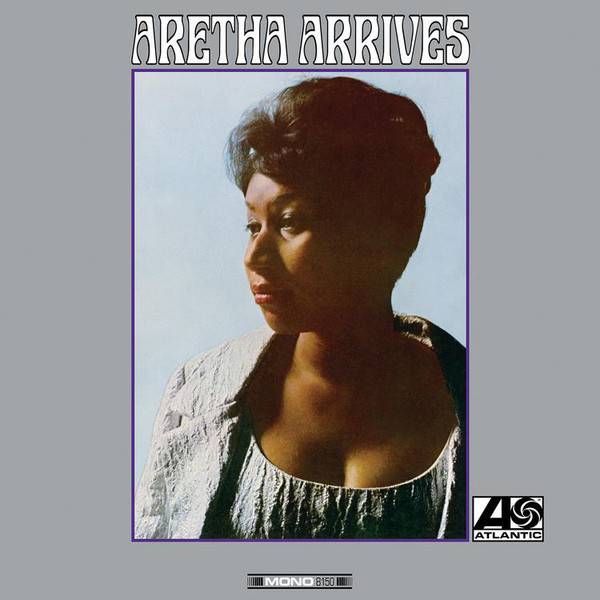 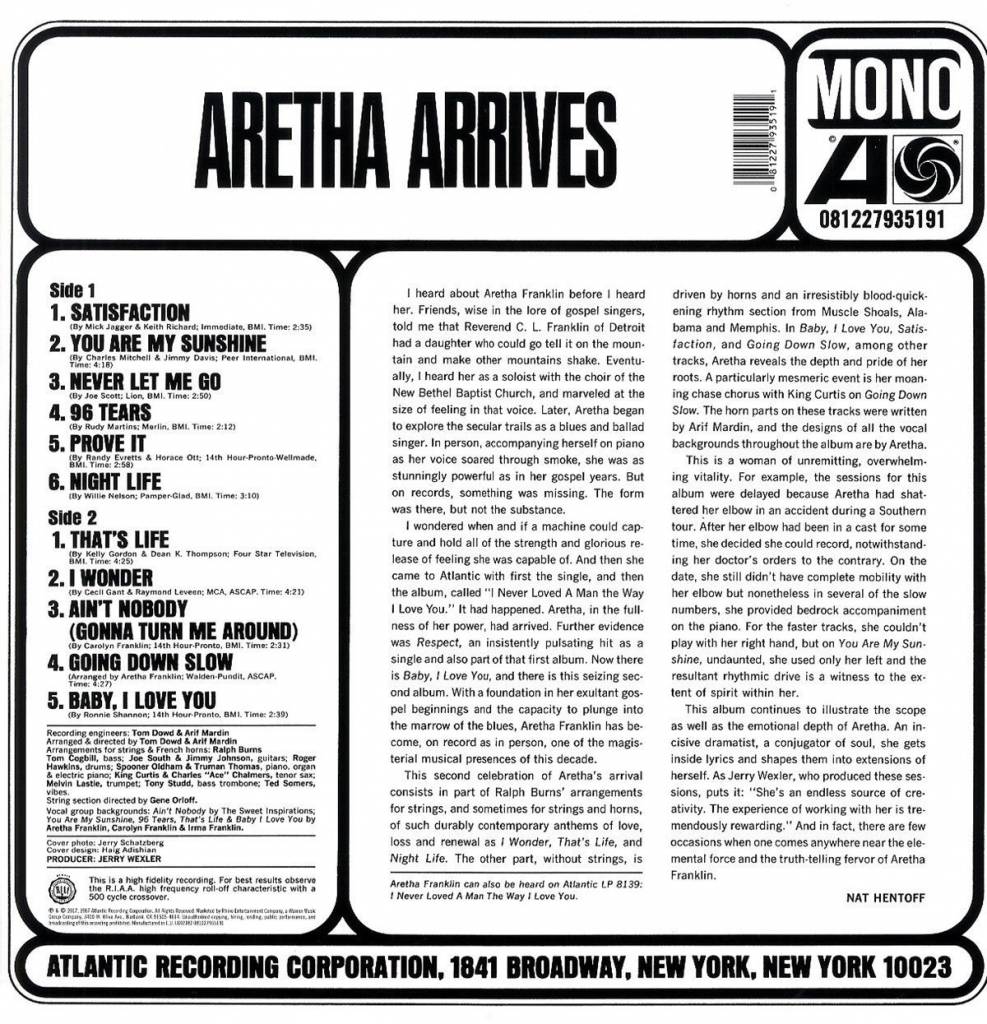 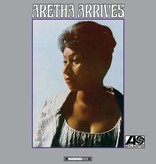 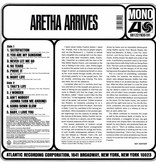 This reissue of a classic soul album by one of the most respect-ed female singers of any era: aretha arrives by aretha franklin and the queen alone. an exact reproduction of this legendary album on audiophile 180-gram vinyl, cut directly from the original atlantic analog masters. 1967's aretha arrives, a stunning release from this detroit-raised, gospel-influenced soul goddess, is jam-packed with aretha strutting her stuff in front of king curtis and the muscle shoals house band.