Architects – The Classic Symptoms Of A Broken Spirit

Home / Architects – The Classic Symptoms Of A Broken Spirit 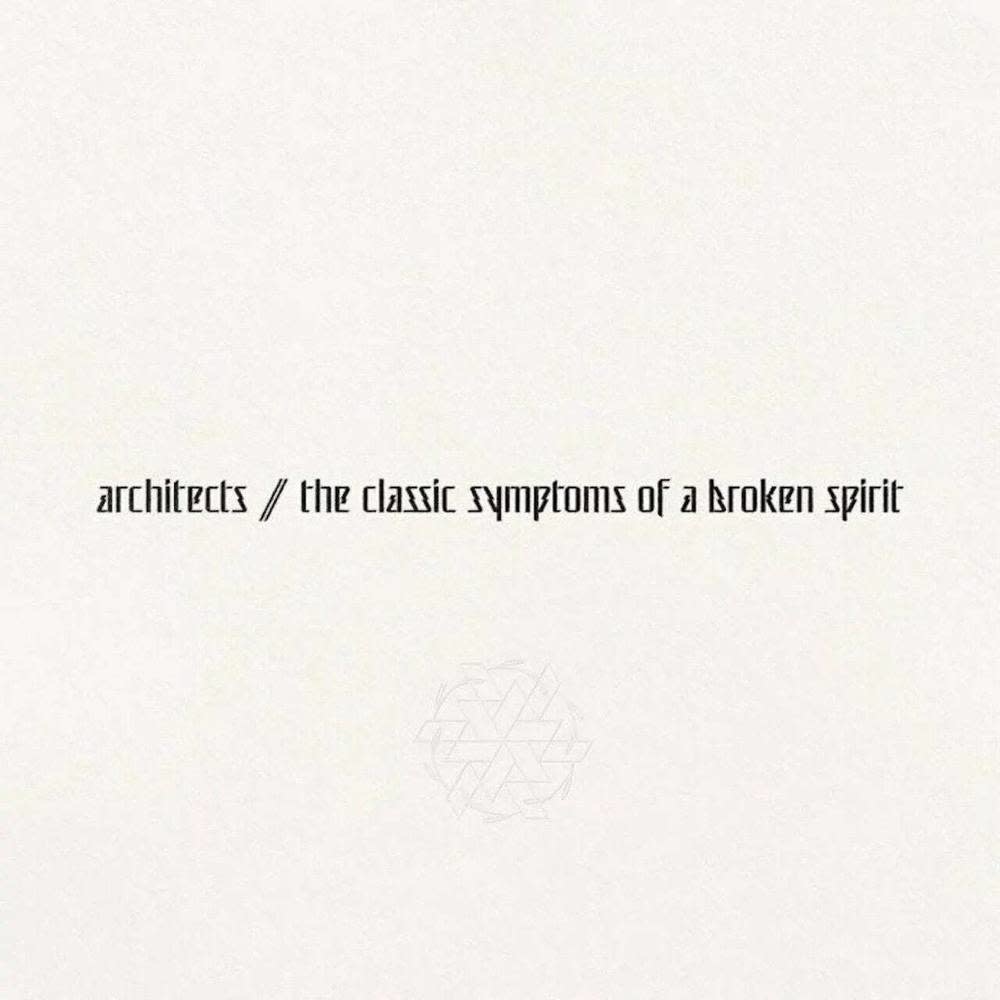 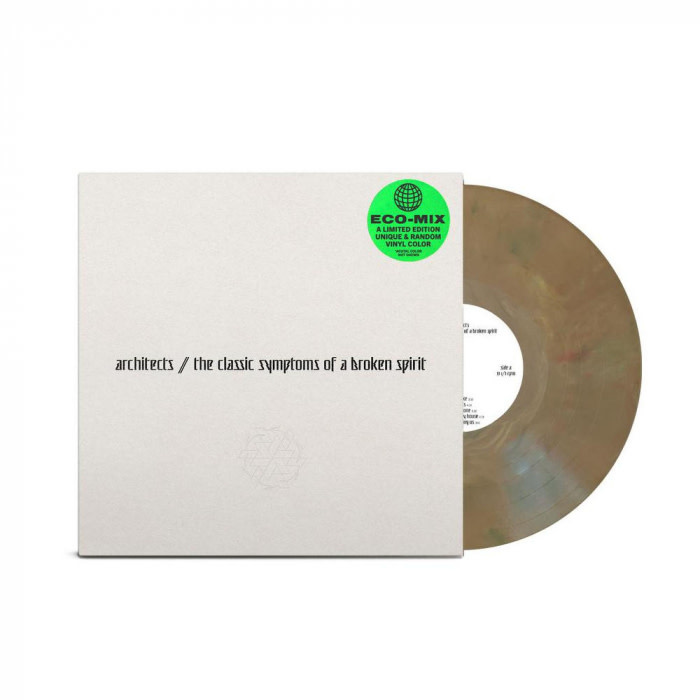 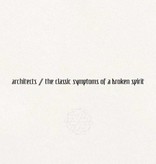 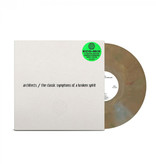 ARCHITECTS have delivered their 10th studio album; an arena-ready opus entitled, 'the classic symptoms of a broken spirit', the follow up to their 2021 breakout album For Those That Wish To Exist, which hit #1 on the UK sales chart. Finding yourself with a UK Number One album and selling out arenas is enough for some to repeat a winning formula. Architects however, are forever moving forward.

"It was definitely validating and felt really cool for like a day," recalls drummer, producer and songwriter Dan Searle of hitting the top spot with 'For Those That Wish To Exist'"For a lot of the bucket list things you reach in any career, there's a momentary gratification then you're like, 'What next?' You just move on. By the time the album came out, my head was already in the mindset of 'Broken Spirit'. That was where I was at." Searle notes how it was their albums 'Lost Forever/Lost Together', 'All Our Gods Have Abandoned Us', and 'Holy Hell' that really "cemented what the band was about" and "took them to a new level" as a rock powerhouse and leaders of the UK's metalcore scene - making it all the more "daunting" to reinvent themselves on the records that would follow. "I wanted to make this album with a different aesthetic.

We were enjoying working with the synths and doing stuff that we hadn't done before." As a band who never stop writing, the kernels of the songs that make up 'the classic symptoms of a broken spirit' were already in progress before the ink had time to dry on the artwork of their last record. Architects were on a creative roll, and the record was born of that creative freedom. Produced by Dan Searle and guitarist Josh Middleton, with additional production from frontman Sam Carter at Decon's Middle Farm Studios and their own Brighton Electric Studios before being mixed by Zakk Cervini, the band were buoyed by finally being back in a room together after their last album was made mostly remotely due to COVID restrictions. The result was something altogether more "free, playful and spontaneous," Searle explains.

Carter agrees: "This one feels more live, more exciting and more fun - it has that energy. We wanted it to be a lot more industrial and electronic. That was the main mission. They can sit side-by-side: Mr Electronic and Mr Organic."