Architects – For Those That Wish To Exist At Abbey Road

Home / Architects – For Those That Wish To Exist At Abbey Road 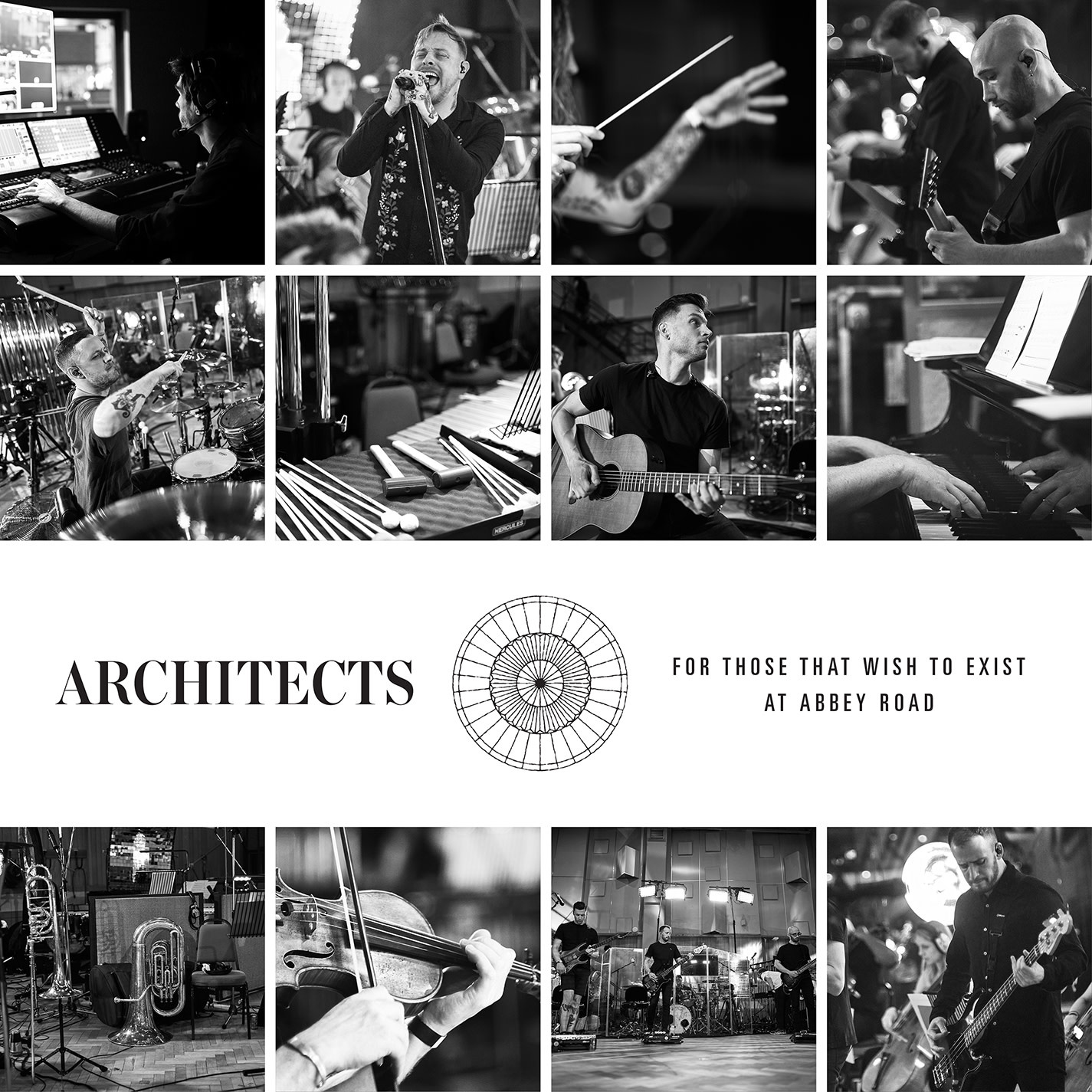 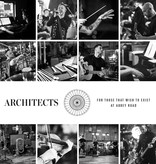 ARCHITECTS new album captures a historic live stream performance event at the iconic Abbey Road studios: spiritual home to legends like The Beatles and Pink Floyd. Dubbed For Those That Wish To Exist at Abbey Road, the album features a reimagined orchestral version of their masterpiece album For Those That Wish To Exist, backed by their friends in the Parallax Orchestra, the well-respected UK based orchestra made up of some of England’s best and most versatile classical musicians, arranged and written by Simon Dobson, Parallax Orchestra’s conductor and a three times British Composer award (BASCA) winner for his compositions.

Vocalist Sam Carter speaks to the cultural importance of Abbey Road Studios, “It’s such an important part of music in not only the U.K. but all across the world. Some of the biggest and most important records of all time were recorded there. It’s such a joy to even be allowed into the building, let alone to record there. It’s a very special place; I still can’t quite believe we were able to create there.”