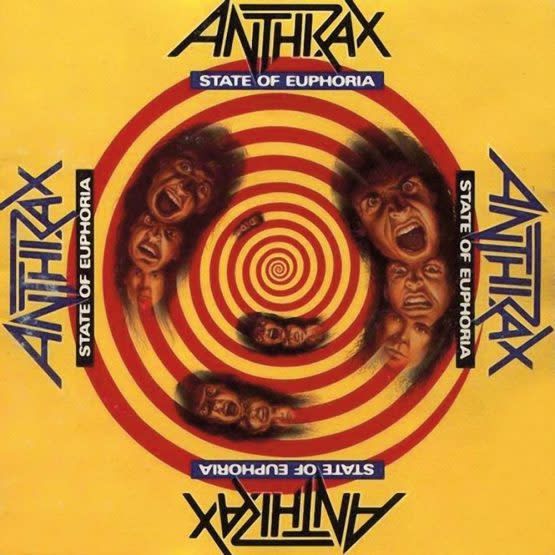 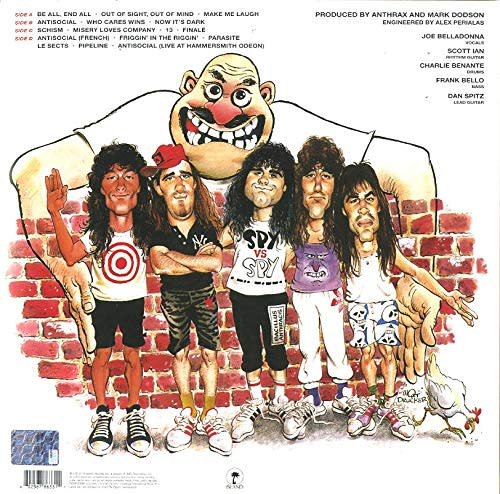 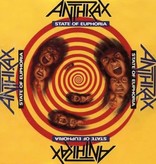 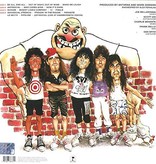 State of Euphoria is the fourth studio album by the American thrash metal band Anthrax. It was released on September 19, 1988 through Megaforce/Island Records. The album was produced by Anthrax and Mark Dodson, with Alex Perialas engineering and reached No. 30 on the Billboard 200 chart in late 1988. The songs "Who Cares Wins", dealing with the plight of the homeless, and "Antisocial" were released as singles with accompanying music videos. For the 30th Anniversary, UMe is releasing the album newly remastered by the bands long time drummer Charlie Benante and featuring previously unreleased outtakes from the bands own archive and rare demos on 2 LPs