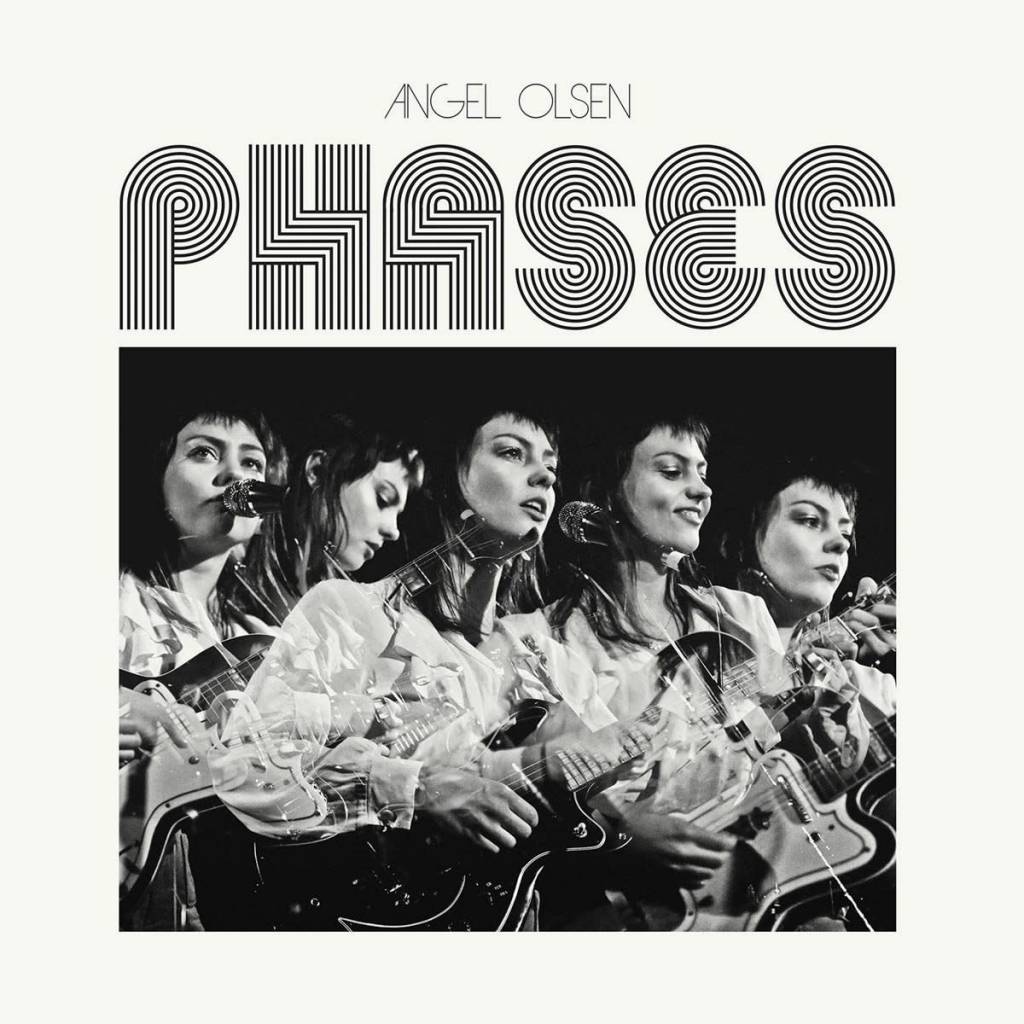 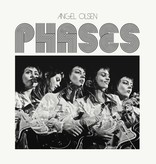 Phases is a collection of Olsen's work culled from the past several years, including a number of never-before-released tracks. "Fly On Your Wall," previously contributed to the Bandcamp-only, anti-Trump fundraiser Our First 100 Days, opens Phases, before seamlessly slipping into "Special," a brand new song from the My Woman recording sessions. Both "How Many Disasters" and "Sans" are first-time listens: home-recorded demos that have never been released, leaning heavily on Olsen's arresting croon and lonesome guitar.