Andy Bell ‎– The View From Halfway Down

Home / Andy Bell ‎– The View From Halfway Down 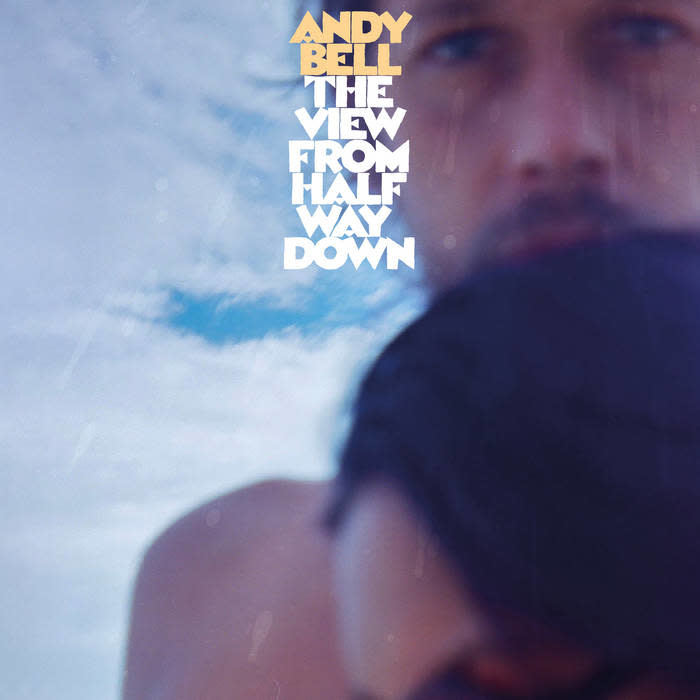 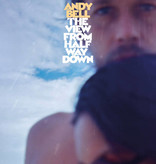 Ride guitarist / singer Andy Bell releases his debut solo album The View From Halfway Down. The product of a gradual, four-year process and finished during lockdown, the album was entirely written and recorded by Andy, engineered by Gem Archer and mastered by Heba Kadry.

Back in 2016, Andy was inspired by David Bowie’s death to be more proactive about finishing his songs, more confident about sharing them and to channel all of this into finally making a solo album. He laid down some tracks in former Beady Eye and Oasis bandmate Gem’s studio, but got diverted when Ride’s live reunion blossomed into a full return. A run of two albums, an EP and two world tours later, it would take a pandemic to give Andy the space to complete The View From Halfway Down.

From the ecstatic psych pop of Love Comes In Waves, to the heady loops of Indica and deeply groove-led Skywalker, the eight tracks mix summery melodies with soundscapes and studio experimentation. The end result sits neatly between Ride’s widescreen shoegaze and GLOK’s textured electronics, variously inspired by The Stone Roses, Spacemen 3, The Beatles, The Byrds, The Beta Band, Stereolab, Neu!, Can, John Fahey, The Kinks, The La’s, The Who and the United States Of America.

So there you have it. The near death of a cartoon anti-hero and the actual death of a music legend, feeling the calm within a global pandemic and a musical turning point halfway through life all add up to one glorious, technicolor whole.