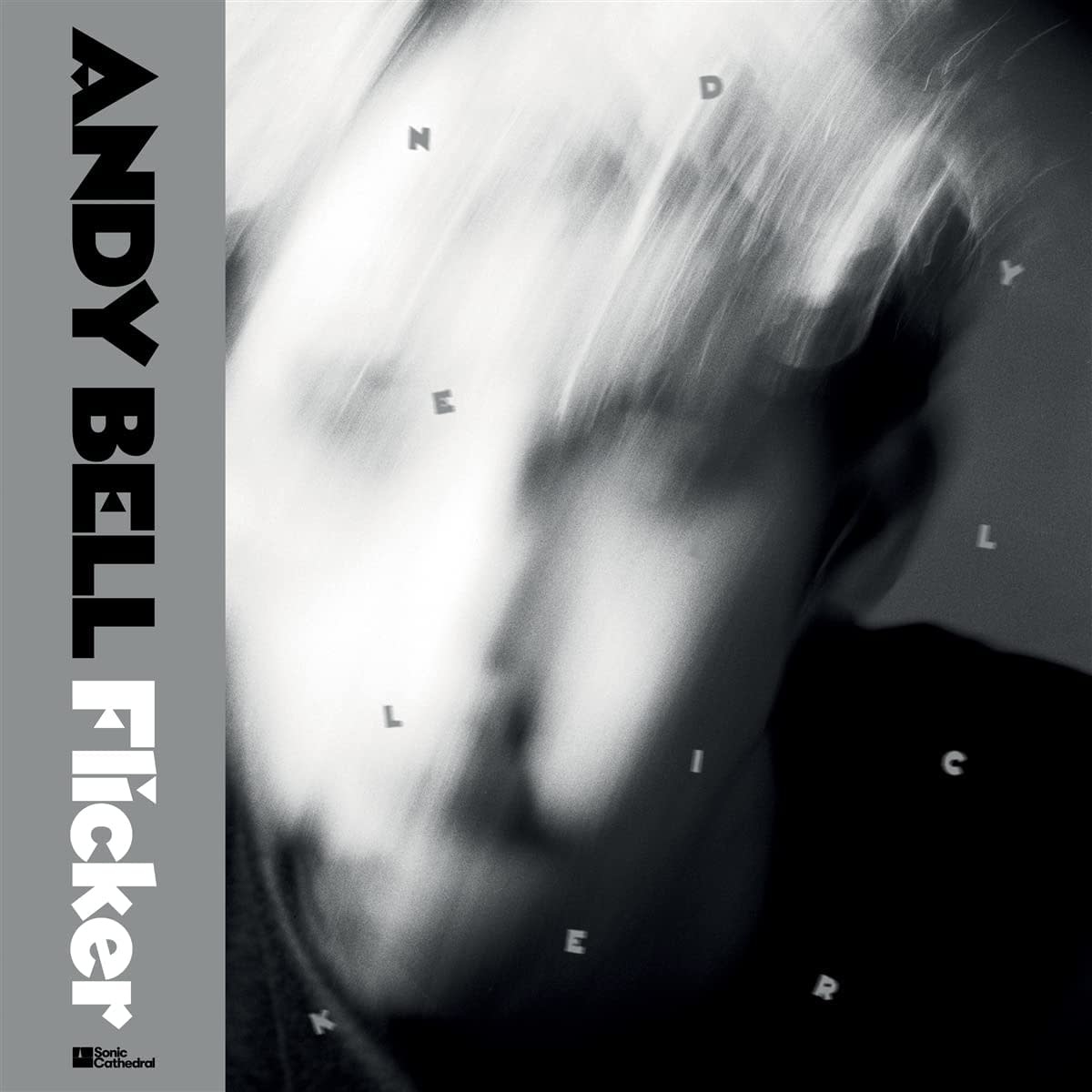 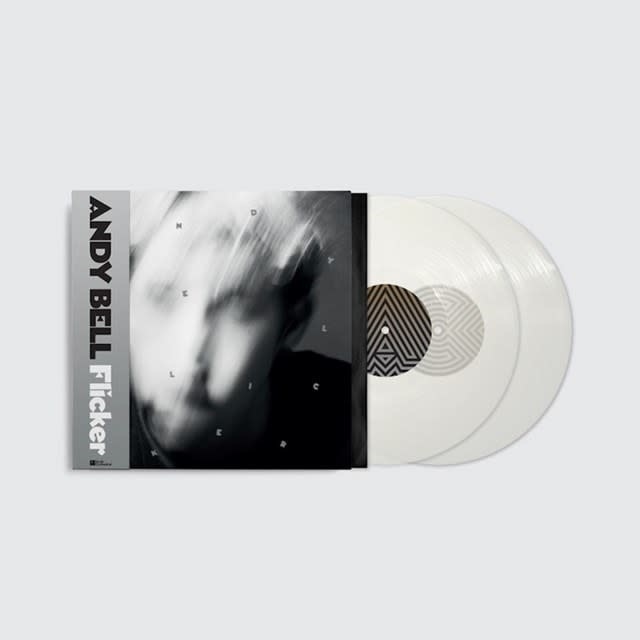 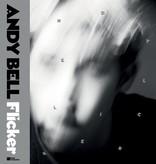 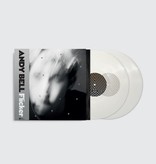 Flicker is the second album from Ride guitarist and songwriter Andy Bell. This 18-track double album finds Andy moving towards classic songwriting, notably on the reflective lead single ‘Something Like Love’, the strident harmonies of ‘World of Echo’, the joyous refracted loops of ‘Jenny Holzer B. Goode’ and the fuzz-laden late-1960s balladeering of ‘Love Is The Frequency’.

Stylistically, the four sides of ‘Flicker’ take in everything from modern psychedelia to finger picked folk, whimsical baroque pop, and Byrdsian 12-string beauty. It's a breathtaking array and makes it even more abundantly clear that Andy has entered a purple patch in his songwriting, hitting a new velocity in contrast to his initial inhibitions about becoming a solo artist.

As much as this is a modern sounding and forward-looking record, it's also very much about looking back, something that is clear from the first glimpse of the front cover - a previously unseen outtake from Joe Dilworth's photo sessions for the inner sleeve of Ride's debut album, ‘Nowhere’.