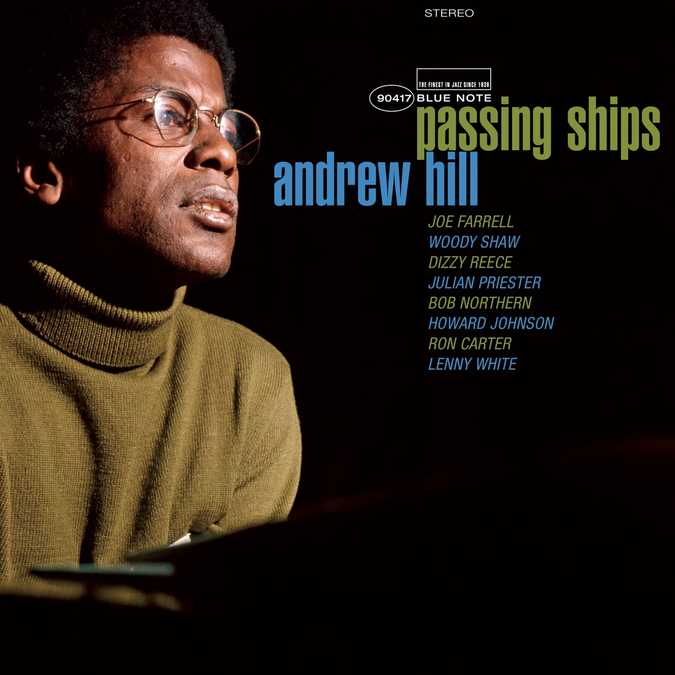 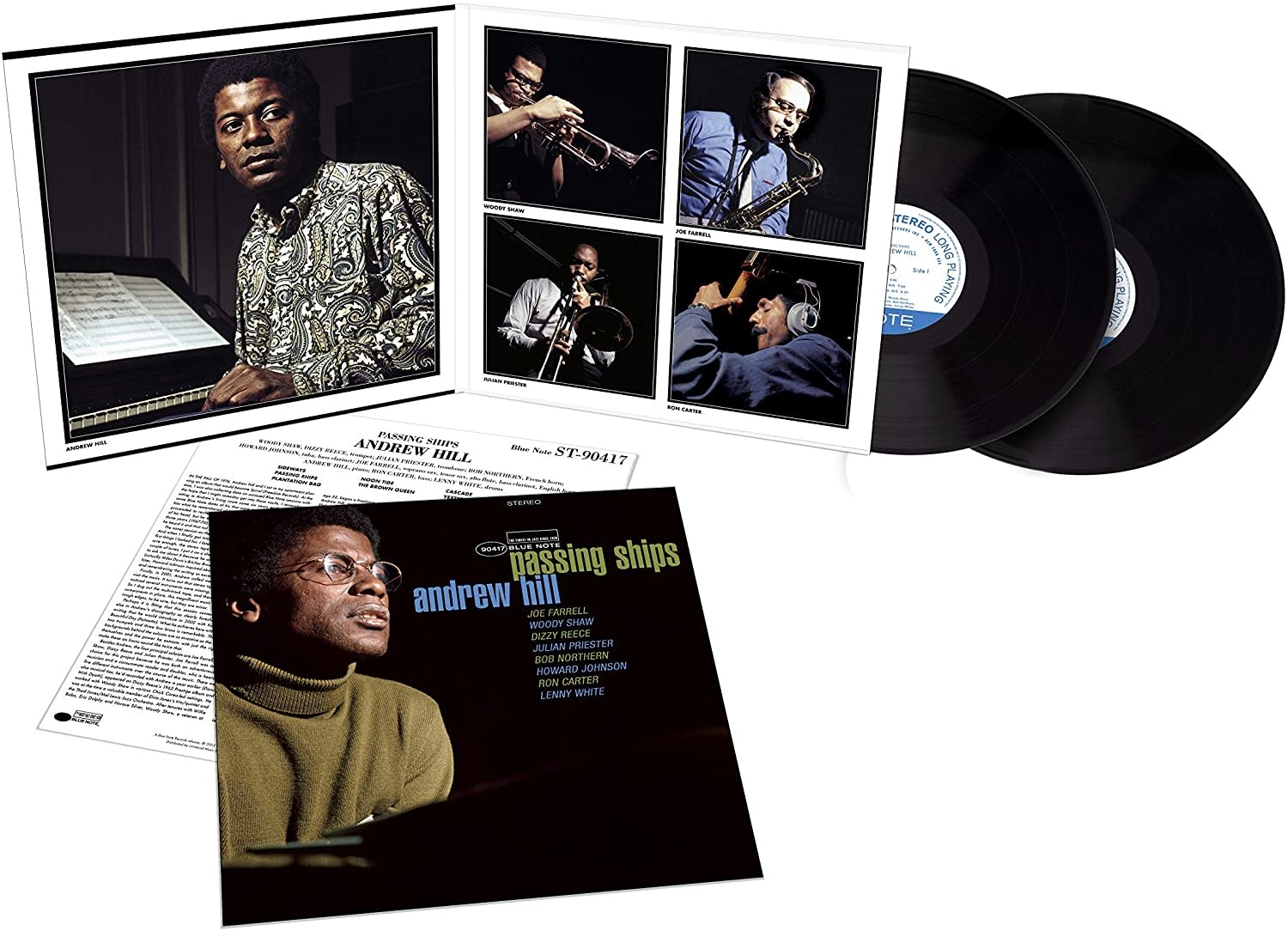 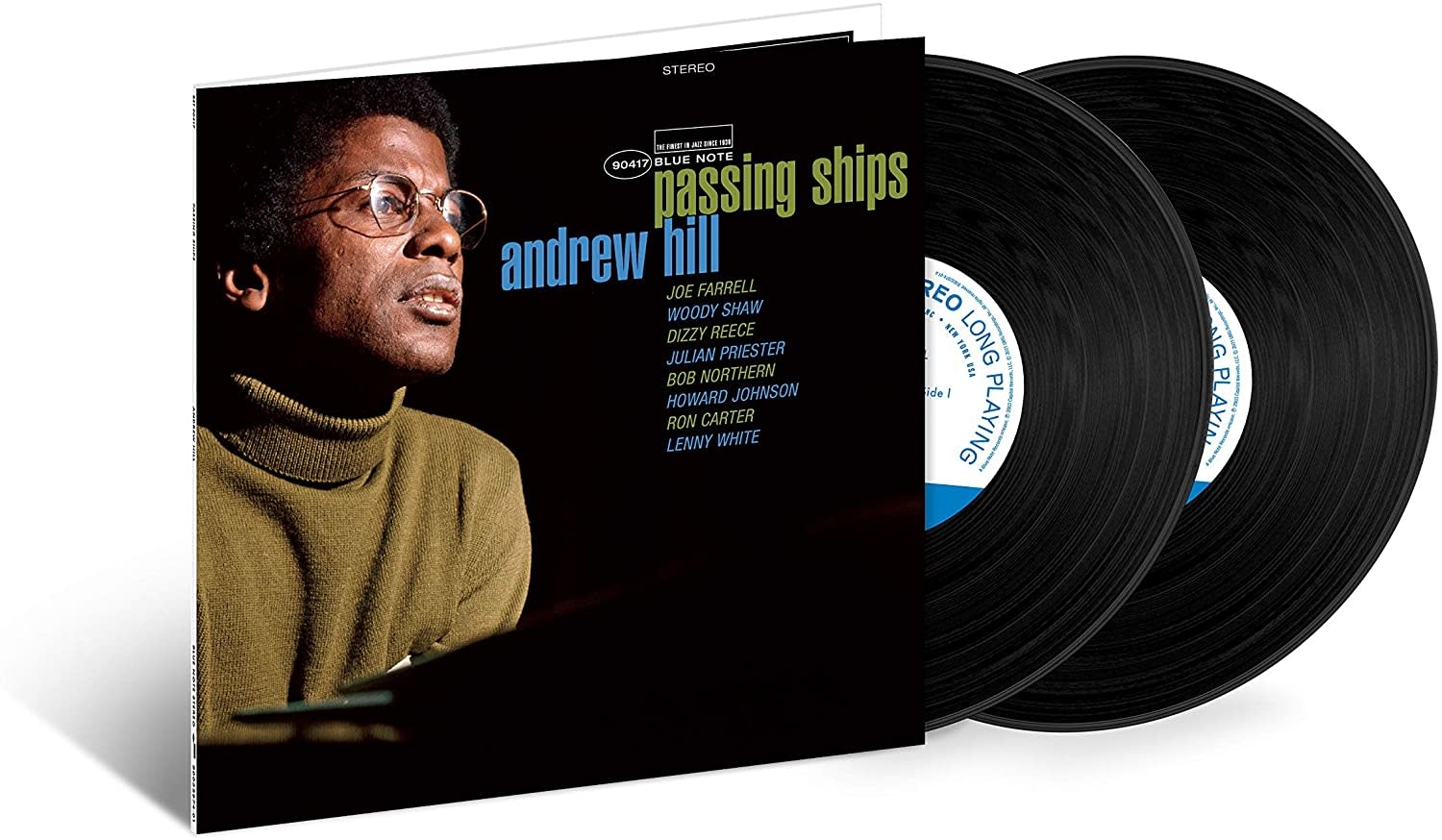 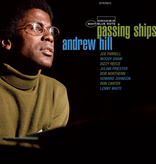 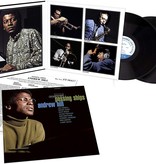 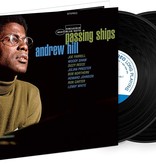 Andrew Hill is one of the most distinctive pianists and composing talents in jazz. Yet this profoundly moving session recorded in 1969 sat unreleased until 2003 when it was finally issued on CD through the efforts of Blue Note archivist Michael Cuscuna. Hill penned all seven of Passing Ships’ compositions for an ensemble featuring Woody Shaw and Dizzy Reece on trumpet, Julian Priester on trombone, Joe Farrell on saxes, flute and bass clarinet, Howard Johnson on tuba, Bob Northern on French horn, Ron Carter on bass, and Lenny White on drums. Passing Ships stands comparison to Hill’s greatest work, and is presented for the first time on vinyl with this Tone Poet Edition.