And You Will Know Us By The Trail Of Dead - X: The Godless Void And Other Stories

Home / And You Will Know Us By The Trail Of Dead - X: The Godless Void And Other Stories 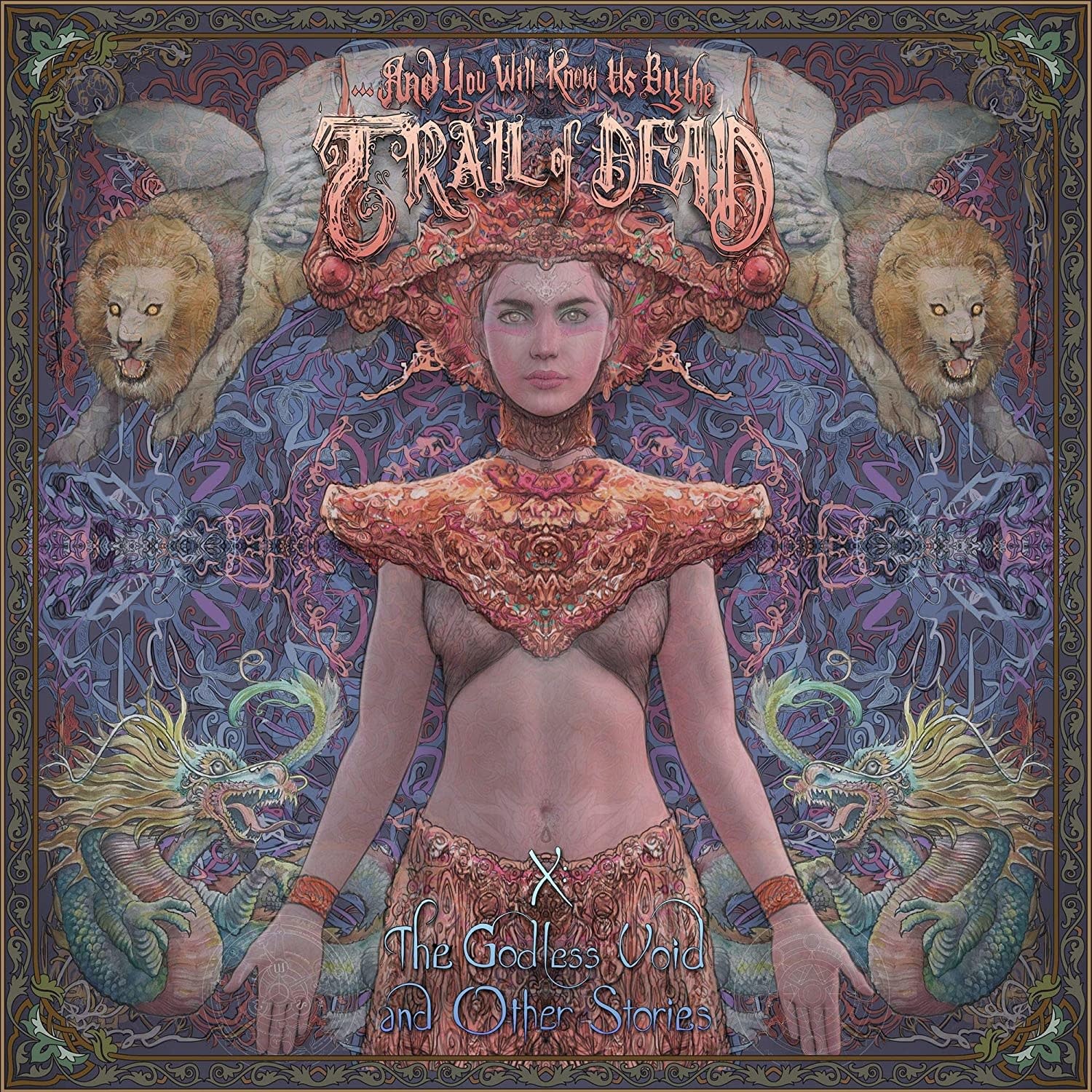 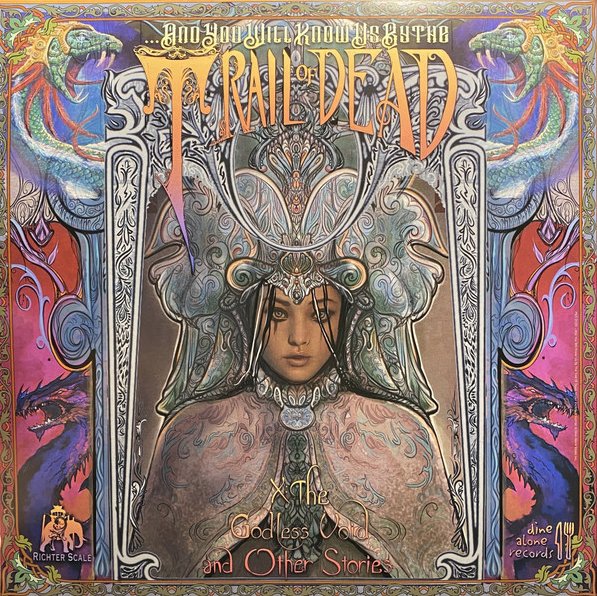 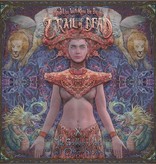 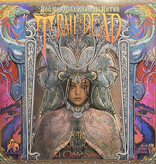 Five years on from the release of their previous record, Austin’s beloved art-rock heroes ... And You Will Know Us By The Trail Of Dead return with their tenth album – X: The Godless Void and Other Stories.
Expansive yet concise, this album nods to the band’s traditional touchstones – the feral scree of Sonic Youth, Rush’s symphonic anthems, the textured bliss of My Bloody Valentine – while morphing effortlessly into newer forms. The synth-orchestral swell of curtain-raiser Opening Crescendoes recalls Hans Zimmer and Tangerine Dream, before All Who Wander descends from guitar-soaked high drama into simmering, murky psych.

Next up, Something Like This offers nods to the ethereal songcraft that defined the sound of the legendary 4AD label, before everything kicks in at full pelt with Into The Godless Void, as noisy and thrilling an existential anthem as the band have ever put their name to. And this is just the first four songs...
Work on X: The Godless Void and Other Stories began in earnest in 2018, after Keely returned to the band’s hometown of Austin following five years in Cambodia.

With a new line-up having recently toured the 20th anniversary of their Madonna album, they’re also reverted to the live format of their earlier years, with Reece and Keely alternating between drums and frontman duties – a musical partnership that dates back to their high school days. Appropriately, it all feels fresh.