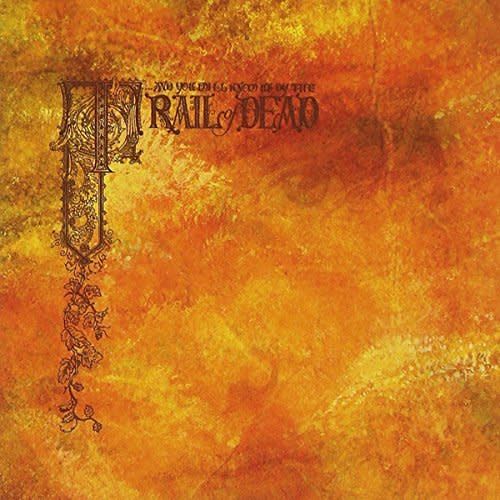 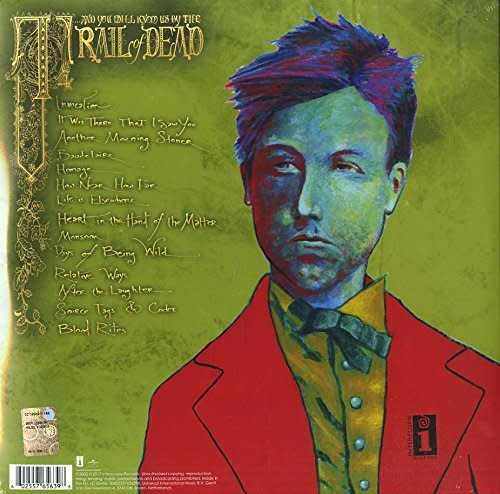 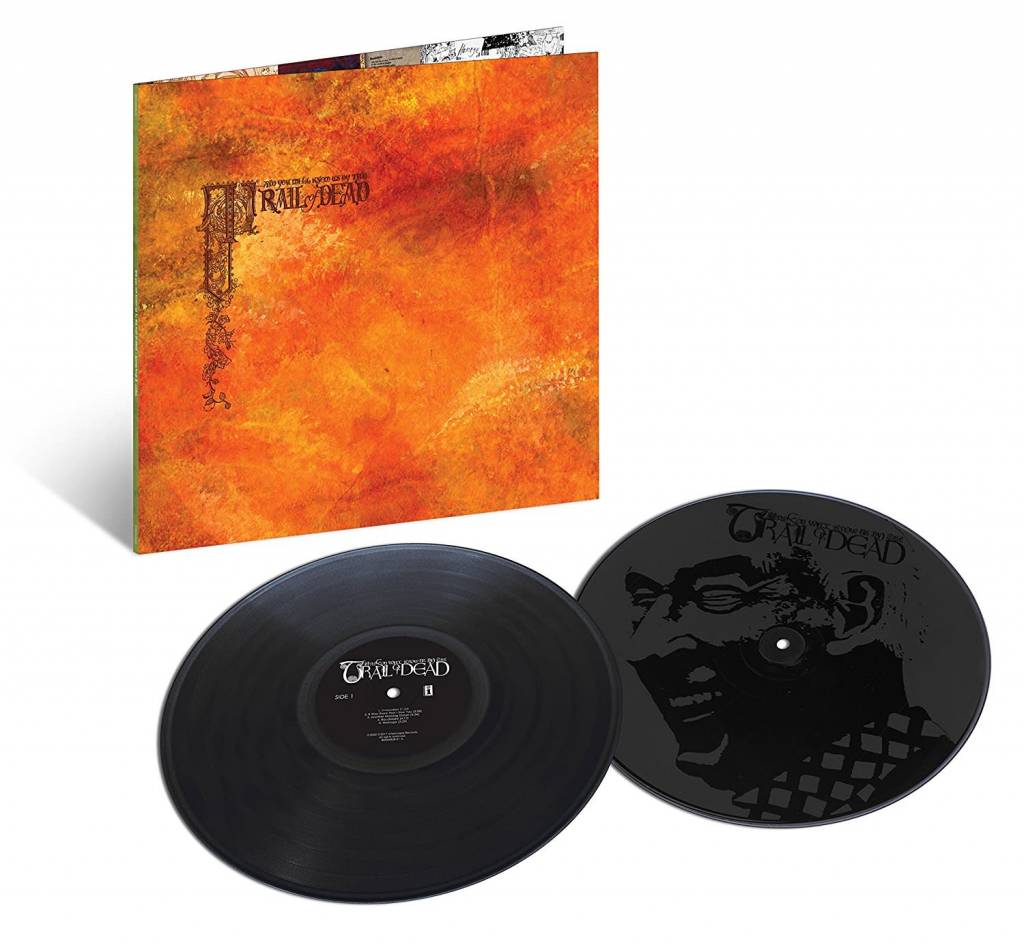 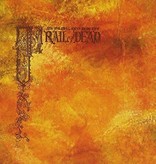 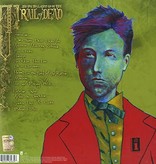 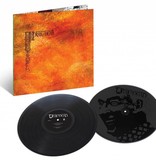 … And You Will Know Us By The Trail Of Dead’s landmark album, Source Tags & Codes, has been released as an expanded vinyl edition via Interscope/UMe to commemorate its 15th anniversary. Housed in a gatefold sleeve, the album, will be pressed on black vinyl as a double LP for the first time ever and include three tracks previously only available on various rare and international releases (“Invocation,” “Life Is Elsewhere,” and “Blood Rites”).

The back cover will be a replica of the Japanese version which features a drawing of a teenage boy while the iconic image of a cackling Henry Miller from the compact disc and North American back cover will be represented with a unique etching on Side D of the second LP.