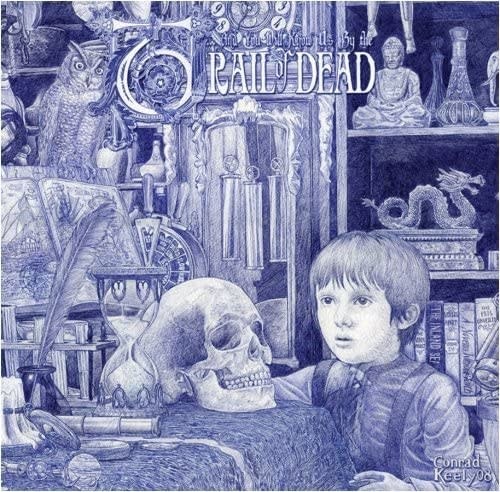 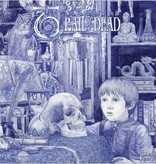 2009 album from the Alternative rockers. The Century of Self is epic, and was clearly made without the gimlet eye of a major label A&R person overseeing it. From the soaring instrumental opener, 'Giants Causeway,' to the album's closer, 'Insatiable Two,' which starts off with the sounds of a demented circus and ends with an echoing sing-along about Conrad Keely's lack of monstrosity, the record is a work of tremendous scope and ambition.

Fifteen years in to their career, Trail of Dead continues to innovate and grow. At a point where many other bands would be resting on their laurels and half-heartedly tossing off greatest hits comps, Trail of Dead are just getting started.