Amon Tobin – Out From Out Where

Home / Amon Tobin – Out From Out Where 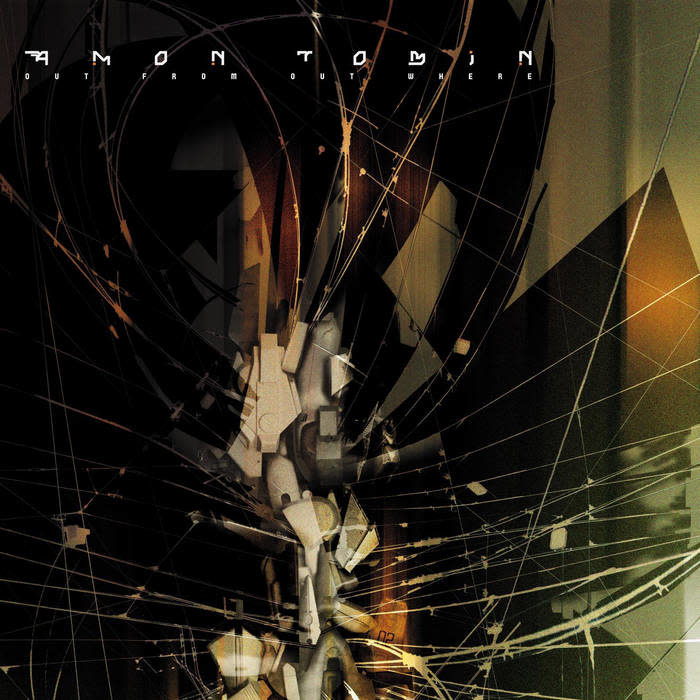 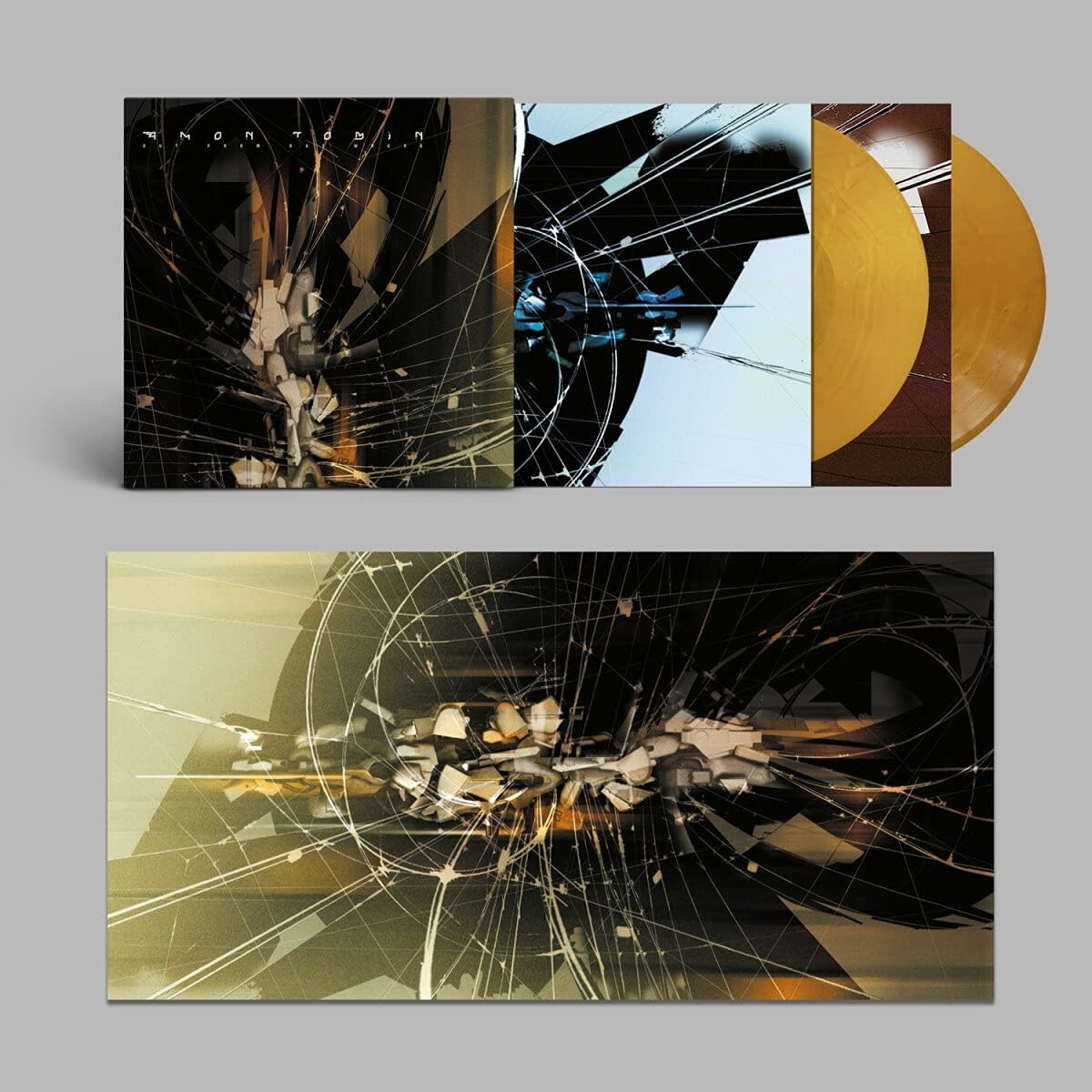 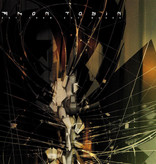 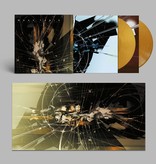 Originally released in 2002, Amon Tobin unveils “Out From Out Where” now available on opaque gold LP housed in a sleeve with phosphorescent detailing.

Amon Tobin continued his adventures with the breakbeat on “Out From Out Where”, his fourth album. Darker, more complex,even more rhythmically driving and intense than ever before, this huge record cemented Tobin’s reputation as one of the most innovative and important names in dance music.

"Out From Out Where" differed from its predecessor in that "Supermodified" was made using only found sound (most of them generated by Amon himself) while here he stepped back to some slightly more traditional sources (displaying in particular, a love of guitar licks). But when Tobin takes a sample source he is never happy until he has warped, filtered and messed with it until it sounds like something straight from his head. And not just anywhere in his head, but that dingy, cobwebbed corner where no one should go…