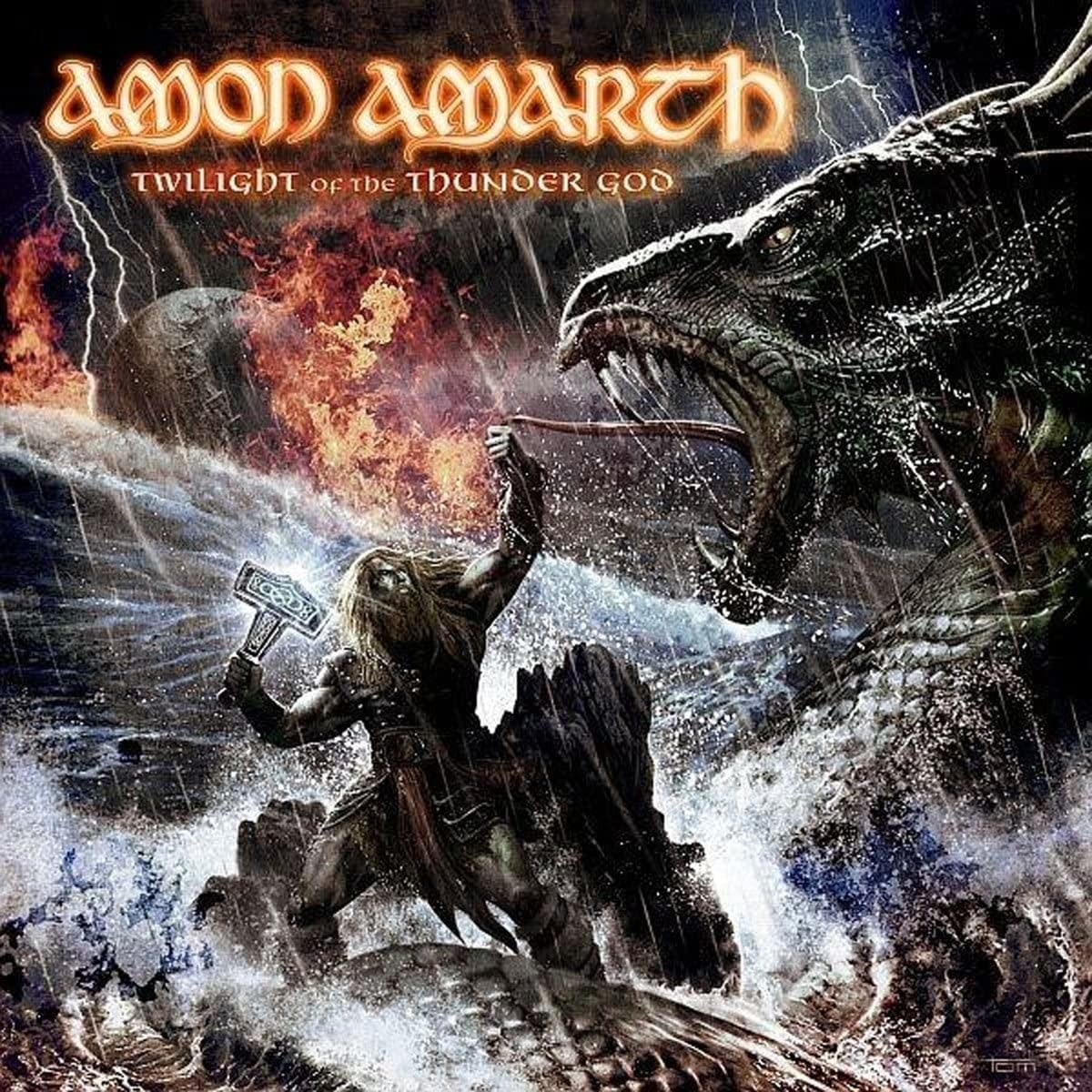 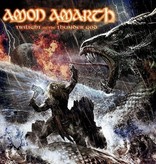 In the spring of 2008, Amon Amarth returned to producer Jens Bogren's studio in Rebro to record the mighty Twilight of the Thunder God. "Jens gave us new ideas and perspectives about song writing and sound," explains vocalist Johan Hegg. Amon Amarth's songs became more varied than ever as a result here, incorporating the roots of death metal as well as showing an openness towards different styles.

Up to that time, the Norse themes had provided the only connection with the traditional scene of their hometown. This time Johan sings a duet with L.G. Petrov, the only true Entombed singer, on the mid-tempo scorcher "Guardians Of Asgaard." The title track and "Where Is Your God?", the former an up-tempo hymn, the latter probably the most brutal Amon Amarth track of all time.