Amon Amarth - Deceiver Of The Gods 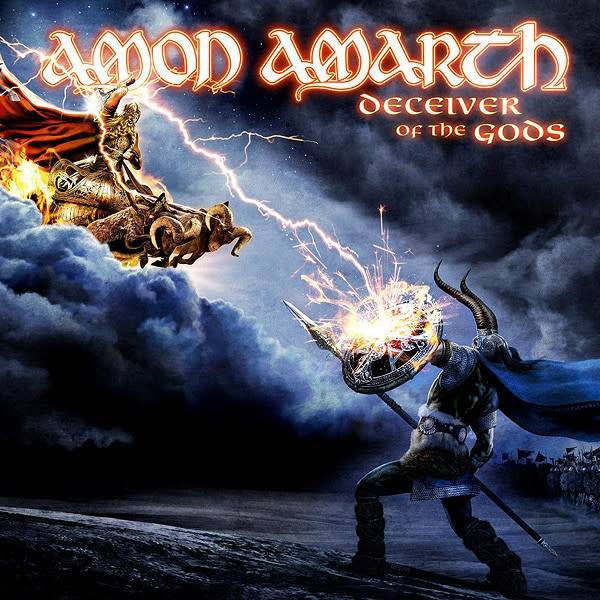 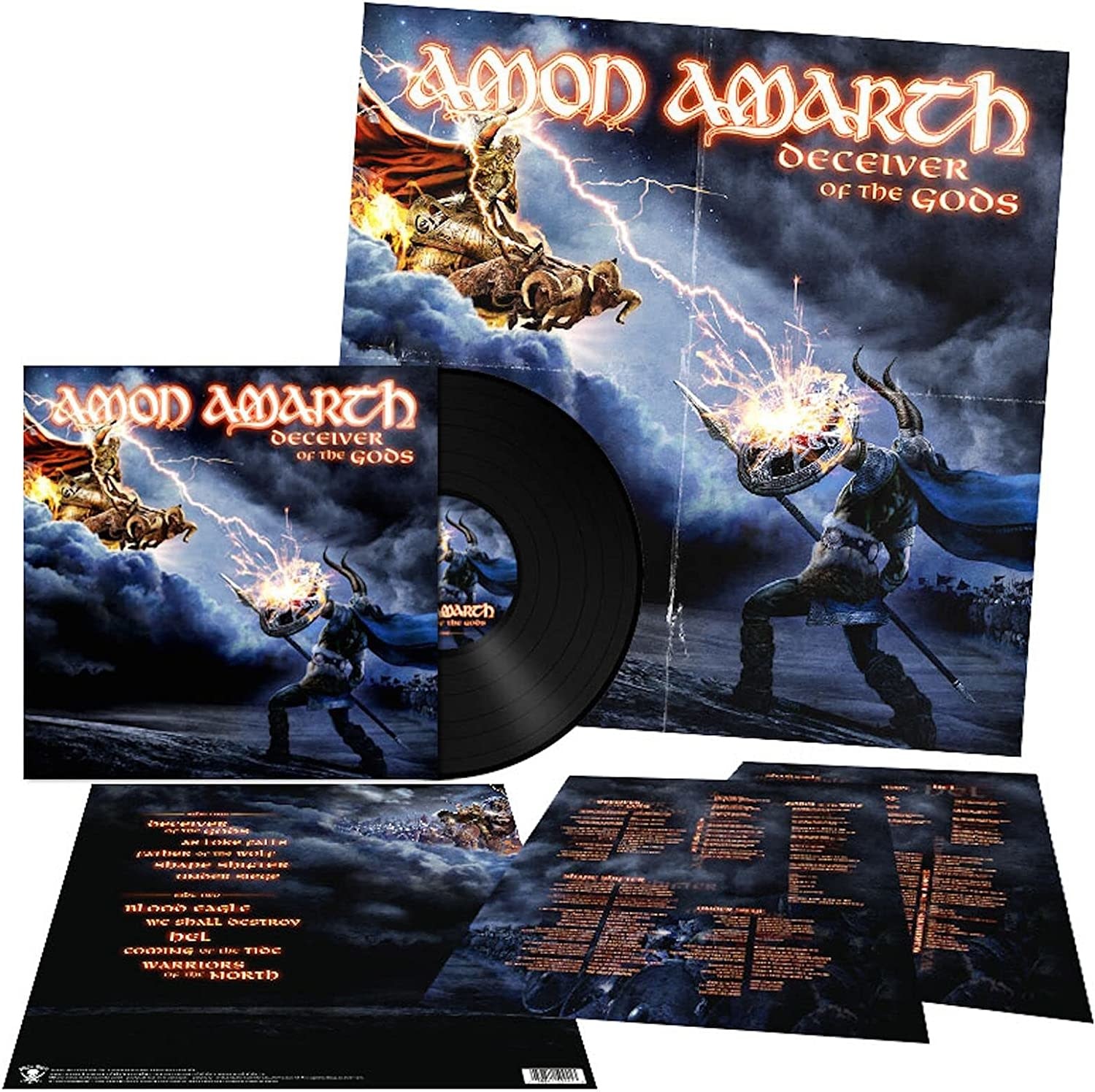 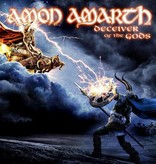 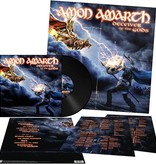 Not many bands can claim their ninth album as the most powerful, dynamic, and downright aggressive of their career, but then Amon Amarth have consistently upped their game with every successive release. 2013's Andy Sneap-produced Deceiver Of The Gods captured the quintet at the peak of their powers. From the moment the title track explodes in a haze of thrash-flavored aggression to the final mournful passages of epic closer "Warriors Of The North" there is not a wasted moment, the band bombarding the listener with 10 tracks of compulsive and electrifying metallic fury.

Whether they're attempting to remove your face and separate your vertebrae with the deranged attack of "Blood Eagle" or carrying you on the back of the mammoth grooves driving "We Shall Destroy" and "Father Of The Wolf" they hit with decimating force, all the while unleashing ruthlessly captivating melodies. And to top it off former Candlemass vocalist Messiah Marcolin lends his instantly recognizable vocals to the old school metal and doom accented standout "Hel."