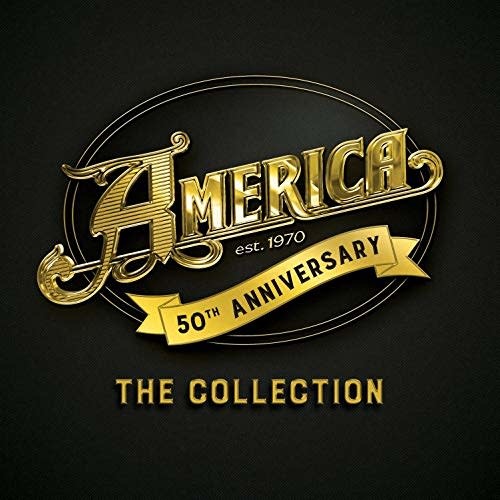 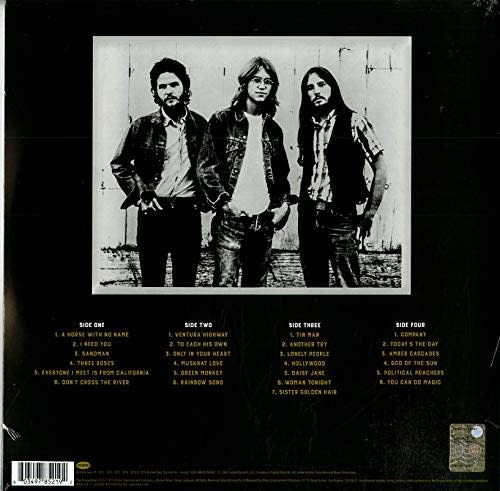 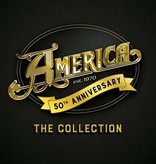 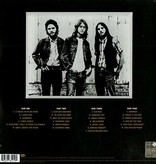 America celebrates its half-centennial with '50th Anniversary: Golden Hits'. Fans embraced the group for simply being themselves: three gifted singer-songwriters with a love of soaring melodies, close harmonies, and honest expression. In the collection's liner notes, Bunnell says: 'There wasn't any contrivance in what we did'. Beckley adds: 'We didn't start out with some grand plan - it just turned into a soundtrack for so many people's lives. That's something that I treat with great respect'. This collection brings the core of America's recorded legacy together, including all of the band's Top 10 singles, such as: 'Horse With No Name', 'Ventura Highway', 'Tin Man', 'Lonely People', and more.