All Them Witches - Sleeping Through The War

Home / All Them Witches - Sleeping Through The War 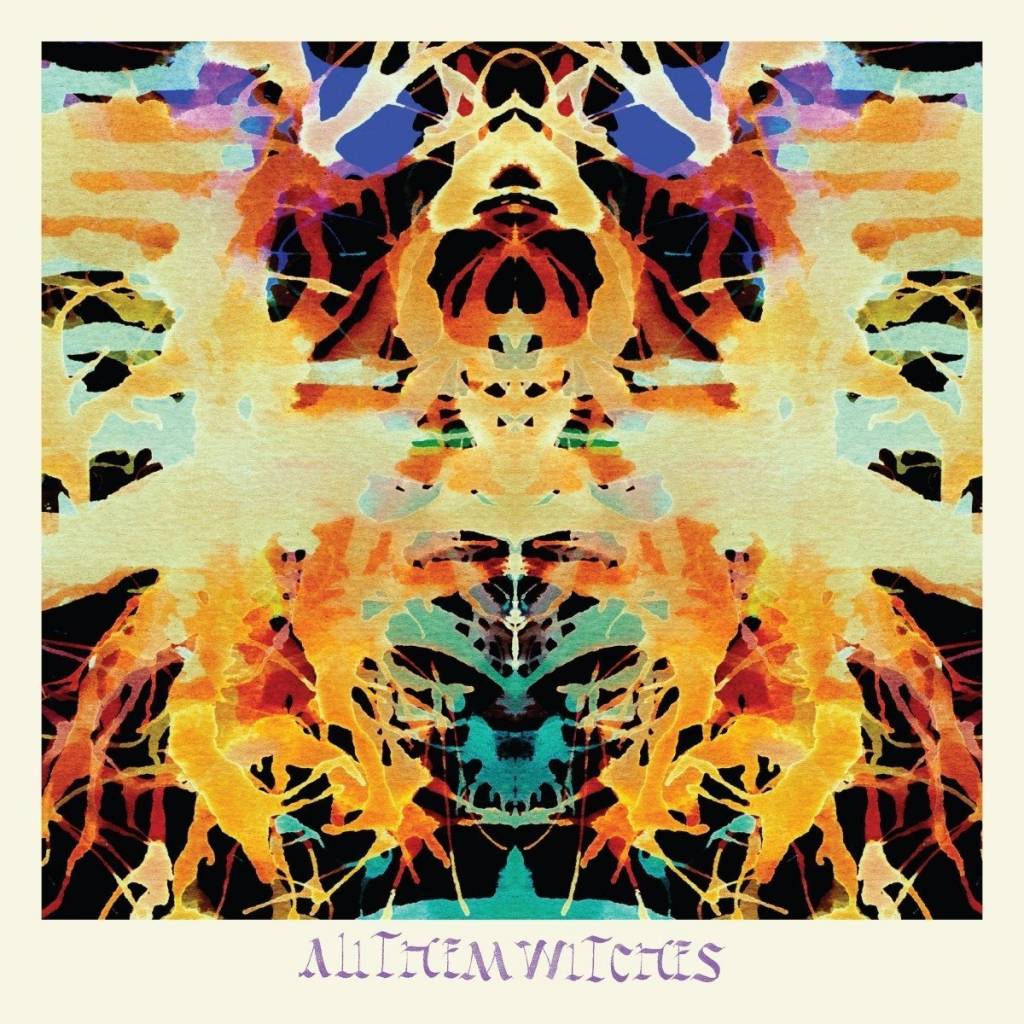 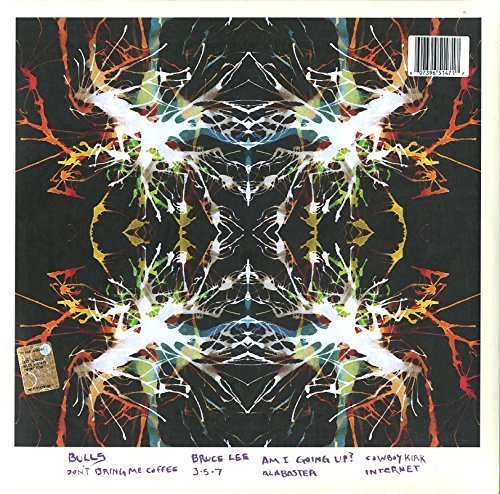 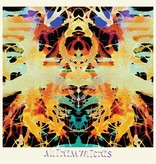 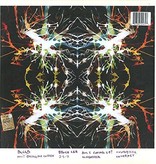 Produced by Dave Cobb (Chris Stapleton, Sturgill Simpson, Rival Sons) and mixed/engineered by UK-bred young-gun Eddie Spear, All Them Witches’ Sleeping Through The War is the quartet’s most bold and well-crafted record to date.

The album’s creation marks the first time in the band’s history that a record was written before entering the studio. This process allowed for an alignment of the band’s art, desire and time. Convening in Nashville for only six days after a year of relentlessly touring their New West Records debut Dying Surfer Meets His Maker, the band’s spirit coalesced in a rhythm of statement and melody that simply needs to be heard...repeatedly.

With the guidance of Cobb and Spear, Sleeping Through The War captures the truest energy of the group, full blast, fun and contemplative. The record was made with volume in mind. Sleeping Through The War is meant to be played loud, cranked up and without reservation. Feel it live through your stereo system or listen to it speak in tongues through your headphones. The sounds are nothing without the songs, and the songs are nothing without the lyrics. This record is a result of constant touring, world travel, overstimulateddivided humanity, and a learning of awareness and compassion.