All That Remains – The Fall of Ideals

Home / All That Remains – The Fall of Ideals 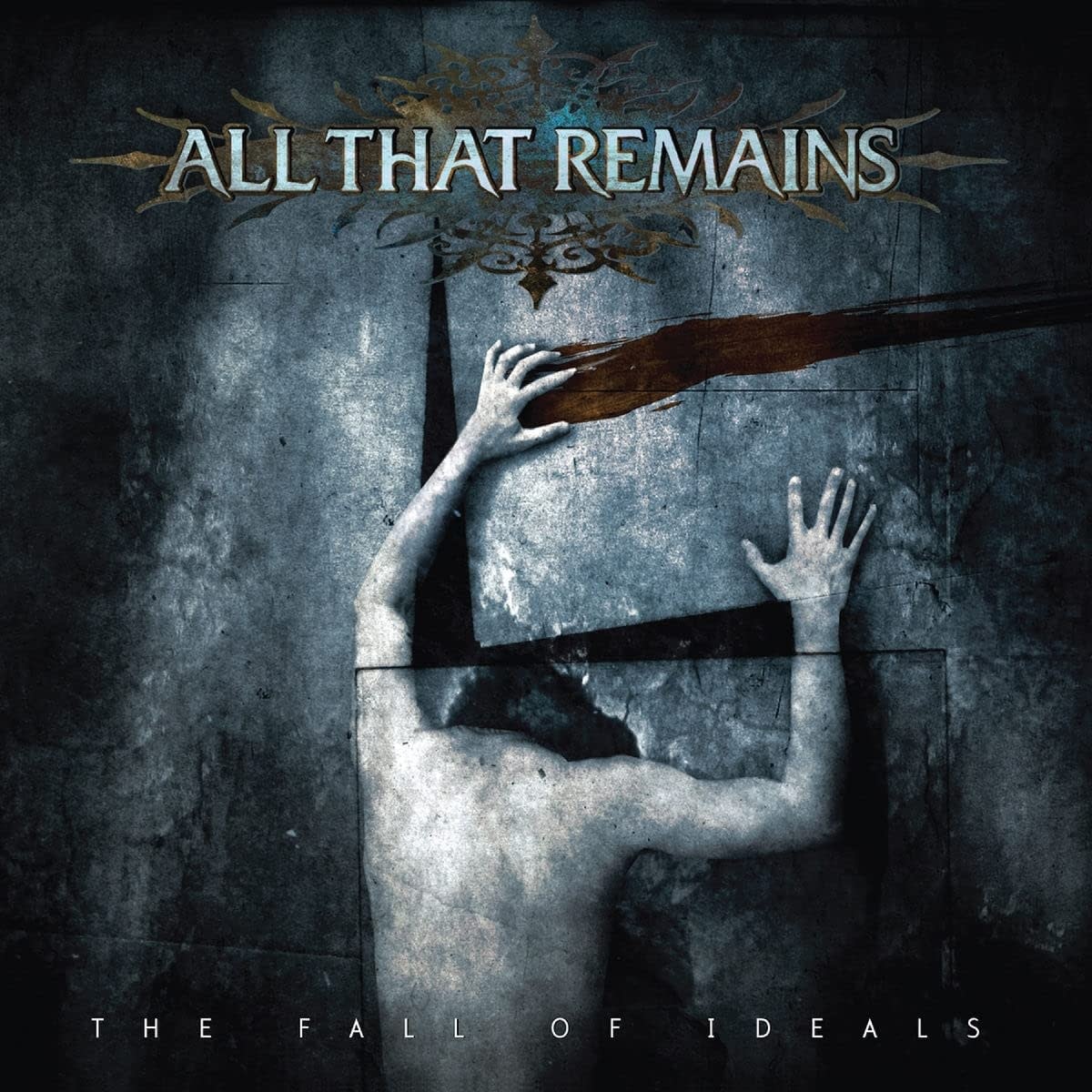 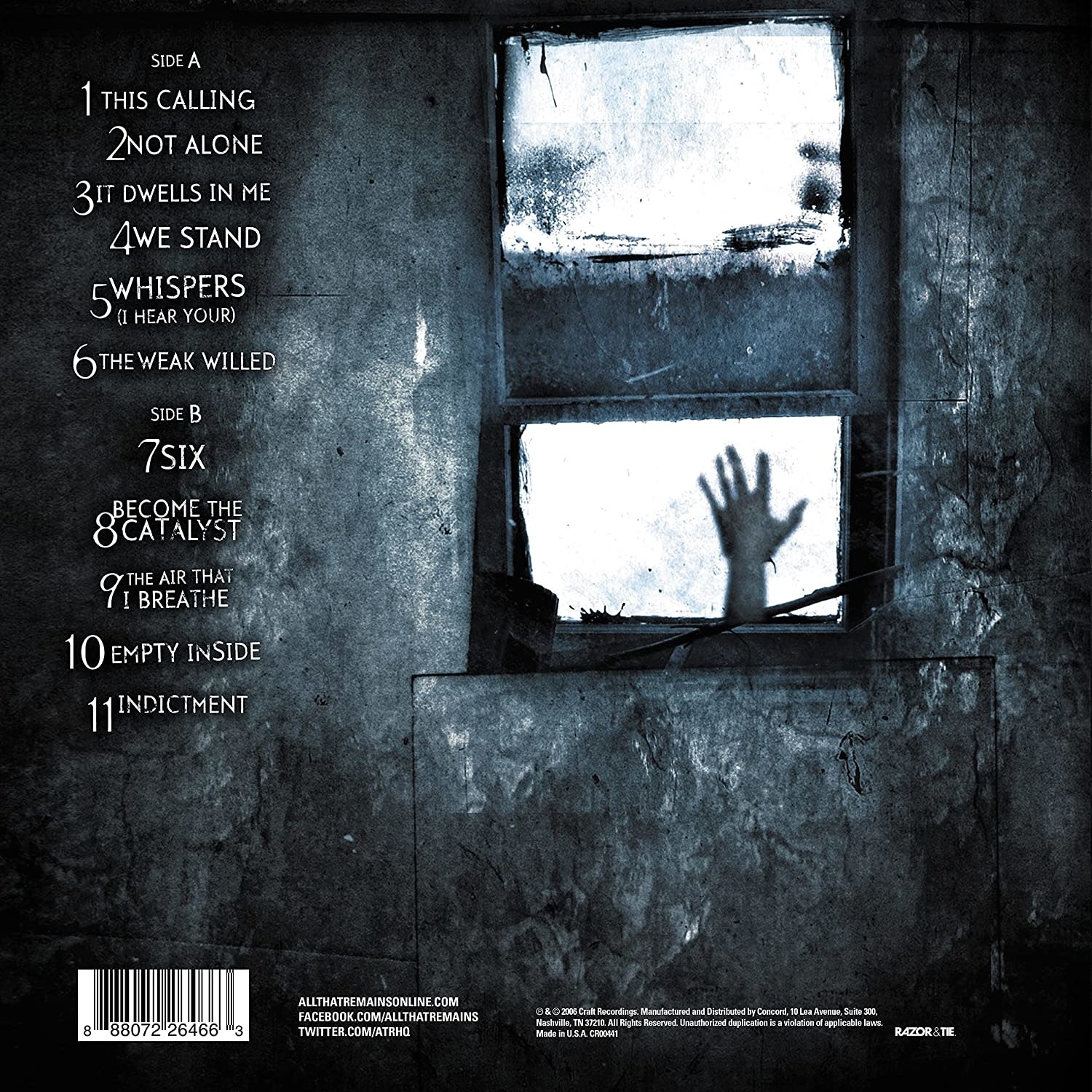 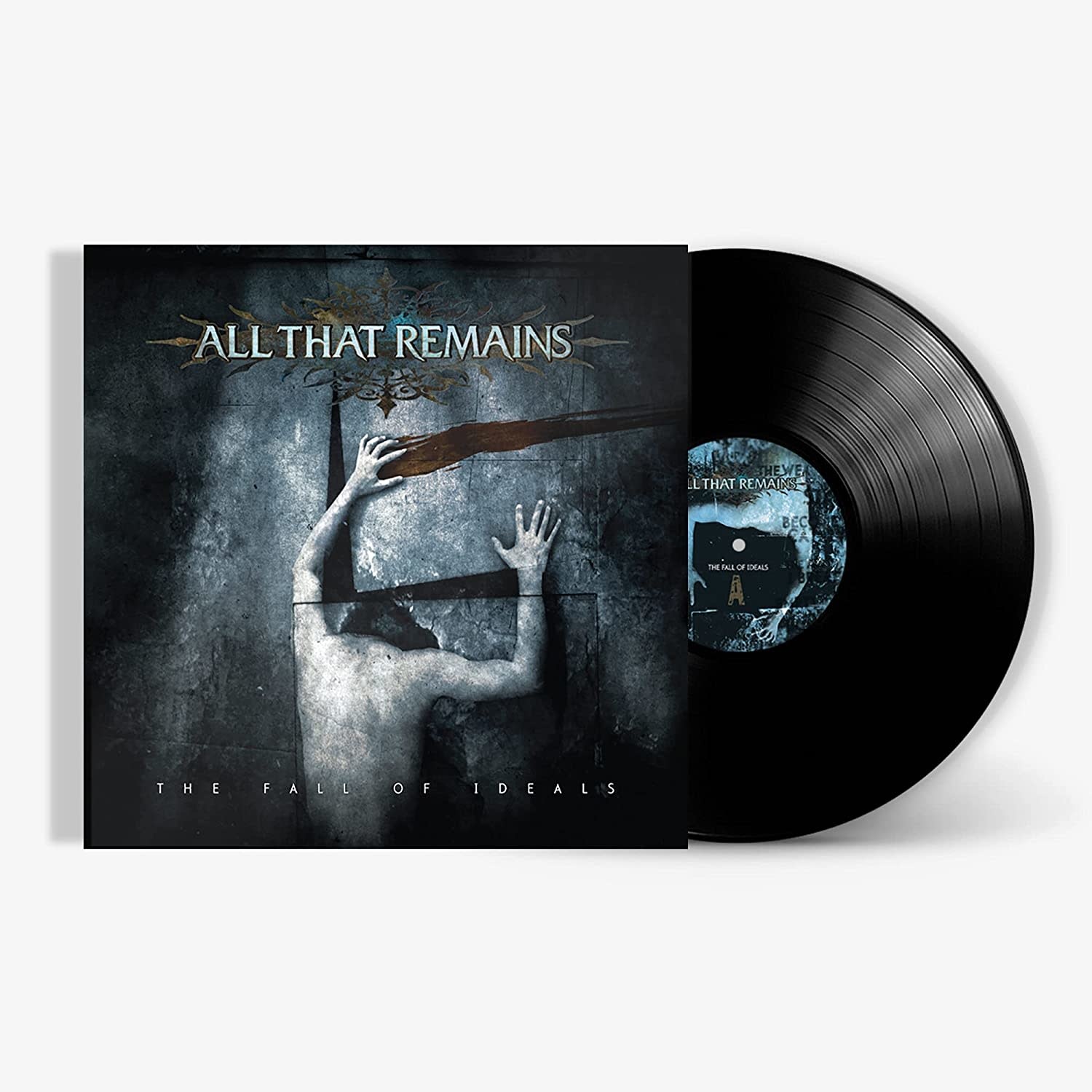 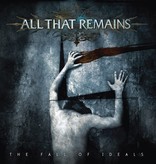 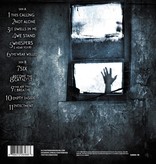 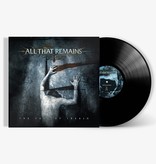 The Fall Of Ideals is the third studio album by metalcore band All That Remains. Produced by Adam Dutkiewicz of Killswitch Engage, the album was a departure from their previous two releases as it offered a more melodic metalcore sound that the band would go on to be known for. Considered their breakthrough album, it was their first to enter the Billboard 200 chart and features the fan favorites “This Calling” and “The Air That I Breathe.” This release celebrates the 15th anniversary of the album.