Alkaline Trio - Is This Thing Cursed 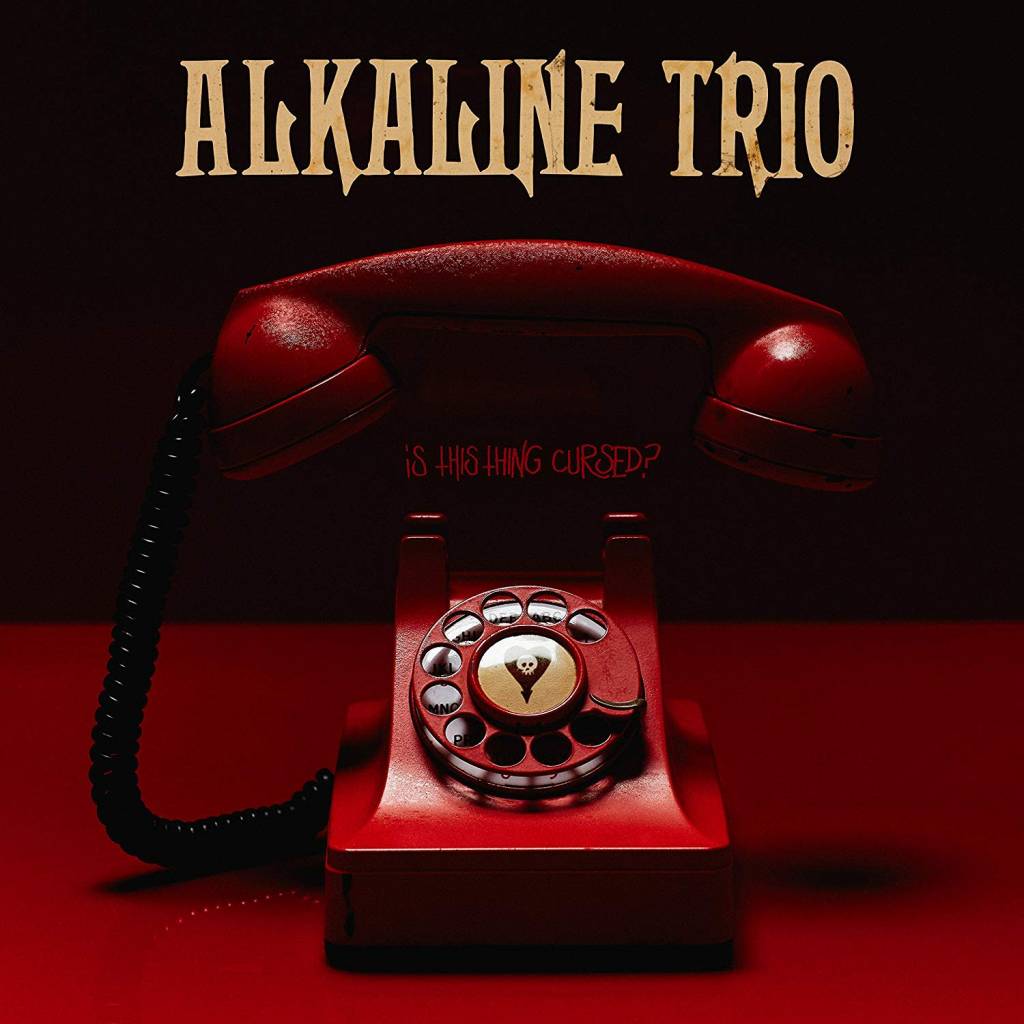 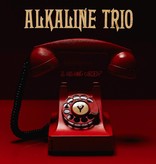 Across two decades, eight albums, and a multitude of singles, splits, and EPs, Alkaline Trio has built a reputation as a defining act in punk rock's modern era. Formed in Chicago by vocalist-guitarist Matt Skiba in 1996, the band would come into its own with its debut album Goddammit in 1998. Since then, the band has continually evolved, incorporating new influences with each record while achieving artistic, critical, and commercial success along the way.

It's been 5 years since Alkaline Trio released their last studio album, My Shame Is True. In that time, they've toured the world, sold over a million records, including a 20th Anniversary "Õ 8 LP live box set, recorded on their 2014-15 Past Live tour. Since those Past Live shows, Andriano and drummer Derek Grant both released solo albums, and Skiba joined blink-182, releasing the chart-topping album California with the band. "Is This Thing Cursed?" will prove that good, new music is worth the wait.