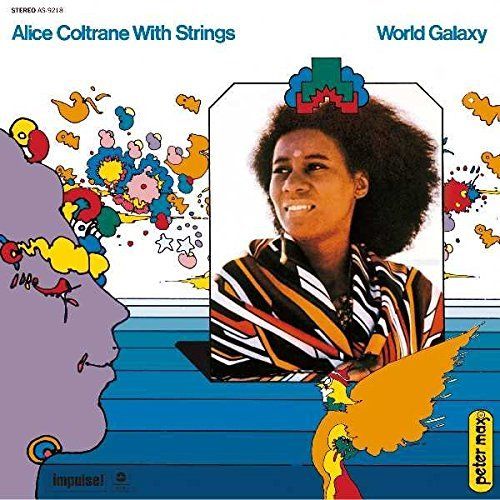 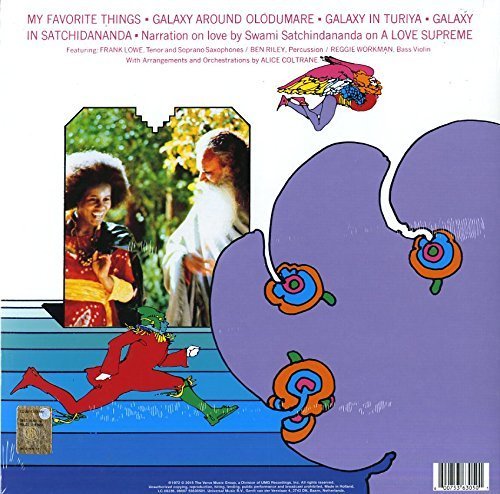 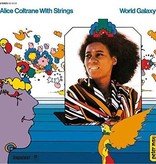 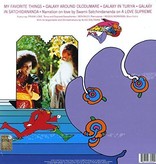 Alice Coltrane had become a musical world unto herself by the time she issued World Galaxy, recorded in late 1971. With jazz-rock fusion taking over the mainstream and the terminal avant-garde heading over to Europe, Coltrane stubbornly forged an insistent, ever-evolving brand of spiritual jazz that bore her own signature as much as it did her late husband's influence. On the two days in November when World Galaxy was recorded, Coltrane chose drummer Ben Riley, bassist Reggie Workman, violinist Leroy Jenkins, saxophonist Frank Lowe, and timpanist Elayne Jones in addition to a string orchestra of 16 to help her realize her latest vision.