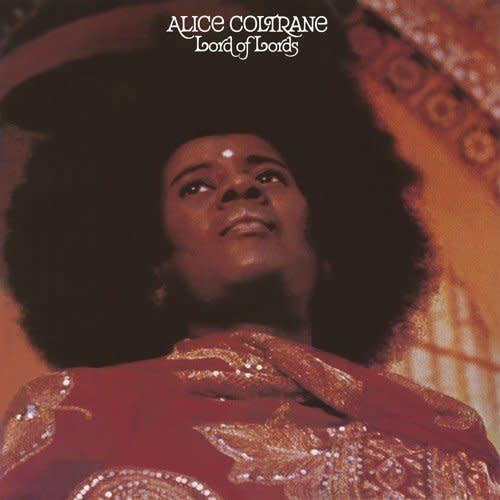 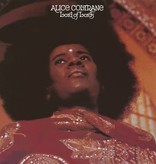 Originally released in 1972, Lord Of Lords was Alice Coltrane's final album for Impulse! and the last installment in her awe-inspiring trilogy that also included Universal Consciousness and World Galaxy. While all three records featured strings alongside a jazz ensemble, Lords Of Lords stood apart from its predecessors due to the sheer size of the orchestra (12 violins, 6 violas and 7 cellos, arranged and conducted by Coltrane herself) and its refined, blissful performances"Òshining a vital light on the devotional path that she would follow for the rest of her career.