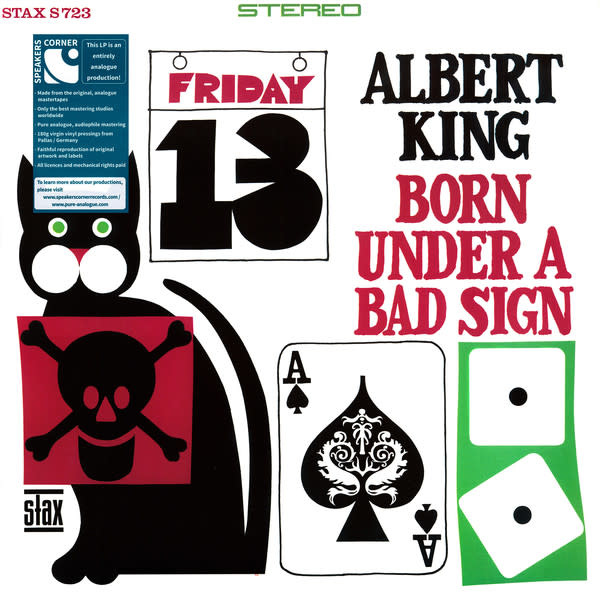 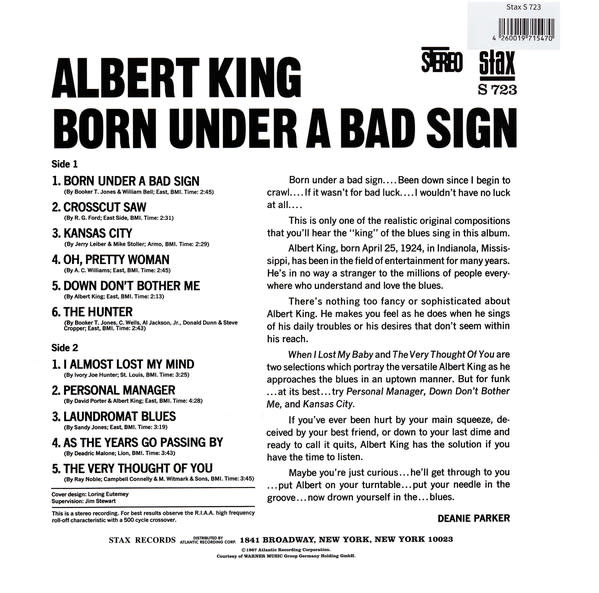 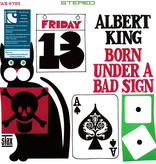 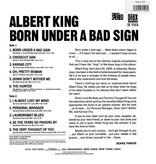 It took more than four decades of patient hard work until a discriminating congregation could proclaim Albert King as one of the three kings of the electric blues, alongside B. B. King and Freddie King. Albert had a tough but highly motivated beginning, playing blues on a guitar he had made himself. Later he bought a really good instrument, then came a couple of promising songs, and a series of successful singles made under a contract with Stax Records in Memphis. Finally, late in life, King landed on the sunny side with "Born Under A Bad Sign". The album became one of the most influential recordings in the history of the blues. King’s music was appreciated by white people too, which smoothed his path out of small clubs and on to big live events.

Right from the title song, he travels along familiar tracks in the blues world, occasionally making a detour to hectic, soulful realms ("Crosscut Saw") and letting himself be carried away by strident winds ("Kansas City"). Over and over again, the musicians surprise one with ever new sound colourings, as in the hum and buzz of "Oh, Pretty Woman", the brusque admonitory "Down Don’t Bother Me", or the swinging fiddling of "The Hunter".