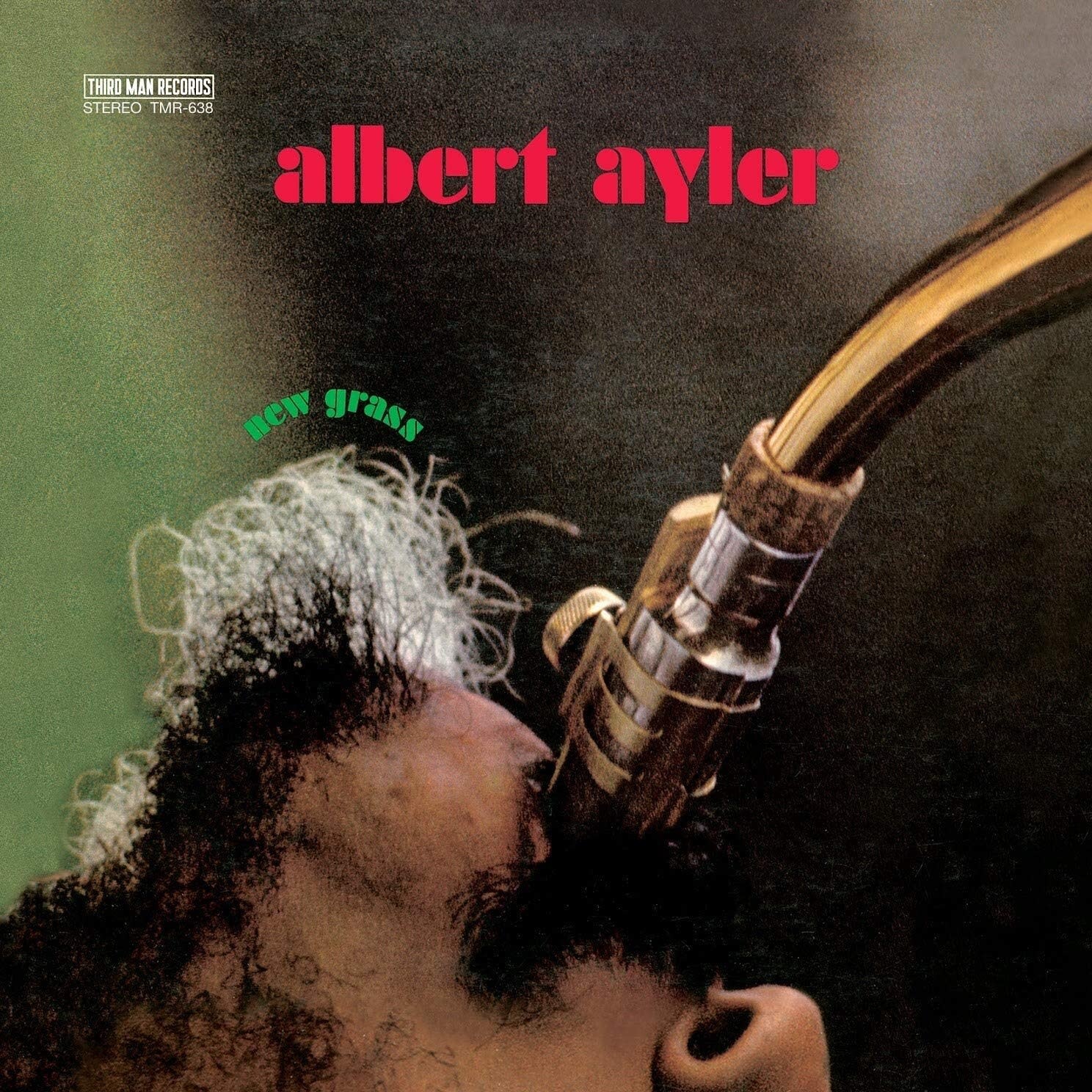 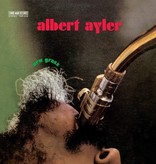 First pressing in almost 40 years! Albert Ayler's 1969 album "New Grass" has been misunderstood from the day of its release. The album finds Ayler experimenting with soul music and digging back into his R&B roots (he started his career playing saxophone with Chicago bluesman Little Walter), fusing it with avant-garde free jazz (the one element of the record which garnered consistent praise) and adding the vocals of Rose Marie McCoy, The Soul Singers and Ayler himself.

As if predicting the divisiveness of the record to follow, Ayler speaks directly to the listener and explains that "New Grass" is nothing like his albums before - that it is of "a different dimension of his life" -in the album opener "Message from Albert". "New Grass" deserves reconsideration, if not for the heavy grooves and surprising arrangements, then for its bravery in challenging norms of the time; by the 1960s, jazz was well-accepted as a uniquely American art form, while soul as a genre was very much still seen as primitive. Ayler melds them together and creates something novel, adventurous, and completely his own.