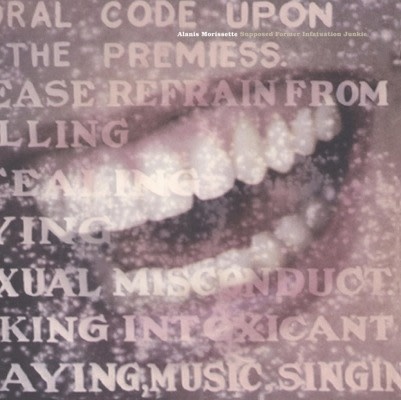 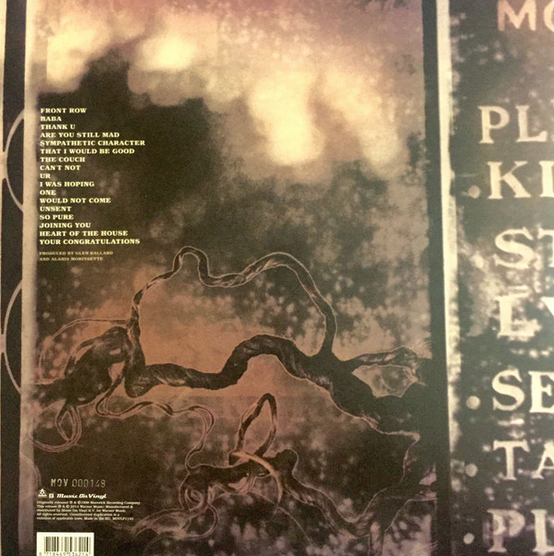 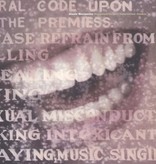 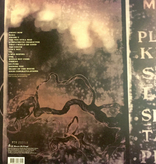 Supposed Former Infatuation Junkie is the fourth album by singer-songwriter Alanis Morissette, originally released in 1998. After the massive success of Jagged Little Pill (1995), Morissette was considered one of the biggest music stars in the world, and many fans anxiously awaited a follow-up album. A dark and wandering album, the mystery of Supposed Former Infatuation Junkie began on its cover, with an image of Alanis's mouth while laughing and a text printed over that image that refers to The Eight Precepts of Buddhism.

The album debuted at number one on the U.S. Billboard 200 with the highest first-week sales for a female artist at the time, selling almost half a million copies in its first seven days. The first single from Supposed Former Infatuation Junkie, "Thank U", charted high because of the anticipation for the album. Other singles off the album include "Joining You" which became the album's second single in Europe. "Unsent" also charted and "So Pure" made it to the top 40 in the UK.